Why I'm Not Defined By My Sexual Assault
Odyssey

Why I'm Not Defined By My Sexual Assault

It isn't even close to defining me. 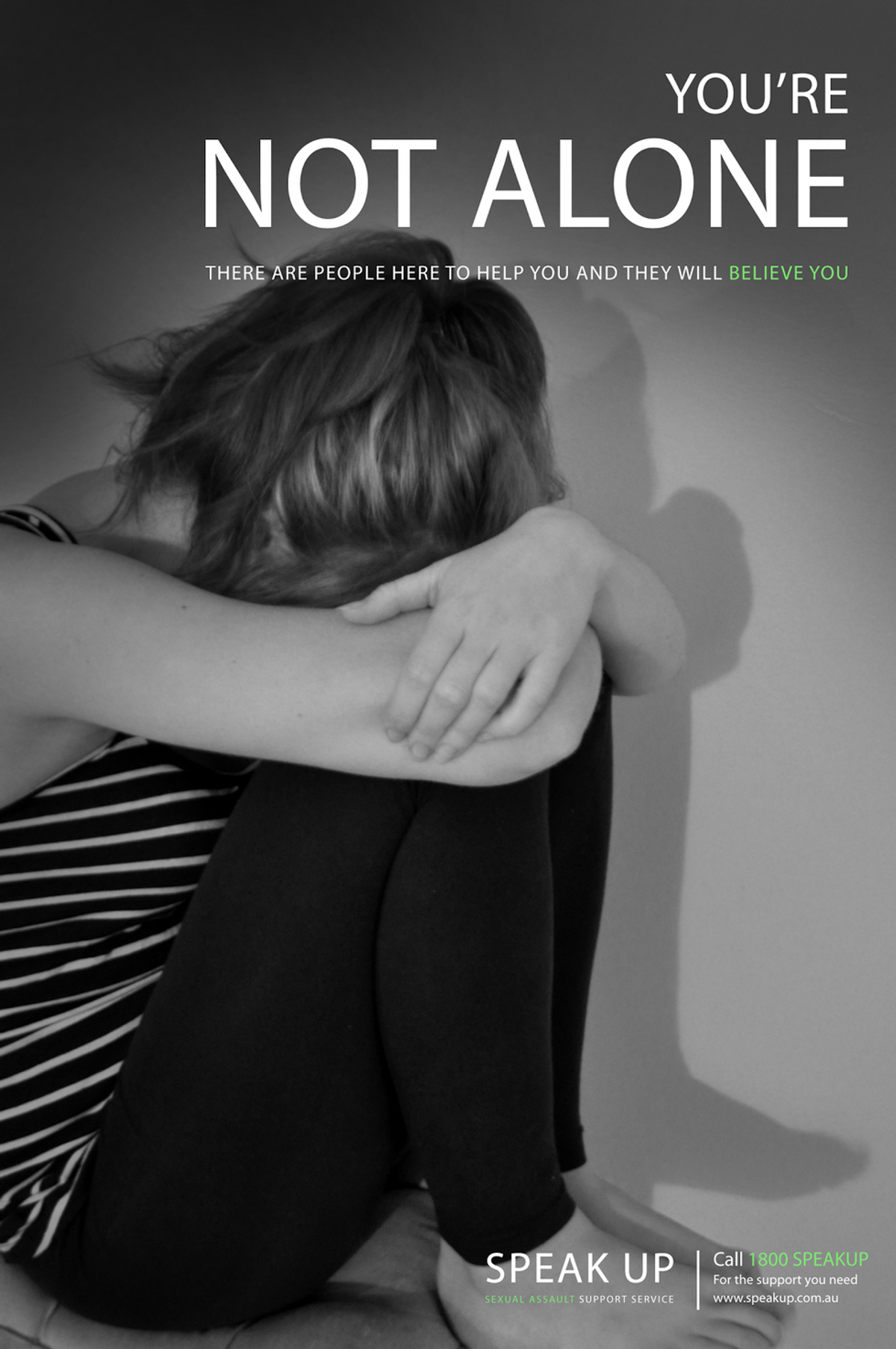 In the winter of my senior year, I was sexually assaulted by one of my closest guy friends. I was emotionally torn afterwards. I thought I must have done something that made it okay for him to do what he did. Before, I viewed him as my safety net. He was the person who was there to protect me from the bad. He was not there to be the bad. Shortly after, I started to view myself as a weakling, a victim, someone who's only purpose was to be used. For about a month, I didn't tell anybody. I didn't want my friends viewing me differently, I didn't want my friend group to breakup, I didn't want to be the separation factor for a tightly knit group, and most importantly, I felt I didn't want to lose one of my closest friends just because I was so worthless.

One night, I told my best friend what had happened. She helped convince me I needed to report what had happened to the police. I told my brother, who told my parents, who also helped convince me to go to the police with my case. I ended up talking to my psychology teacher at the time about it, and he helped me start the process with communicating with the police. I gave my report to the campus police officer, and was told to expect a call within three or so weeks.

I waited longer than three weeks. I waited around three months. Within that time, I let the assault bring me down even more. It seeped into every aspect of my life. I kept focusing on it, and only it. If anything happened to me, in my mind, it was because of the assault. I wasn't called on in class? I get it, I am too dumb to be called on. Someone talked to me and was kind? It's because they know what happened and they took pity on me.

One day, I got a call from a detective whom was assigned to my case. He told me I have to give another report if I want to continue with the case, and told me everything I would have to go through to prosecute. I sat with the information for about two weeks, before I made the decision to not continue.

Let me explain my decision more. I realized the more I focused on it, the more I brought myself down. People didn't know what had happened yet. In fact, many people are finding out right now that this happened to me. I decided to not continue because I was letting it be the one part of my life that I viewed as my defining moment. It isn't. It is not the thing that people will remember about me.

Before, I was triggered by so many things. I would turn off television shows or movies if they had assault in them. It was too much. Now, I can sit through consent presentations without even flinching. Yes, I have slip up moments. I was thrown into a pool and it caused a panic attack because it reminded me of the assault. But I have accepted that as something that will happen.

Caitlin Marie Grimes
University of South Florida
11496
Beyond The States