Yes, I'm Pansexual But No, I'm Not Attracted To Cookware

Yes, I'm Pansexual But No, I'm Not Attracted To Cookware

"Wait, so does being Pansexual mean you're attracted to pans?" 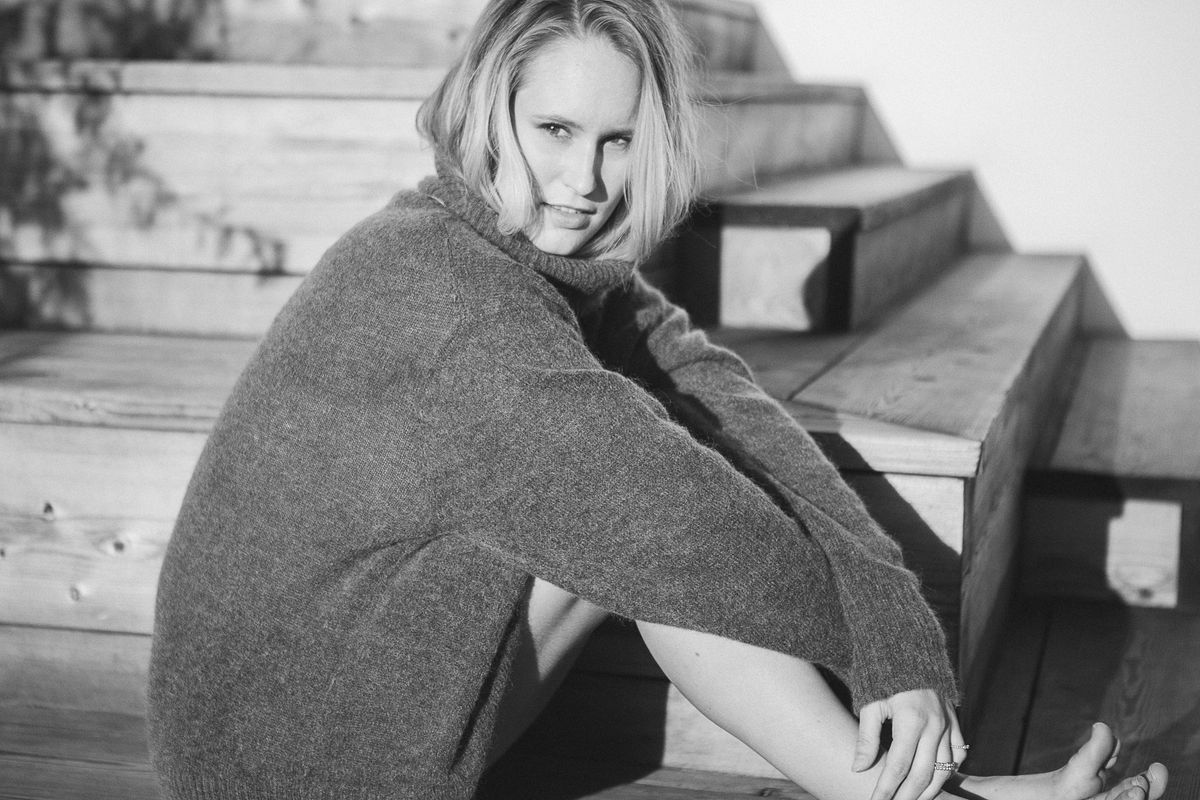 Yes. You’ve caught me. I just can’t get enough of those beautiful, hot kitchen utensils.

To be clear, once more: I am not attracted to pans, greek gods, and I’m certainly not attracted exclusively to Neverland dwellers.

A simple google search and you’ll find it: Pansexuality is “the sexual, romantic or emotional attraction towards people regardless of their sex or gender identity.” The prefix “Pan” unsurprisingly has nothing to do with cooking at all. Instead, it stands for “all” or “every,” expanding upon the notion that Pansexual people do not discriminate between gender identities.

Before I go on any further than textbook definitions, I do want to explain that I’m in no means an expert on every Pansexual person’s experience, and I don’t claim to speak for anyone except myself, because yes, if you haven’t guessed it, I am Pansexual.

I have long since been unsure about my sexuality, partially because in the past I never really looked into it much. I had the luxury of still being attracted to the traditional “opposite” sex, and therefore I never suspected anything was different.

Several of my closest friends came out to me throughout high school, and I began to notice something strange. These were girls who I’d known for most of my life, some of which I’d gossiped about boys with, who have even dated boys and even came out to me while they were with boys. As more and more of them came out, almost all of my friends over the period of four years came out as Bisexual, or being attracted to two genders, generally the traditional male and female.

I was slow to the “Bisexual party” as it were. I continuously told friends I was questioning, or unsure. I’d never been with a man or a woman, and so how could I say I could prefer either? I found both attractive, I didn’t feel any differently between the two, but I couldn’t really say I was straight or gay. It seemed scary to declare something so definite, so finite. But if I were to choose, and I did, I originally chose Bisexual, much like the rest of my friends, because it felt the most open and familiar to what I felt, and it was good enough for me for a while.

I didn’t understand what it meant to be Pansexual until I came to college, which is of course, quite recently. I accidentally joined an LGBT poetry club, which has been one of the most eye opening and incredible experiences of my life, allowing me to see a wide variety of people from different gender and sexual identities and experiences.

I had a real world example of the spectrum of gender. I began to realize how many people simply didn’t fall into the two traditional gender categories, and how I didn’t really differentiate between them with my attraction. I heard the term Pansexual a few times, but once I really took a deep web search of it, the word seemed freeing.

Here it was: a term that meant I didn’t care about gender in my attraction, that I could fall in love with people instead of X or Y chromosomes, personalities instead of sexual organs, the person behind the superficial. It felt like I’d finally found the key I’d been missing, but to be honest, I don’t feel the relief I thought I would.

Sexuality is a day to day experience, and it doesn’t always fall cut and dry under a single word. I still sometimes feel like a pretender, like I’m too straight to be gay, and too gay to be straight. Some days I feel completely, uncontrollably attracted to men, and others I don’t at all. Some days I don’t feel attracted to anyone, yet other days I am. But even though I identify as Pansexual, it doesn’t mean I’m the perfect example of it, nor does it mean that every day I’ll feel Pansexual.

I’m young, I’m still searching, and I’m open to follow the next steps in discovering myself and what it means to be me. But I do know one thing for certain: I’m definitely not attracted to Pans.