We Are So Much More Than The Letters On Our Transcripts
Odyssey
CurrentlySwoonLifestyleHealth & WellnessStudent LifeContent InspirationEntertainmentPolitics and ActivismSportsAdulting
About usAdvertiseTermsPrivacyDMCAContact us
® 2023 ODYSSEY
Welcome back
Sign in to comment to your favorite stories, participate in your community and interact with your friends
or
LOG IN WITH FACEBOOK
No account? Create one
Start writing a post
Student Life

We Are So Much More Than The Letters On Our Transcripts

Are we seriously going to cash our potential away for letters of the alphabet? 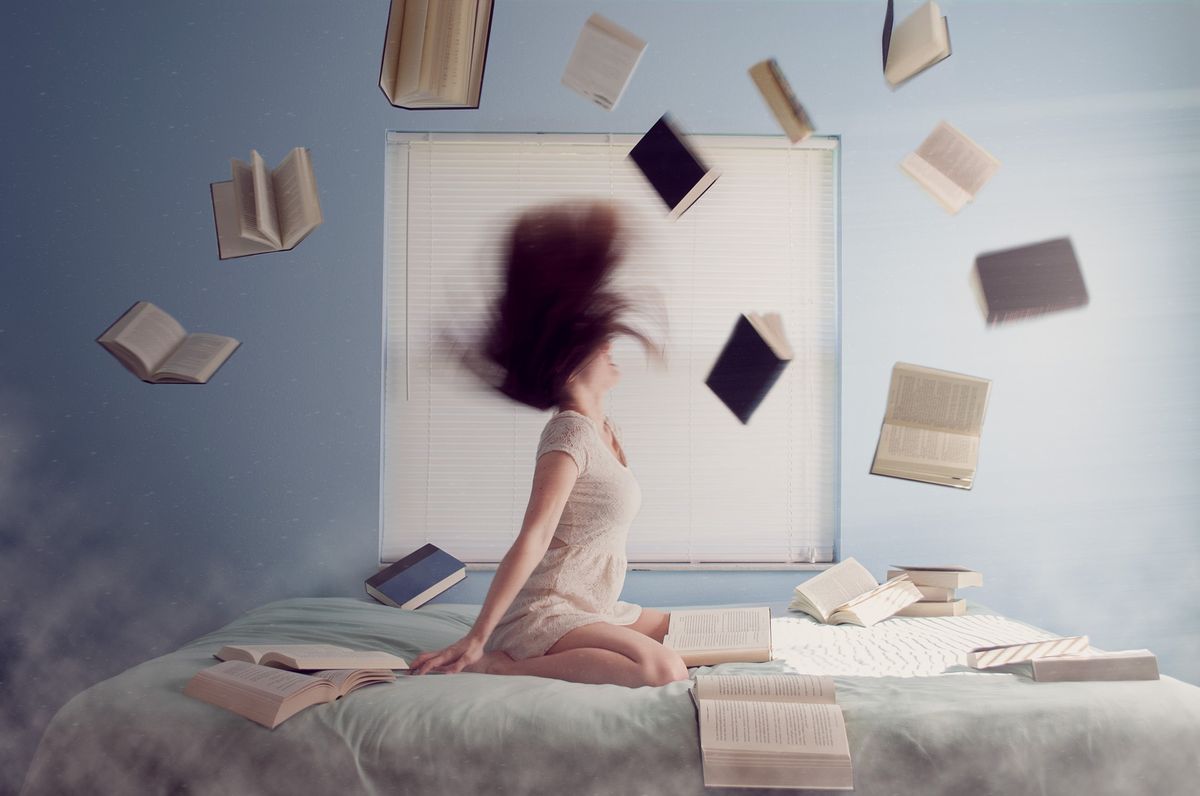 Three letters that have come to characterize modern American education… and it’s not ily.

What seems to strike fear into the contemporary student more than an utterance of these three letters, the dreaded truth of the Grade Point Average?

This fear derives from the equation of GPA with success, intelligence, education itself. Human value is shaved down to an assortment of letters and percentages. That’s essentially what’s happening here.

A-B-C-D-F. The only letter anyone seems to care about anymore, however, is A. And look, I get it. Our futures are dependent on our grades.

I’ve watched kids way smarter than me get tests back, their faces fall. I didn’t even read the whole book. They read it cover to cover.

I’ve watched friends and classmates pour over class materials in a stressful frenzy and bomb exams, even though they gave their everything and stayed up the entire night to prepare.

I’ve gotten C’s on the assessments I’ve studied the most for.

I’ve gotten A’s on assignments and tests when I really didn’t deserve it, when I didn’t put in the effort but played the school game to a T. Playing that game to a T gets you an A— not always brains, and not always hard work.

I think we have to be the generation to change the educational system that’s failed us. And you know what that entails?

We have to fall in love with learning. We have to revolutionize and re-grasp what GPA-obsession and assessments of conformity have taken away from us.

The educational system is not what it should be, and that’s going to require extensive change and reform, but maybe it can start with us. Maybe we can create the future we’ve always dreamed of.

But first, we’ve got to get our heads out of our degree audits and into our hearts. By God, I don’t want to sell four years of my life to simply get a piece of paper. I don’t want to be that easily bought.

Are we seriously going to cash our potential away for letters of the alphabet?

I know it’s way complicated because our grades have very real-world implications, such as graduate school, or preliminary job applications. I know this. But we are so much more than our transcripts, and I’m so exhausted with hearing anything else.

We have the power to reject our own devaluation. Do we get it?

We have the power to revolutionize this world. It’s all about the choices we make. We are the future. Let’s act like it. Love yourself, love your learning, and be confident in the person you were created to be.