Why Everyone Should Travel Alone At Least Once
Odyssey

Why Everyone Should Travel Alone At Least Once

Traveling is a great way to get to know places and people, including yourself. 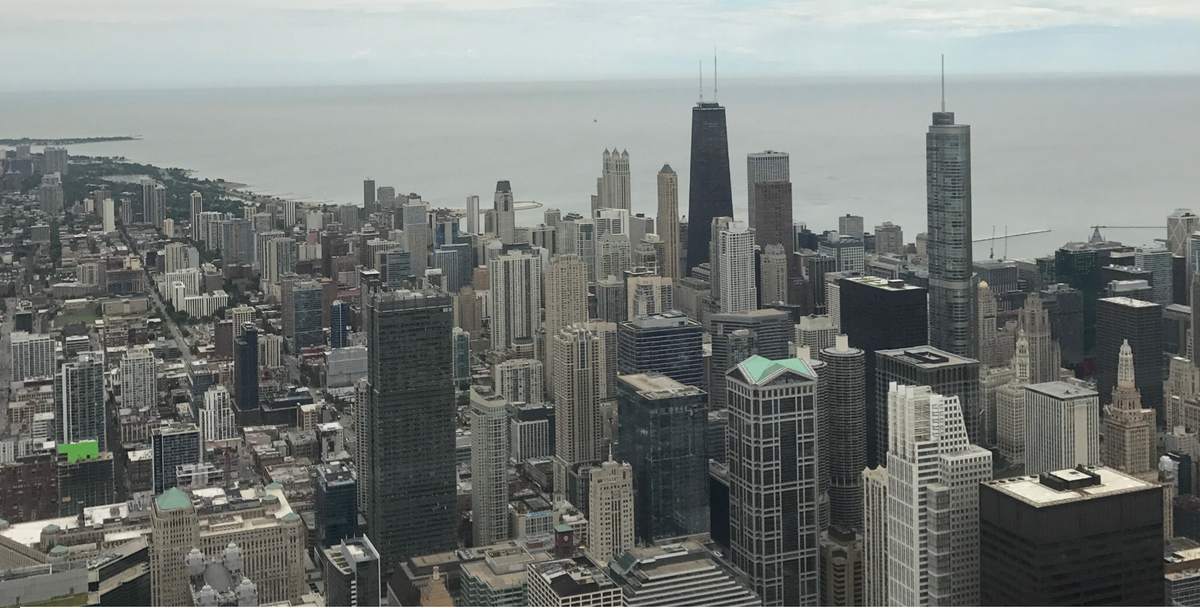 Last week I spent a couple days in Chicago exploring the city, and people I know as well as strangers I encountered were surprised to hear that I was exploring it alone. I did go with my mom, but she was taking a class all day so I was left to sightsee on my own. At first, I wished someone had been there to accompany me, but now that those couple days are all said and done, I’m actually glad I was alone. Of course, having a buddy would have been fun in a different way, but there’s something valuable about exploring a new city by oneself that I’m glad I got to experience.

For one, I got to see more of the city. Perhaps I would have ventured farther from my hotel with a friend, but for the part of Chicago I did see, I spent all my time looking left, right, and mainly up at the amazing buildings because I had nobody else to look at or talk to. Also, the part of Chicago I got to see in this way was surprisingly expansive because I was inclined to spend money, and unencumbered by someone who would think I was crazy. On my first day in the city I walked (by my rough calculations) about 9 miles, many of which came from walking around Millennium Park, Maggie Daley Park, and Grant Park merely for the sake of walking around and seeing everything there was to see.

As one of my many Uber drivers made clear to me, there was no way I could possibly see everything there was to see. We were stopped on a bridge and he craned his neck the way one does to try and see the top of a tall building from inside a car and he commented quietly that he’d never noticed some of the letterings on the building before despite living there thirty years and driving the streets every day.

Since I didn’t have anyone else to talk to in the Uber, I responded to his comment and started a conversation with him. In fact, I had great conversations with many of my Uber drivers, most of whom were born and raised in Chicago and conveyed a different perspective of the city to me.

Despite the interpretations of the city that I gleaned from interactions with people I encountered, everything I saw was subject to my own interpretation. This meant that as I was walking around Millennium Park I found myself Googling every attraction so that I could ascribe meaning to it, and was thus learning much more than had I had a buddy to bounce guesses off of.

This also meant that I walked around Chicago at a speed that varied solely based on my interest, meaning that if I liked something I slowed down and if I didn’t I just kept walking, and at no point did I have to stop to admire something that someone else thought was important. Upon reflection, there’s something enlightening about understanding exactly what it is that interests you, not because you know it interests someone else, but because it genuinely grabs hold of your attention.

Sure, there are inconveniences to traveling alone such as having nobody to share meals with and asking strangers to take photos of you at various tourist attractions, so I would always welcome company when exploring a city in the future.

In fact, because I had nobody to share my immediate observations, thoughts, and experiences with I found myself more inclined to take pictures to share with people via social media or in person at a later time. However, I’m really glad I explored Chicago alone this time because it gave me the confidence that I can be on my own in a foreign place and have a positive experience, and helped me come to know myself better.