Why Every Person Needs To Spend A Weekend In Athens, GA
Odyssey

Why Every Person Needs To Spend A Weekend In Athens, GA 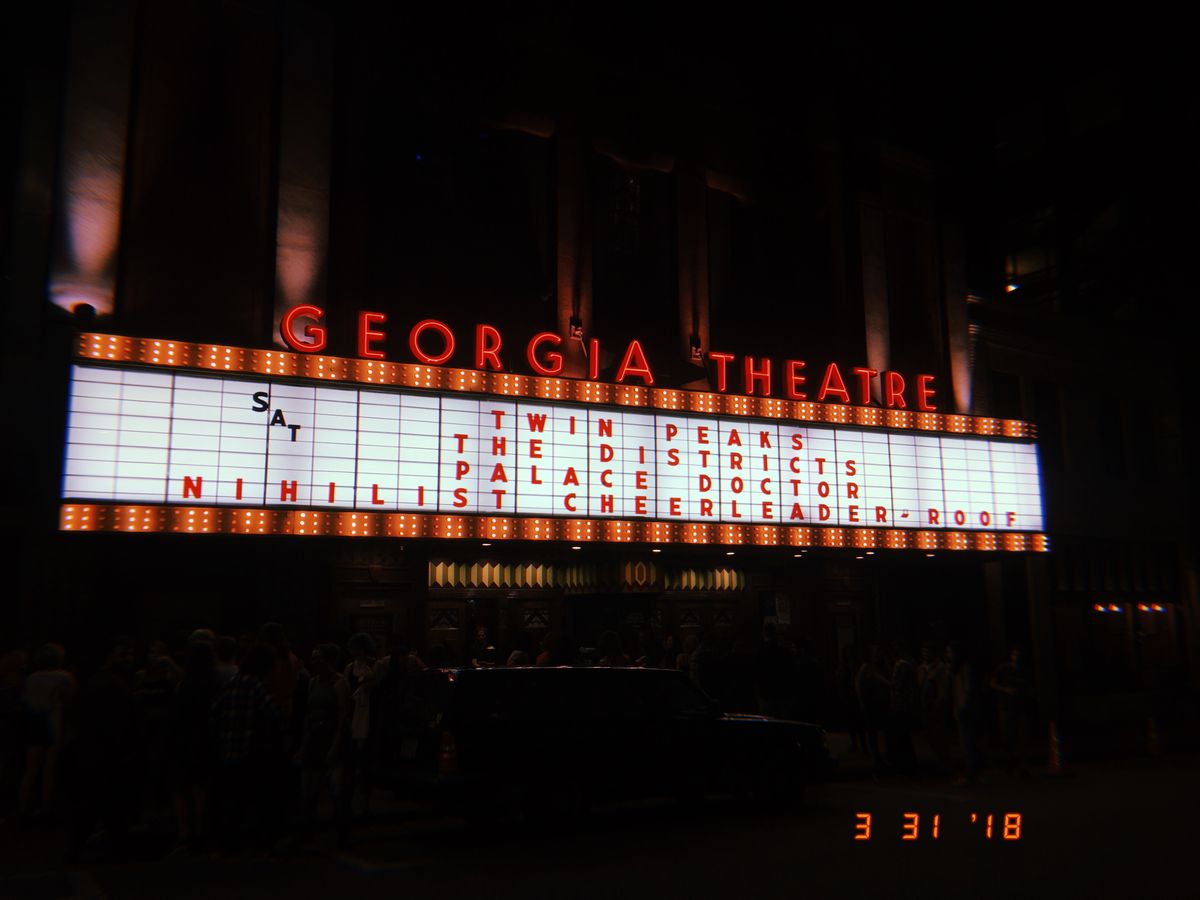 When explaining that I was going to Athens last weekend, multiple people would turn around with a mixture of shock and disbelief on their face and slowly say “you mean Greece?” And while a large part of me wish I could credit myself for traveling halfway across the world for a weekend trip, the truth was I was going to Georgia, the home of the UGA Bulldogs (gross) and a music breeding ground. While, Athens, Greece would have held a whole other adventure, I have no qualms about this trip to Georgia.

The revival town stole my true Auburn heart. If you give it a try, it’ll probably steal yours too.

Athens, Georgia is the type of place you step into wondering how you’ve spent your whole life without, and leave knowing you’ll be back soon. It embraces an urban feel, magnified with brick buildings and concert venues at every corner. It has an energy that can’t be ignored, even during the day. At night, everything comes alive. While Athens isn’t huge, it's able to support a large college, multiple shops, bars and restaurants, without making it seem like it’s a crowded college town.

Walking down the neighborhoods of Athens it’s easy to understand that there are lives outside the college. A place for a family to build a home. This gives the town a homey feeling that a lot of urban city’s miss. Just by standing in the middle of a neighborhood, walking to my brother’s apartment, I felt secure.

While Athens is primarily known for their college, its music scene could almost steal the show. With over 80 bars in the town, there is no shortage of music. The Georgia theater holds many bands and a couple famous ones. The town reminds me of Nashville. It has a vibe that floats down the streets, begging for people to come in and listen for a while. At night neon signs lit up, crying for you to come inside, shouting names of small bands that are trying to make it big. And if you listen to them, you might just catch a band before its next big break. It is the home for bands like Widespread Panic and R.E.M. Even during a lonely Tuesday night, you can hear music drifting out of small buildings. It makes the town seem larger than its already impressive size, causing it to pulsate, almost like its alive.

If you’re not interested in the music scene that Athens provides but are up for a good party, the town delivers that as well. As stated before, it holds a total of 80 bars. With that booming amount of options, if your twenty-one and over you can get into the bars without a cover. The drinks too are cheap. So cheap that you’ll automatically regret your hometown bar tab so much that you’ll never want to go back. If your under 21 but over 18 Athens bars are still a great time. The variety is mind baffling to any small towner, ranging from a '90s bar that makes you want to weep with the throwbacks to clubs that douse you in foam bubbles and DJ remixes. Any person that is ready to dance, can find themselves at home in one of these establishments.

However, the real reason every millennial needs to find themselves in this crazy town is the food. While most college towns seem to be a mixture of widely expensive cuisines and college kid broke fast food joints, Athens has provided beautiful cookeries for a price even I, a freshman with no job could afford. Restaurants like Mama’s boy and Weavers D Provided meals that melt in your mouth and leave you with more money that you normally have after splurging on a big meal.

Like most urban towns, Athens provided bundles of food options from the famous “Eddy’s Calzones” to taco stands. Coffee shops lined the streets begging you to induce yourself in your next caffeine craving. Jittery jo’s, a small stop, is just one of many that you can afford and love.

Being an Auburn student, I’ll always be loyal to my school. But this town, it made me want more experiences like these. From the surprisingly friendly and helpful people to the buzzing atmosphere, it made me realize how important it is for people to take road trips and have experiences like it. I will never be a Bulldog fan, but I couldn't ignore the beauty that Athens displayed.

Sitting in a café, after the best concert of my life, eating a meal I could actually afford, made me grasp how important it was to try to find more places like it. To keep exploring and create memories in these hidden masterpieces. Every town has the potential for a great story. But, Athens (despite the school it claims), its stories screamed.