We Screen People To Pick Up Garbage, Not To Become Parents

We Screen People To Pick Up Garbage, But Not To Become Parents

It's one of those situations that will never get a serious answer. 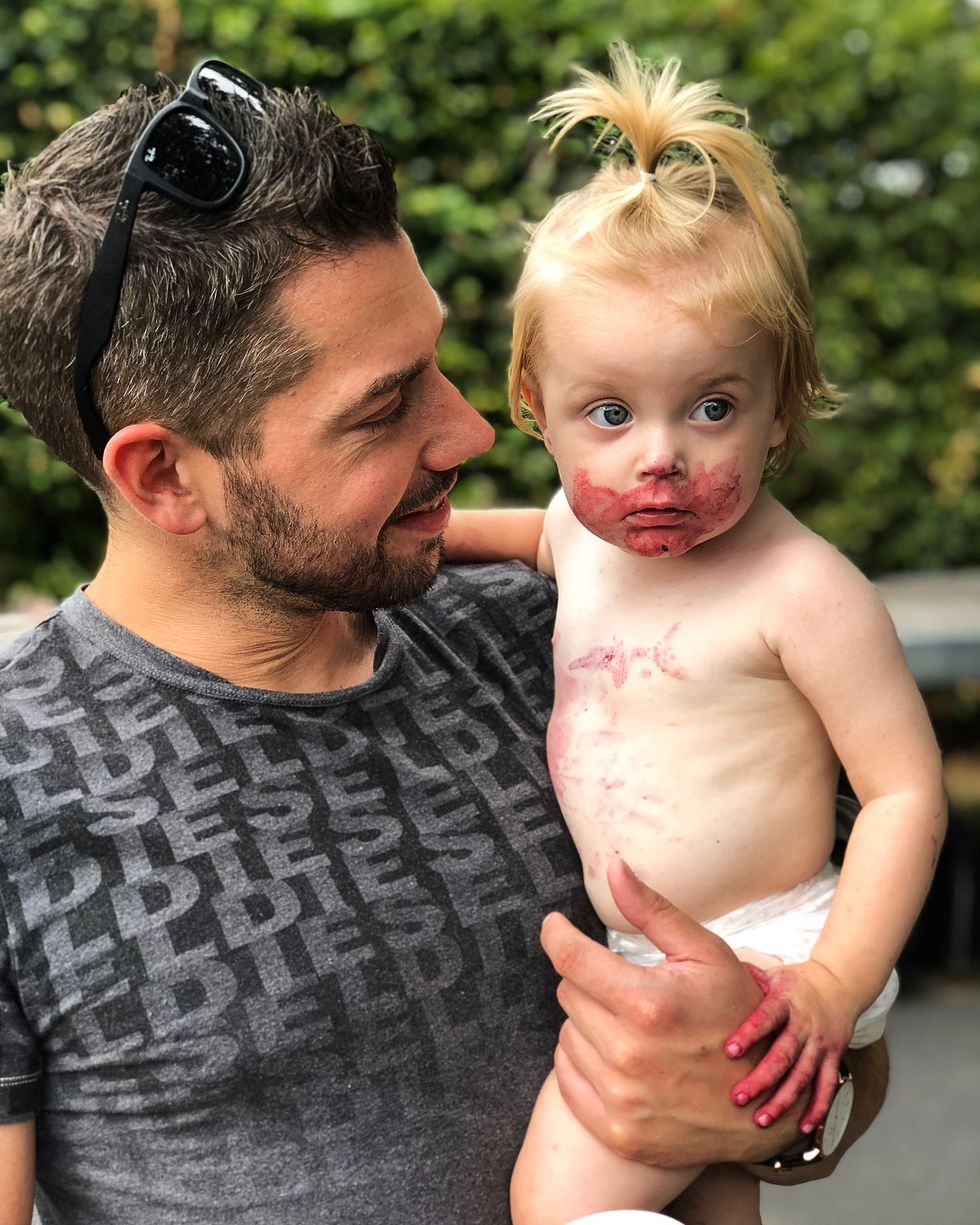 Another year goes by and more crazy stories about terrible parenting pop up in the news. "Utah Mom Kept Son Locked In Bathroom For A Year" and "Parents Reportedly Left Their Child In A Hot Car On Purpose." These and too many other crazy and awful news stories happened within the same year.

When will it stop? It won't.

Events like these keep on happening every year all around the world. It got me thinking about why people don't get screened before they can become parents but background checks are required before someone can be hired for a job.

Why is it so easy for people to have and raise children with no questions asked, but it can be so hard for those same people to just get minimum wage jobs? And then why, if those people don't get the job for this reason or that, should they be able to raise an entire human being?

It may seem like I'm comparing apples to oranges here, trying to compare washing dishes at a restaurant to being responsible for another person's life using the same criteria.

It may not be a fair comparison but that's the point. We're more thoroughly observed for ringing up someone's groceries than for how we teach our own children.

If someone can't get a job because they were caught in possession of illegal substances, or because they're not mentally stable enough, then what makes you think they would be fit to be parents?

Raising a child comes with SO much responsibility and every little thing you do has an effect on the child.

Obviously, it's impractical and nearly impossible to test every single person before they have a kid because, well, some kids aren't even planned. And, it is not only absurd to tell people that they are or are not allowed to have kids (for reasons other than medical ones), but it is also downright wrong.

I'm not going to sit here and pretend that this is something that could ever happen, but a hopeful girl can dream, right?

I'm just saying that just because you want something doesn't mean you deserve it or should receive it. We already have so many children taken away from their homes, ones that end up abused or even dead, and just too many flooding adoption centers and foster homes.

No child deserves that kind of life and if some of them were never introduced into the world the way they were, maybe there would have been a different outcome for them.

There's no way to limit parents-to-be or to monitor every family on the planet to make sure the parents are doing a good job and that the children are healthy, safe, and happy. But then maybe there is a way to make sure people who are having kids are fit to be parents.

There is no "right" way to raise kids, and since I've never done it myself, there is only so much I can say on the topic. I just want the world to be a better place for everyone, no matter what it takes.

parenting
Report this Content
This article has not been reviewed by Odyssey HQ and solely reflects the ideas and opinions of the creator.
Swoon