Maybe we should stop obsessing over it. 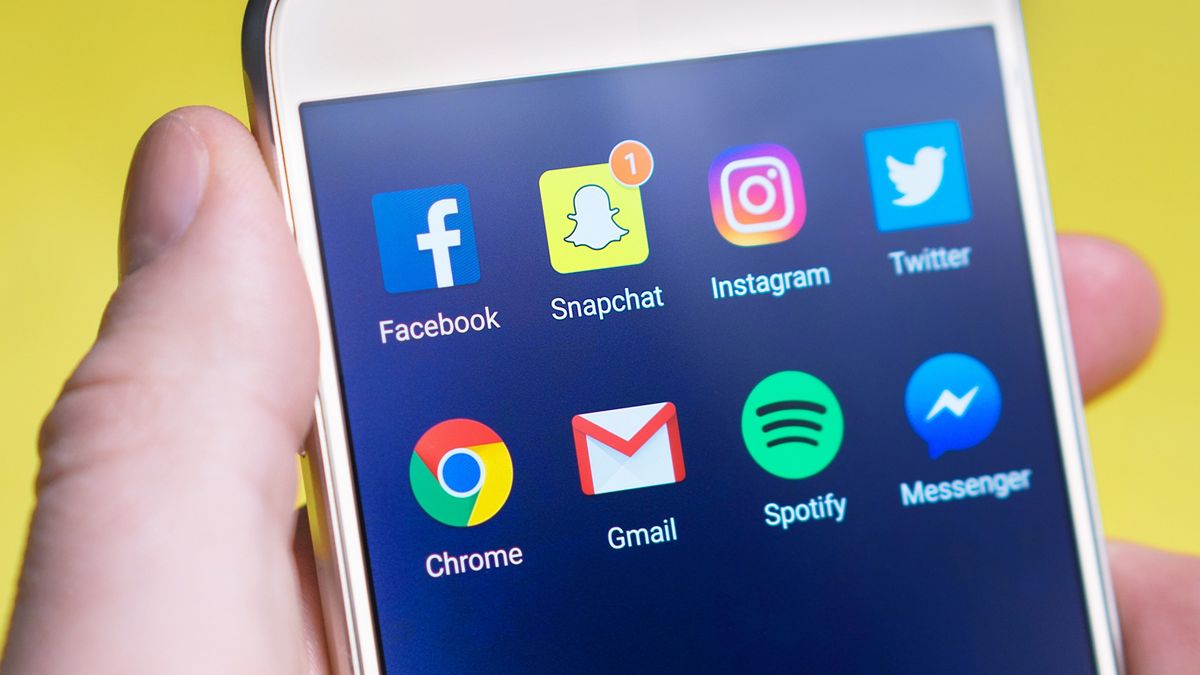 Social media - most of us have some form of it. Between Twitter, Instagram, Snapchat, Youtube, and Facebook, average teenagers spend around six hours a day refreshing their feeds, while average adults spend about four hours a day doing so. If the average amount of awake time for an adult and teen is, on average, 16 hours/day, that means teens spend 37% of their waking hours on social media, and adults spend 25% of theirs doing the same.

So, numbers aside, people from all age groups, parts of the country, socioeconomic backgrounds, etc. waste A LOT of time on social media. I have one question: Why?

Sure, being the first to know something is fun. I get notifications directly to my phone from the AP Poll's Twitter feed just so I can get the poll as soon as it comes out, even though it comes out at 2 P.M. every Sunday. However, why do we obsess over knowing what our first-grade teacher's son's ex-wife's dog did today? Most of the time, we don't even know these people that we watch so closely. Sure, we have met them one or two times, or maybe we work with them but hardly talk, or something of the like. But, does that mean we really know someone? When a person meets someone new, they automatically check the big three - Facebook first, Instagram second, Twitter third. Then they follow/add them if they deem them worthy, and, if so, then they're friends forever. Wait, that makes no sense. They don't know each other; they just met. So why do they claim to be friends? Because it makes them feel good to have an extra person following their every move? Or is because they will have someone new to entertain them?

What about keeping around people who drive you crazy? I know that I, personally, have one friend on Facebook that I keep around just because her statuses are so ridiculous that they make me laugh. But why do we keep around the people that we constantly argue with? I see the same people fighting each other on social media every other day. Just come on you guys, block each other. My block list has 64 names on it, and I'll say that 99% of those people I've never had a direct issue with. Those people are annoying or I don't like them. I avoid the drama by nipping it in the bud. People enjoy the constant social media beef because it draws so much attention to them. They get 50 new friend requests and 20 new messages. It makes them feel like they matter, almost like they're famous. So, when someone is getting a ton of likes and shares and messages and retweets, people that follow them feel important too - like their friend is famous, even if they don't agree with whatever brought the attention on, or really even know the person.

We use social media as a way to legally stalk people. There are people who check their ex from three years ago's page every single day, even though they have both moved on and there's no reason to obsess over them. We check the pages of our crushes and our enemies. We check the pages of people who we wouldn't recognize in real life. Is it to make us feel like we have some sort of control? They don't know that I'm looking at pictures of their kids from two years ago, so I win? It's very odd.

Why do we have to post our every move on social media? We need to tell the universe what we cook, what we wear, what we watch, what we drink, and who we party with.

Doesn't that get a little intrusive? Or does it fill you with pride when someone comments on your chicken alfredo and says "mmm!"? It's about the importance. We judge ourselves by the likes, comments, and exposure we get. That's how we understand our own importance. So, people post the weirdest, little, seemingly unimportant things to get a few likes and some praise, because that's what keeps them going.

To answer the main question here about spending so much time on social media, we do so because it is an insane addiction. From the day you set up your account until the day you finally put it down for good, it can consume you. You fall in love with being the first to know something important happened. You obsess over drama, your own or someone else's. You get off on the likes. You love the power of knowing everything about someone without them knowing that you know. It causes so much harm that it shouldn't be normal. We don't really make friends anymore because we have so many online pals that we don't have time to go watch a movie or go bowling. We don't actually read the news, we rely on our social media accounts to keep us unbiased and constantly informed on everything (how wrong!). We don't even have to get to know someone before we date them, we just skim over their profiles and then - BAM! - we're together. But most of all, we waste valuable time on this bogus addiction because we just can't stop. Access to it is so easy, and it's always there. There's always something new. It's never boring. So why not look at it every time there's a break in a conversation or a long red light on the way to work?

I call for everyone to drop their social media accounts for a week. Do something new. Find a real-life friend. Don't let yourself depend on seeing Theresa's daily dog pictures and Joey's angry rants about the mail man. Change your outlook on what's important.

As a writer, I need social media to be my catalyst to get my work out there, so I keep it around. However, I keep my distance. I know it's addictive, so if I see myself getting too attached, I deactivate for a while. I think everyone should live in a similar way. Social media can be a great thing (a networking tool, an easy way to commincate with a large group of people, a place to share your creations, a place to buy and sell things easily, etc). We must stop allowing social media to be the downfall of society and make it be a force for good in the world.