Depression isn't just a label—it's a part of you. 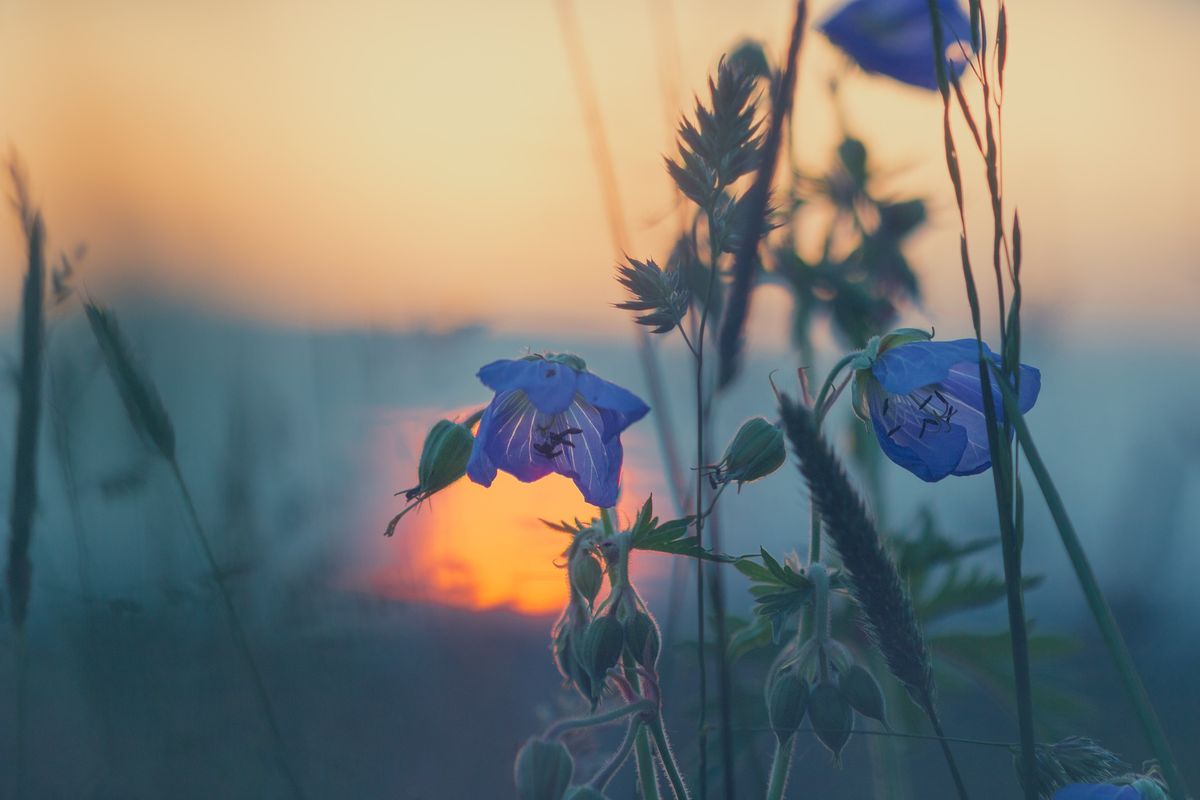 To sit in a house I couldn't leave and realize that life is something I should try out was something of a revelation.

Depression was a diagnosis that I saw coming from a mile away, but to be labeled is a completely different story.

It was the second half of my senior year of high school. Volleyball had come to an end months later; winding down from another historic season and finishing out playing what you thought was your life is a hard pill to swallow. Before the season, I began to notice a change in how I felt in everyday life—it became more difficult to want to go do something I loved, or participate in my regular school activities.

My grades started to take a turn at the end of my junior year. I found myself in a never-ending cycle of skipping school, not getting out of bed, and a never-ending numb feeling. The days dragged; I could barely even stomach to go to art, something I loved dearly every morning at 8 am.

I was stuck in a rut, not knowing where I wanted to go to school, if I was going to play volleyball at a university, or if I was even going to make it to another day.

I finally reached the end of my ropes in January. After sleeping all of winter break, not leaving my room or my house to interact, much less eat, I decided to make the decision to end my life.

I sat on my floor with a bottle of hydrocodone and started taking the pills one by one.

With tears slipping down my face, I felt nothing as I was waiting for the reaction to begin and my life to slip before my eyes. In the last few minutes before I reached a point where the pills would begin to affect me, my mother dragged me to the hospital. Both my parents at that point had come to the terms that what I was doing wasn't a phase—that in fact something was very wrong.

The hospital soon became my prison. Because I decided to make the decision I did, things were not going to go how I wanted them to.

I wanted nothing more than to crawl back into bed and never see the light of day again, but now my secret was out in the open. I felt betrayed—that my secret of wanting to die was ousted, I was embarrassed to have people know I felt the way I did. I held those feelings in for years, never knowing that having thoughts of dying wasn't something everyone else thought about, that getting out of bed shouldn't be difficult, or struggling to stay awake wasn't a norm.

The doctor told me that because I was 18 and of legal age at the time, I could make a decision personally on how I wanted the rest of the evening and on ward to go.

My options were pretty bleak—either I wait in the ER for a few days until a bed at a psychiatric facility opened up, or I went to a home in town where I could be set up with counseling. I choose the home in town and was taken there in a car by a stranger, who attempted small talk but I was in no mood for conversation.

I began to have feelings similar to that of a caged animal, as if my rights were taken away. I wanted to run as far away as I possibly could and not turn back, but I was trapped.

The house was a normal home—you could never guess what it was on the inside, that was for sure. I was brought indoors to a kitchen that was dimly-lit and looked exactly like something you'd see at your grandmother's house, kind of dated, dingy lights, but was a controlled environment none the less.

I signed intake papers and was told to give up my phone for the night. I did it reluctantly, only to be sent to a room down the small hallway and into a dark bedroom with two beds, one of which was occupied by a snoring woman. I stared into the ceiling until sleep finally overtook me.

I was forced awake the next morning by a woman who was not going to take no for an answer. Still in the clothes I wore to the hospital, the room I occupied was empty, the bed nicely made and no sign of the woman there before.

I went out into the kitchen to find two other women, both twice as old as me, along with what I learned was the nurse for the day. The nurse tossed a plate of eggs in front of me expecting me to eat them, which I most certainly did not. I navigated my way towards the fridge and poured myself what looked like tea and stared out the window into the cold day.

I was taken to see a counselor the next day, after another eventful night of laying on the couch in the living room and rewatching House Hunters on a loop.

I invented creative ways to escape through out my time, maybe using the shower curtain to climb out the window, using a fork to break the lock on the backdoor. But to no avail, I was put into a van and taken to speak to someone about my feelings.

If anyone would happen to know me personally, especially at that point in time, I wasn't exactly in the mood to speak about how I felt, or about any sort of feelings.

I even can go as far to say I didn't feel feelings completely; I still don't.

I can remember vividly sitting down, having her ask basic questions, and absolutely losing my control. I started yelling about how much I hated being on lock-down, talking to strangers about myself, and how I was completely fine.

I just wanted medicine and to be sent on my way, to be alone and have no one bother me about this ever again. I got my wish, but only on the promise that I continued to return and speak to her about what was going wrong. I agreed, and that was that.

But in reality, she taught me things as I got better. It wasn't about talking about my feelings, but more of why I felt the way I did about certain things that happened in my life.

The things I was taught was doing exactly the thing I'm doing now, writing it out and thinking through the situation. I learned how to be happy about small things—things that at first I did not think mattered, like a compliment, giving my mom a hug, or passing a test.

Writing what happened to me this summer and beyond let me stop feeling guilty for something I couldn't control; it let me think of all the good things that what happened brought me, and I let that spill into my every day life.

Before I was diagnosed, I could never let anything go—if anything, being diagnosed set me free.

I don't think of depression as a label or a problem, its just part of who I am. I learn to live with it every day.