Why Can't Millennials Let Go Of The '90s?
Odyssey

Why Can't Millennials Let Go Of The '90s?

Nostalgia is a powerful thing. 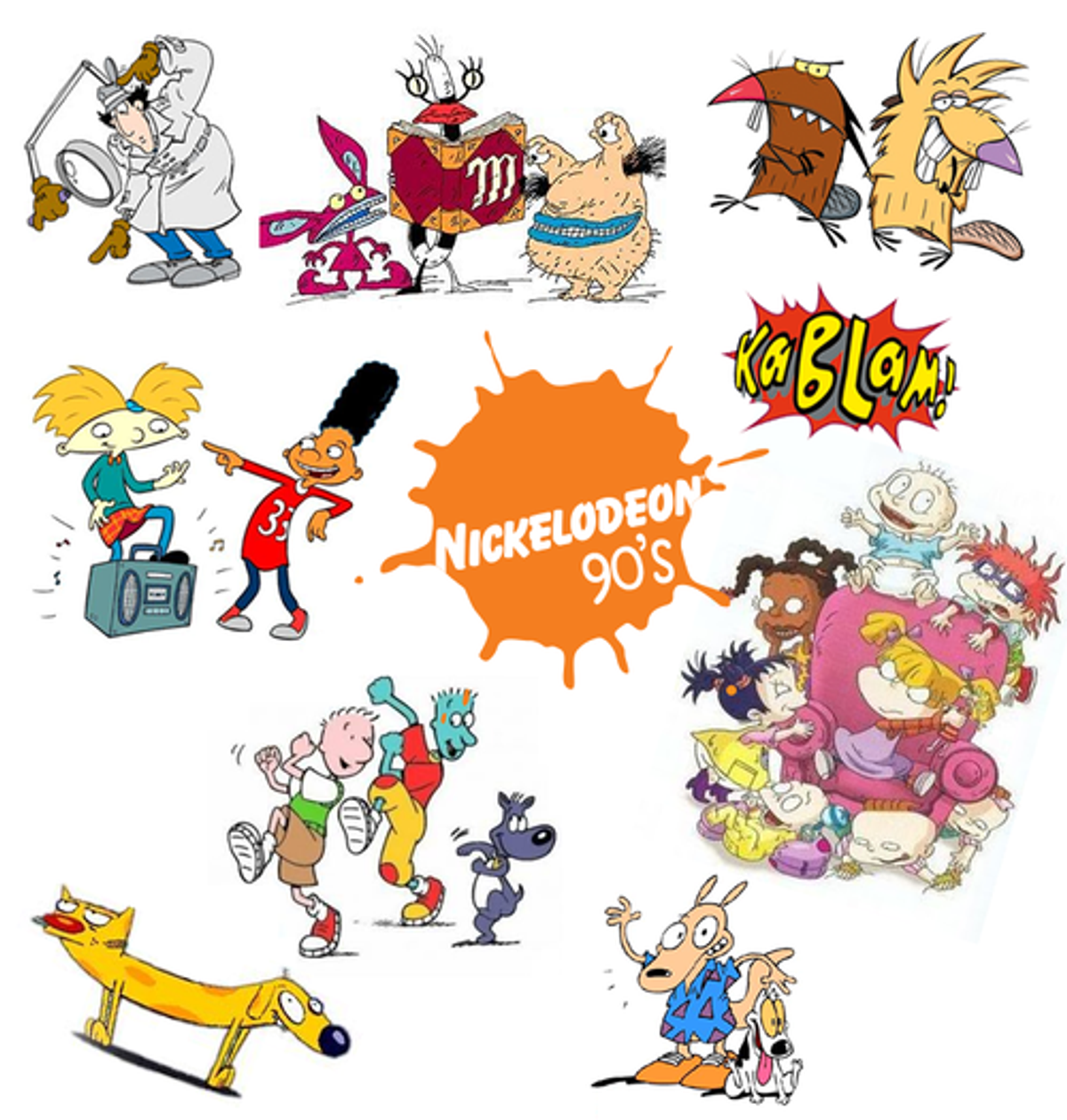 The other day, I was scrolling through Twitter when I got an alert from one of my friends. They had retweeted a photo of a television show that I'd absolutely loved as a kid. When I went to retweet the tweet, I realized it was part of a whole series of tweets featuring lesser-known, kids' TV shows from the '90s and the early 2000s. Immediately, I went through the whole thread, retweeting nearly every tweet and even suggesting other old favorites to the creator, and the whole experience had me drowning in memories of sitting on the floor, face glued to the TV to see the latest episode of "Jackie Chan Adventures," or to catch up on "Yin Yang Yo!" and "W.I.T.C.H." There's just something about nostalgic posts that makes me feel all fuzzy inside, but it left me wondering why.

When I was a toddler, we didn't have cable, so until I was about five, PBS was my life. Barney was bae, and ZOOM combined major concepts of science with arts & crafts to make bite-sized activities any kid could do (with adult supervision, of course). "Cyberchase "turned math into an adventure, and "Arthur" taught me valuable life lessons. These shows were my building blocks, and it's pretty much accurate to say that WGBH was my babysitter.

Cable entered my life soon after, and with it came the inimitable '90s Nicktoons, the original Disney Channel Movies, and the classic Cartoon Cartoons. I watched at least one episode of every show, love it or hate it, and bore witness to a plethora of short-lived series, long-runners that spanned the ages, and random specials and crossovers that graced my screen. I also had Discovery Kids, Nicktoons Network, and Boomerang, so I feasted my eyes on a glut of obscure titles, weird shorts, vintage cartoons, and syndicated series imported from our northern neighbors (Thank you, Canada, for "Martin Mystery." You're the best, eh?). I watched anything and everything, and TV was truly my best friend. Nostalgia for me meant the warm, welcoming embrace of the TV shows that had always been there for me after finally being released from the stiff, frigid tendrils of a day at school. I didn't have much of a social life outside of school, so much of my extracurriculars involved a glowing screen, a questionably nutritious snack, and remaining as sedentary as possible.

Though I'd always had internet access, I didn't really start using social media until the end of middle school, and I didn't join Twitter until 2009. I didn't really have a concept of fandoms until 2007, when I started writing and publishing fan-fiction (Those dark, dark days and the dark, dark fanfic that arose from them... I'm a changed person now. I swear.) and saw that hey, lots of other enjoyed the same media I did, and hey, they want to talk about these books and shows—together. I began to realize that people had formed communities around these works and would gladly welcome me.

So now when I scroll through Twitter and see another nostalgia-based thread blowing up, or when I see a photoset of '90s Kid mementos on my Tumblr dash, I can't help but wonder if it's a bunch of used-to-be-kids, just like myself, pointing at their phones and going, "Hey! I liked that too! It made me happy. Did you feel that way too?" The sudden uptick in nostalgic posts and throwback threads might be a call to come together from a generation that was raised on the cusp of rapid innovation, the children who saw the most technological advancement that had occurred in human history to date, the kids whose parents had both beepers and Palm Pilots, we who witnessed both dial-up and Wi-Fi. With the advent of social media, lonely kids from all around the world can connect in ways they never could before, forming connections based on shared experiences lived in separate lives, and we can all laugh about possibly (definitely) demonic Furbies and reminisce on CatDog's antics together instead of apart. In a world where everything's changing so quickly and things can feel so dark and lonely, it's nice to think back on something that will never change. There can be a lot of bittersweetness attached to our memories of the past, but I think that in this way, nostalgia can be a force for good.