Why Auburn Doesn't Have Sorority Houses
Odyssey
CurrentlySwoonLifestyleHealth & WellnessStudent LifeContent InspirationEntertainmentPolitics and ActivismSportsAdulting
About usAdvertiseTermsPrivacyDMCAContact us
® 2023 ODYSSEY
Welcome back
Sign in to comment to your favorite stories, participate in your community and interact with your friends
or
LOG IN WITH FACEBOOK
No account? Create one
Start writing a post
Student Life 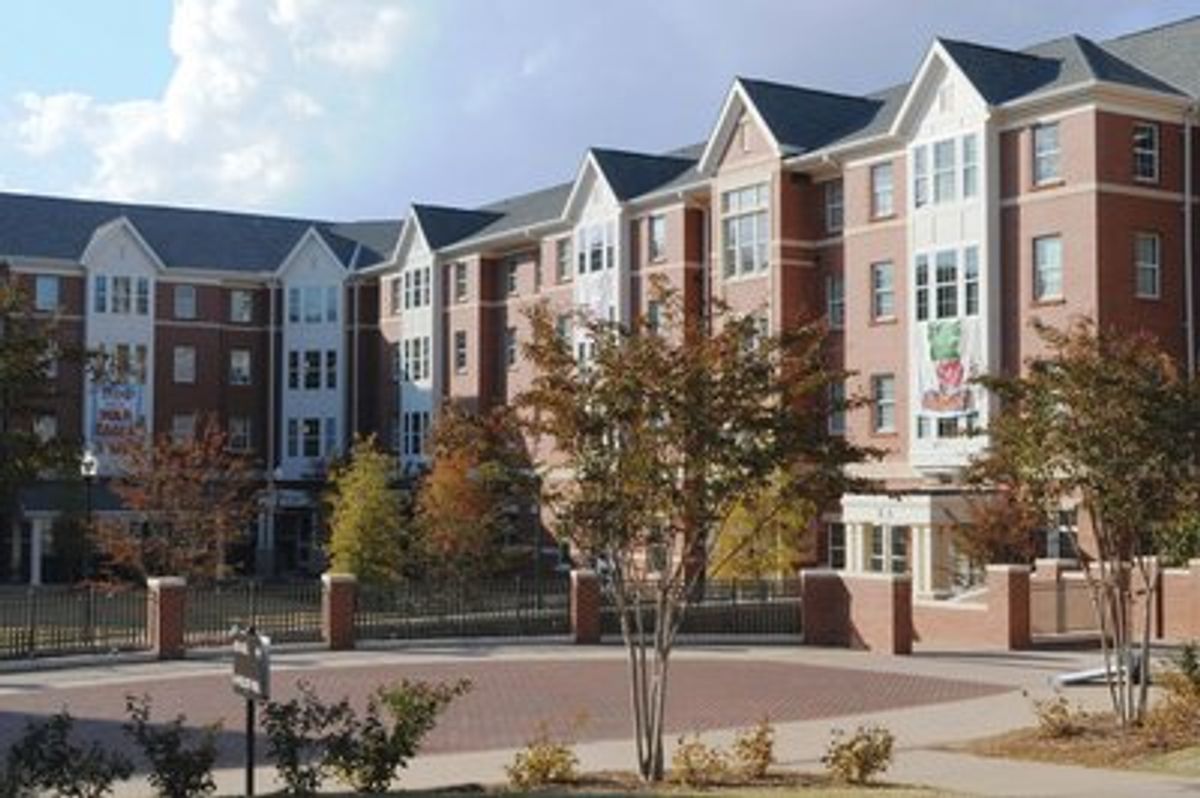 The University of Alabama has many advantages over Auburn.  One particular advantage is that we have a better sorority row. The is because Auburn does not have one at all! The question is often asked, “Why does Auburn University not have sorority houses?” Since the Iron Bowl is this week, The Odyssey at Alabama decided to solve this mystery and share an interesting fact about our rival school.

Interestingly enough, a myth attempting to explain the absence of sorority houses has been passed around Auburn’s campus for generations. Over the years, the story has developed into different versions, and the original one is unknown.

Corrine Champion, a junior Alpha Xi Delta at Auburn, shared the version that she was told. “I have always heard the myth that many years ago, a woman donated a large amount of money with the condition that sorority houses were never to be built on Auburn University's campus. That is probably because back in the day, sorority houses were considered brothels to some people.”

According to many students, the legend is that the older, wealthy woman considered a house with more than five women to be a brothel. Therefore, she paid the University a handsome amount of money to not have sorority houses.

Champion also stated, “I do not believe the myth is true, however, I do see how it is the most common and most believable myth since the publishing of an article last year that voted Auburn the number 1 conservative college in the nation.”

Although Auburn does not have actual houses, they do provide sorority dormitories for the members to live in and to host chapter meetings. The sororities have actually been given every opportunity to build private houses, but they have chosen to keep the tradition of living in dormitories. Given that the sororities continue to choose to live in dormitories, the myth may very well be untrue.

There are a few other reasons to believe that the myth may be untrue. First, other campuses that do not have sorority houses have been told the same legend. When in reality, on these other campuses, the rules used to be that women were required to live on campus. Second, many campuses like Auburn choose to live in halls instead of private houses because the dues are much cheaper. Sometimes having your own house is just too expensive.