With millions of subscribers and huge, passionate audiences, there seems to be a pattern that can help you understand the secret to their popularity. 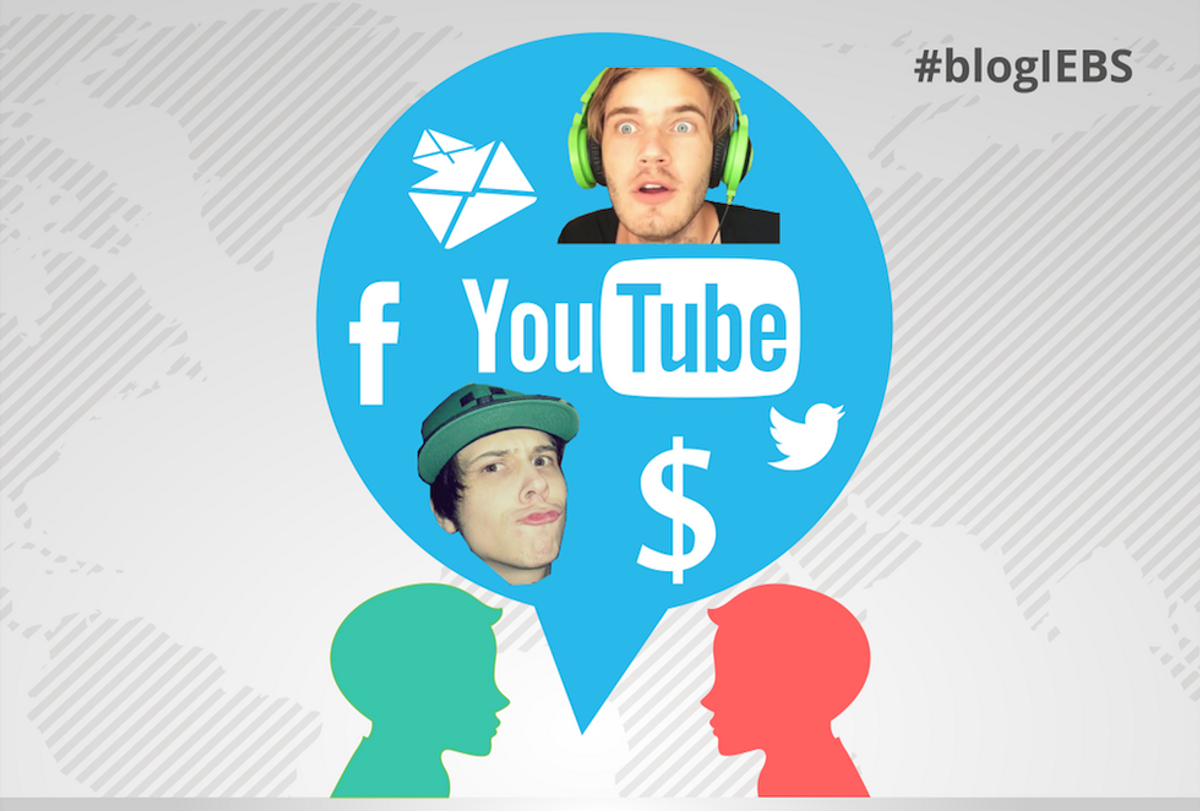 How is it that stars like PewDiePie and HolaSoyGerman have reached the top of the charts out of over millions of channels? It can seem baffling to see how millions of people follow a video game reviewer and a Spanish-speaking vlogger (video blogger).

However, the top YouTube stars aren’t just popular, they're also the most influential figures in video culture to their young fans, and that's where the secret lies.

Why is it that the top subscribers are significantly more successful than companies that promote their videos to get the most advertising dollars, like Jimmy Kimmel and Ellen DeGeneres?

Well, according to a demographic study, people between the ages of 18 and 30 compose the majority of viewers on YouTube. Therefore, it’s mainly teens and young adults that judge YouTuber stars to be more engaging, extraordinary and relatable than mainstream stars. Teens enjoy an intimate and authentic experience with YouTube celebrities, and also say they appreciate YouTube stars’ more candid sense of humor. They also seem to enjoy their lack of filter and risk-taking spirit. These behaviors are not repressed by Hollywood producers.

One of the key factors to understand the popularity of YouTubers is that, for their fans, the contrast with stars from the world of music, film and television have been a big factor in their rise.

Variety’s 2015 study suggested that teenagers’ emotional attachment to YouTube stars is “as much as seven times greater than that toward a traditional celebrity!”

With some other factors in play, a vlogger by necessity always starts out as a person talking into a webcam, often close to the camera and filming in their bedroom. It’s this connection that directly makes the viewer feel considered.

It creates a sense of intimacy, and this is one of the things that YouTubers throughout the years have tried to perfect and maintain. Either by getting better cameras and better editing equipment, the focus is always providing the best quality to present to their audiences.

If you look up who the top YouTubers are today and see their channels, you will start to see a familiar pattern from one uploader to the other. All from the way they address their audiences to the crude or filter-less humor they use on camera, they're all about relating.

The reason YouTube stars can become so successful is possibly within the fact that they study and pick up on ways their audiences feel more authentic and relatable than traditional celebrities, and that will always be something that's intrinsic to the videos they publish.

The key thing to understand about YouTube stars is that the content of their videos, whether it’s game commentaries, makeup tutorials or personal vlogs, is only one-half of their appeal. The other half comes through the connection to their audiences. This is how people like PewDiePie have grown and strengthened that connection with their fans.