Why Are We So Excited For The Award Shows?
Odyssey
CurrentlySwoonLifestyleHealth & WellnessStudent LifeContent InspirationEntertainmentPolitics and ActivismSportsAdulting
About usAdvertiseTermsPrivacyDMCAContact us
® 2023 ODYSSEY
Welcome back
Sign in to comment to your favorite stories, participate in your community and interact with your friends
or
LOG IN WITH FACEBOOK
No account? Create one
Start writing a post
Entertainment

Why Are We So Excited For The Award Shows?

These are for Hollywood and not for us. 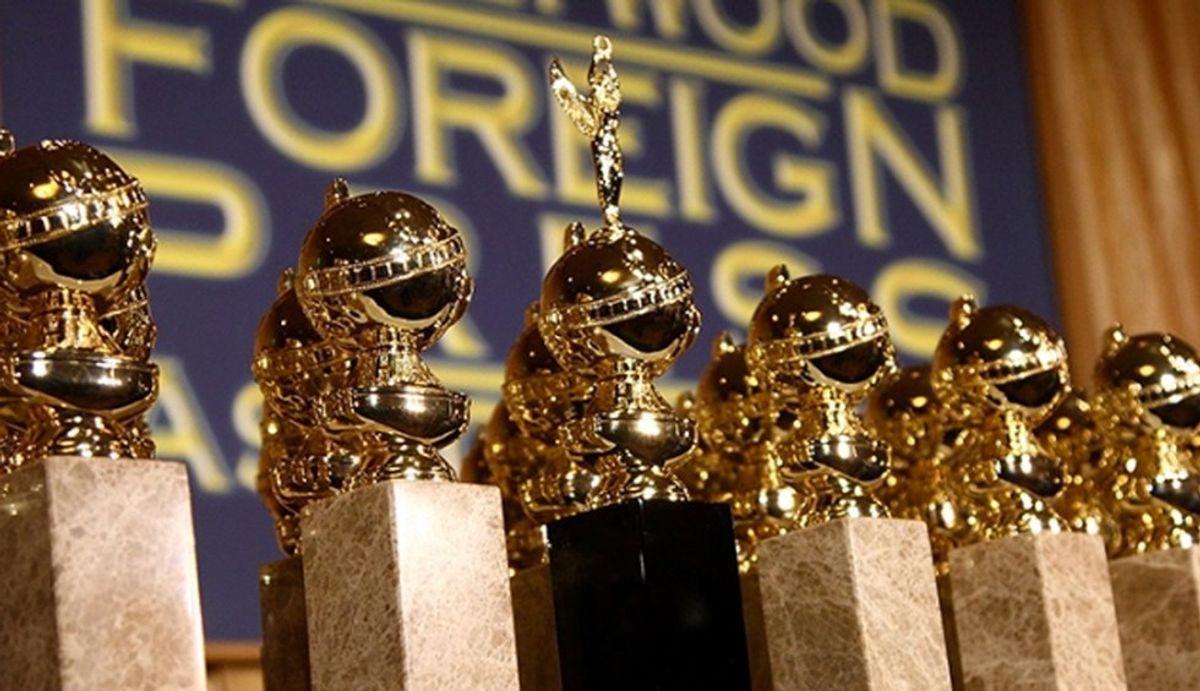 The Golden Globes happened. Yay. Rich famous people won awards to lead them on paths to be more rich and famous. Now I am not saying that winning these awards did not require a large amount of skill because they did. If I got myself cast in a movie a most certainly not win a Golden Globe because I cannot act, and of course, most of my peers would say the same. Winning a Golden Globe is a major accomplishment, and something to be proud of, but do the Golden Globes, or any of the award shows for that matter, need all of the hype that they get from us regular people?

The award shows are fun broadcasts, and we delight to watch the host make fun of Hollywood and the other stars there. We laugh along, sometimes not getting every single on of the Hollywood inside jokes and drool at the stars and their elegant outfits. There is at least one bad performance at the award shows, and there is bound to be some sort of sound glitch that we will pretend to ignore. This is after all broadcasted live. This is nothing close to the ideal of near perfection that they attempt to show us when we watch the movies. We are not watching the stars at their bests.

Additionally, are these award shows really for us, the common non famous people though, for there is nothing that Hollywood likes more than to celebrate itself. That is why we have so many award shows, the Golden Globes, the Oscars, the Emmys, the Grammy’s, the MTV awards, and so on. Furthermore, it always seems that the movies that win best picture do not win best picture because they are the best movie, but because they are about Hollywood and the show business. Birdman was a bizarre movie, and yet it won Best Picture at the Oscars. It was nominated along with movies like Boyhood and The Grand Budapest Hotel. Could it be possible that the fact that it was about a washed up movie star trying to make a Broadway debut had something to do with it? It was the movie that celebrated the show business, the being a celebrity, and so it won. IT was for Hollywood and not for us.

Then there are the red carpet dresses, everyone’s favorite, and I must admit, my guilty pleasure. If I am to watch one of the awards shows, I only watch for the dresses. Now, I cannot help but wonder, what is the logic in that? Why am I excited about watching stars parade out in overpriced gowns that they will only wear once? There is an incredible lack of sustainability in that, and additionally some of the many outfits that we see on the red carpet are just strange. Every year some outfits get criticized and become famous for the interesting taste behind them. There is never a guarantee that the gowns will be stellar. Why does the event, or any event for that matter, warrant such a waste that for some stars can go very wrong?

Good acting does deserve awards, but with the bloopers, the expense, and the excess, why is it such a large event that we care about.