How Do Millennials Find Identity In A Culture Like Ours? 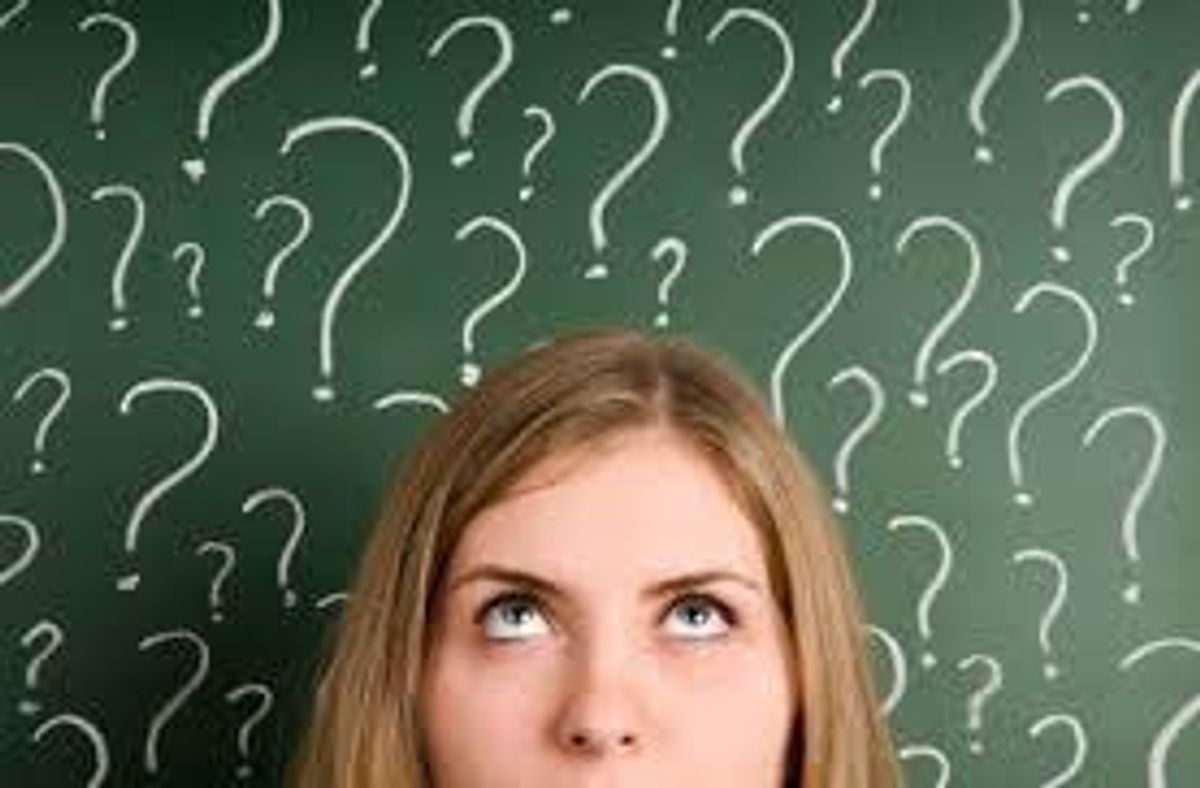 Last night, my sister and I lay in bed gasping with laughter over a variety of topics ranging from weddings to bathing suits to movie stars. After all, when you get two girls with overdeveloped senses of humor and who are tired enough to think almost anything is funny, the result is usually a lot of schoolgirl giggles over nothing (of course, it’s really my teenage sister who is the schoolgirl…I am the wise, mature, serious college student who is such a good influence on her).

Amid all of the laughter, however, there was one aspect of our conversation that sticks with me this morning and I think it applies to a wider range of young people than just my little sis and I. We were talking about things we were looking for in our future spouses (we’re two single girls…what else is there in life to talk about??) and it made me reflect a bit on one particular trend I have been noticing in our current millennial generation: a complete lack of identity.

Now, of course, this question is not new because basic human nature and its deepest questions have not changed all that much since the dawn of time. You find different people groups answering this question in different ways throughout different times in history, but, although understanding the ways in which the query “who am I” has been answered in previous generations enables us to face it better now, our millennial population faces completely unique roadblocks in finding the right answer.

When it comes to “who am I,” it’s not the question itself that dangerous, it’s who you take it to. The answer can make or break your life, giving the person that you’re looking to it for incredible power over not only your self-worth but also the course that you choose for your future. So who are millennials looking to for the answer?

Well, let’s first look at who they aren’t (or can’t) ask: families are the primary places that young people should be able to go to with this question, but the 21Fatherhood Factor); in 2013, “679,000 children were victims of abuse and neglect” and “just under 80% of reported child fatalities as a result of abuse and neglect were caused by one or more of the child victim’s parents” (this is according to the website National Statistics on Child Abuse). None of these saddening phenomenon’s is necessarily new, but the numbers are staggering and the context in which they are taking place makes them additionally harmful.

With the increasing breakdown of the home, there is a huge “who am I” vacuum for millennials that demands to be filled. In the search to do so, young people often end up looking to entertainment culture and media, or at least I have found that to be true in my own life as I attempted to fill the hole left by a dysfunctional family. The obsessiveness of celebrity culture is understandable when you consider that young people naturally need someone to look up to and strive to be like, but the inherent problem is that few celebrities end up being the kind of role models we need. From football players who are idolized on the field but domestic abusers in private, to Hollywood stars whose track records of unfaithfulness/promiscuity or sexual abuse do not seem to matter in light of their success in the limelight, young people in the West are struggling to discover who they are and looking to all the wrong people for the answer.

Additionally, in the past several decades, the increasing devaluing of human life (evident in nearly every aspect of culture, from gory video games/movies to abortion to euthanasia) coupled with the societal kickback against Christianity leaves young people not only questioning who they are but also looking for answers on how to view other people rightly. Gender identity (which is the core of the question “who am I” for any man or woman) is in crisis as well: speaking for my own gender, it is discouraging to watch young women being groomed, through movies, TV shows, ads, billboards, commercials, etc., to see their worth and influence as stemming primarily (and often solely) from their sexuality and that men are taught to view them as such.

So, those are just some of the challenges we are facing, but what’s the solution to it all? Well, as a committed Christian, I see the only answer to “who am I” as the Lord Jesus Christ, who loved the human race enough to die for each and every person. I don’t know about you all, but to me it’s not only the most fulfilling and glorious thing to ask the Creator of everything who I am but also the most logical because, after all, He “created my inmost being” and “knit me together in my mother’s womb” (Psalm 139).

Not only does this perspective give us a sense of identity, it also gives us hope for the future. With the Lord’s healing touch on our lives, we can do our own individual part to repair the damage done to 21

So, “who am I,” you ask? That’s a good question but, especially in our culture today, I would advise you millennials to change it up a bit and ask “whose am I” instead.