Where Does Wealth Come From?

Where Does Wealth Come From? 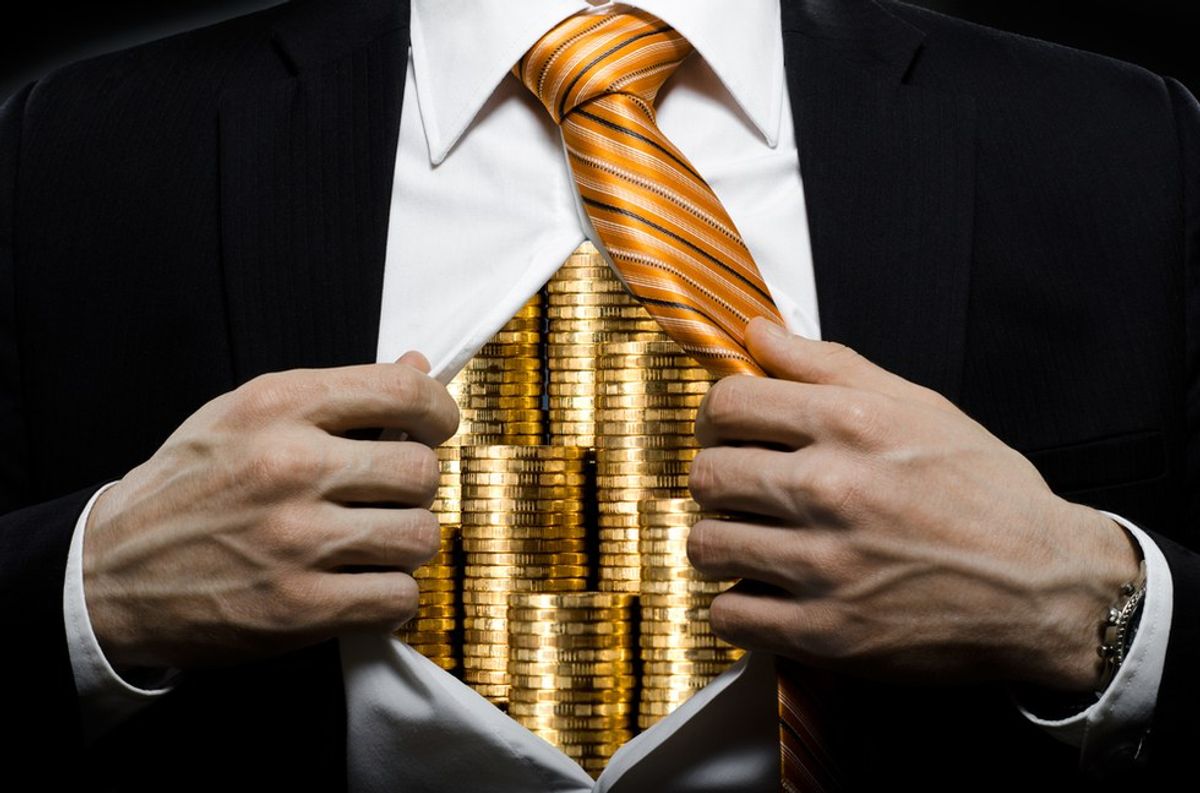 Wealth? How does that word discern itself from the word rich? Well, let’s look at the dictionary. Wealth, according to Meriam, is “the value of all the property, possessions, and money that someone or something has”. On the contrary, rich means “having a lot of money and possessions”. What’s the difference? Well, while wealth contributes to property, as well as possessions, the term rich only involves possessions. It’s clear to see that being wealthy looks to be the better half. Although being rich is cool, if you want money that is handed down to generations after, to your successors, then it’s obvious to allocate your capital to different ventures, such as property, or things of that nature. In addition, wealth spawns from natural capital, but that’s for the next half of the article.

So why is it important to be wealthy? Being that we are mentally in this hamster’s wheel when dealing with the perception of success. Going to school and getting a good job is something that we all crave, but how suitable is that to an individual who chooses a different path? Some individuals can’t afford to go to college but still have the potential to do great things. This involves your Bill Gates, Steve Jobs, as well as others that choose to pursue their own careers while dropping out of college. We live in a world now where you can pursue the creation of a startup, as opposed to receiving a piece of paper after graduation. However, to contradict myself, education is very important. Everyone should receive some type of education before pursuing their goals within the corresponding felid. It’s also one of the leading causes to being wealthy.

Where does wealth come from? Like seriously, what gives money its value? Well, according to several sources, natural capital – oil, water, diamonds – which make up the world’s commodities, is what gives the dollar, euro, the peso, as well as other sources of currency, power. We add value to the earth’s natural resources through our labor, and this combination of resources and industry is the source of all our material wealth. With oil and gas being 60 percent of our world’s wealth, the aforementioned sentence has been proven indeed. Even if we look at Saudi Arabia with their OPEC organization, oil is a hot commodity that has been manipulated and manufactured for the sake of human travel, light, as well as other necessary objectives. There is also an international competition on oil, which caused a huge oil dip (imagine that) in the market, due to the production of shell oil in Alaska. The market tanking due to the recent China crash, as well as the flash crash, the market was consumed in fear. Now, due to the price surge in oil, the market is now fueled by extreme greed. Safe to say oil plays a pivotal role in the market, as well as to being wealthy.

So, to wrap things up, wealth is more important than being rich. Wealth can cause you to alter the world b pushing a piece of the world inside itself, making something pop out the other side. That was a terrible paraphrased Steve Jobs quote, but its importance is still attached to it, so I’ll leave it in this article for dramatic effect. Anyway, as human being, we should all pursue wealth. I know I am.
Report this Content
This article has not been reviewed by Odyssey HQ and solely reflects the ideas and opinions of the creator.