Where Are The Stand Up Men?
Odyssey

Where Are The Stand Up Men?

Yes. "Manspreading" is an actual thing. 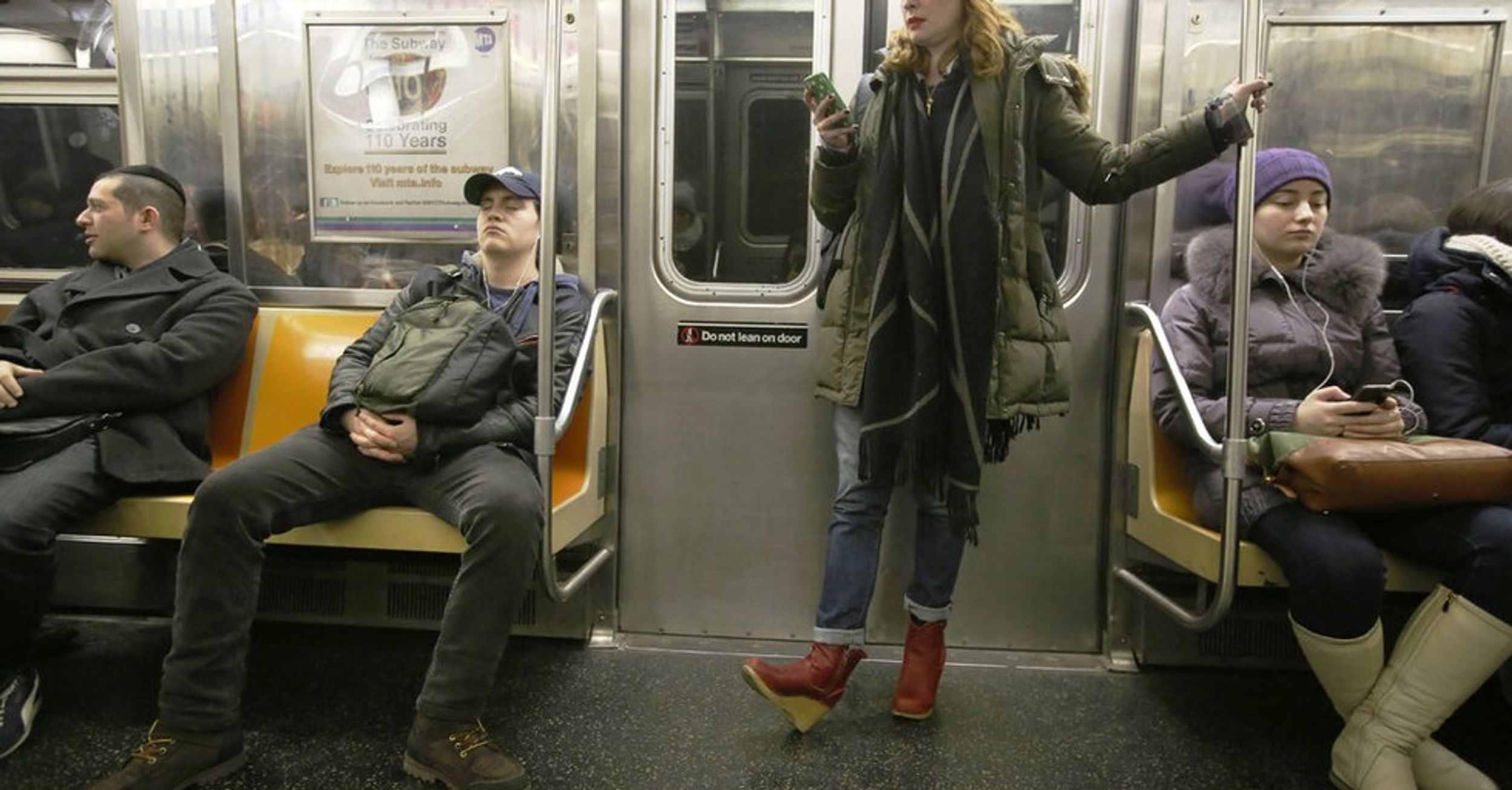 Lately, I’ve been noticing something. Men don’t give women their seat anymore. Not in a college classroom, not on the bus, not even in a waiting room. Men refuse to leave their chair in order for a woman to sit. Now don’t get me wrong, women are strong and independent and we do not need you to give up your chair for us. It’s the principle of the matter. Its that men still think their place, their comfort and their butt is more important than a woman’s.

Why is this? Why is this the way our society now functions? Maybe it’s because of social media and the fact that men no longer have to actively pursue women in order to gain their affection. Maybe it’s because of shows like the Bachelor teaching us that a woman is only worth one-twentieth of a man’s attention. Maybe it's because woman simply don’t care about little acts of chivalry anymore. Maybe it's because we, as a whole, always value our own needs before others.

This is not a rant, this is not a call to action, and this is not a complaint. This is just simply an observation; a running train of thought, trying to examine and figure out what started this change of action -- why men have stopped offering their seat to woman. It’s become so prevalent that the word “manspreading” (men sitting in public transport with their legs wide apart in order to take up more than one seat) has its own Wikipedia page. Men are no longer just refusing to give up one seat for a woman; they feel as though they deserve two.

So what do we do? In all honestly, there really is nothing we can do. A woman giving up her seat for another woman, although a great act of kindness, isn’t going to change the way men are treating us as a whole.

We as women have to demand respect from the men in our lives. We need to ask that they hold open the door for us, ask us about our day, maintain a friendship with more than just Snapchat and especially offer up their seat when there are women left standing.

To the men who already do this -- thank you for your respect. For the men who don’t -- start the change. Maybe one little insignificant action like this can change the way we interact with each other.