Why does this keep happening? 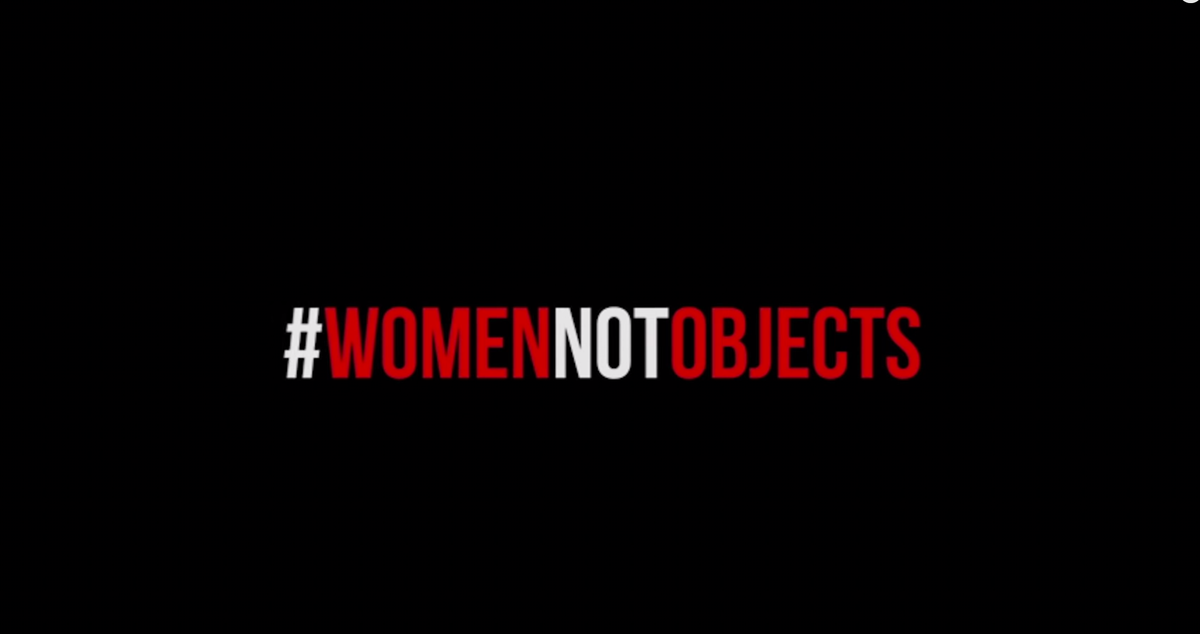 On Friday night, I went out for a fun night with friends. We went to a local arts event, and after deciding the food on-hand was too expensive, we left to find a cheaper alternative. Myself and two male friends ended up at La Victoria Taqueria, not even a block off of campus. I was content waiting for my food, standing and chatting about nothing important. The place was crowded with other hungry people, but I didn’t think much of it. That is, until a man decided to invade my space.

My friends and I were waiting near the back of the restaurant for our food, so I had my back to the crowd of people also waiting. I didn’t even notice the man coming towards me until he touched me. I knew it hadn’t been an accident because the only point of contact was his hand to my rear.

Before I had time to process what happened, he rushed out of the restaurant, and there was no way I was going to follow him to confront him, or send either of my friends outside. If I was a different person, maybe I would have yelled at that man to not touch me, instead of standing in shock. I made no effort to hide my reaction, and my friends put two and two together. We were all angry and uncomfortable, but me being the person I am, I didn’t want to ruin the night so I lied and said it was fine.

The following day I decided to go to church because I wouldn’t be able to attend mass on Sunday. The cathedral is roughly 2-3 blocks from campus, and although I was alone, I was surrounded by families, children and the illusion of safety. After mass, I was standing outside of church — outside of the house of God — and a man leaned out of his car to shout at me. To catcall me.

I was completely baffled. Not even 24 hours after being harassed, it happened again. Why did this keep happening?

Friday night was by no means the first time a man had felt emboldened enough to invade my personal space. Even as a teenager in junior high, boys would sneak up on girls to see who could smack the most backsides without being caught. Later on, as a young adult, a man brushed up against me one day at the gym. Yet again, not even a few months ago, a strange man wandered on to campus and whistled and proceeded to follow me and two of my friends — one female and one male.

I was blessed to be raised to be on my guard and alert at all times, and have never seriously been in danger. Any time that I’ve been harassed, I’ve been with groups of people and had somewhere or someone safe to turn to. I don’t take that lightly. I don’t even want to imagine what that man would have felt emboldened to do had I been out by myself that night. I have no answer or solution on how to stop men from harassing women.

The fact of the matter is that misogyny and toxic masculinity (machismo) run far too deep in our culture for me to solve in a 500-word article. All I can offer is to always be on guard.

Caitlin Marie Grimes
University of South Florida
10624
Beyond The States