When You Know It's the One.
Odyssey

When You Know It's the One.

"When you know, you know" 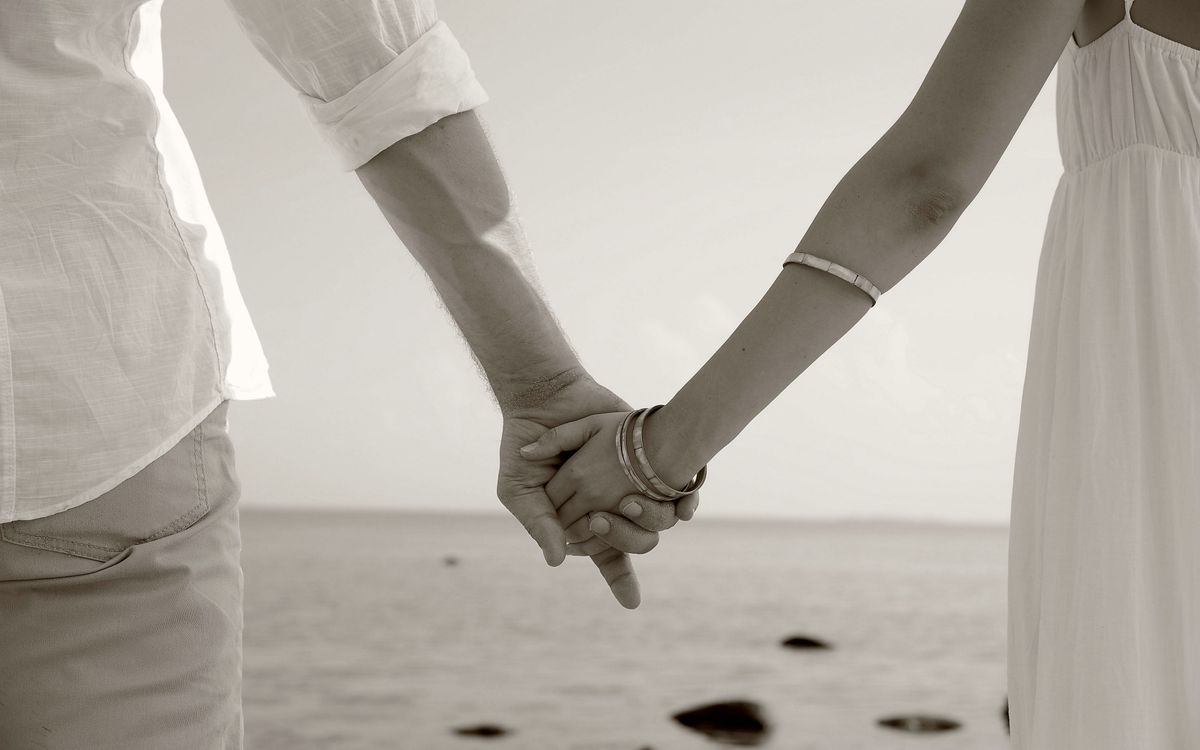 I often get told “he’s such a sweet guy, how did you know he was the one”?

To which my response usually is “when you know, you know or when he throws himself at a window vying for your attention, that’s a pretty good sign as well”. At the beginning of my journey with "The Odyssey" I was told that as a content creator I could basically write about any subject I want, heck I could even write about my cat if I wanted to. So, here is my article about my cat! (Why yes, of course I am single by the way if you had not guessed.)

It was the beginning of October, the year was 2017 and it felt like everyone I knew was finding kittens. That is when I decided I needed to find my own little furry bundle of joy to love me. Granted we have three adult cats already in our household, but they weren't ones that I know could officially call me mama (you know if cats could talk). It was quite a different experience for me when it came to trying to find a kitten. Usually when it came to adopting animals in our household they always surprisingly came to us for free, but this time I actually had to pick.

The day I went to the shelters I got all prettied up, because cats really are the biggest judges of character when it comes to looks.

Now I am quite the indecisive person when it comes to choosing something, and lets face it if you are finding a new fur child you need to find one that has a connection with you. At the first shelter I stopped at I thought I had found it in a little black and white kitten who instantly jumped on me, but then I realized that I was just being used as a tall playground.

We just didn't have the connection. I made sure to tell the little guy it was all me and not him and that someday he would find his new mommy. With slight disappointment, but still hope in my heart I went to the next shelter. As I walked down the hallway I found a small cage filled with little grey kittens going crazy, they were all named after Batman villains so I like to think they were all embodying their namesakes.

The minute I walked past them this tiny one trapped in the furry version of "Arkham Asylum" threw himself against the cage window almost saying "HEY WAIT! TAKE ME WITH YOU!".

What can I say, he was the cutest little guy and he definitely wanted my attention. Later I discovered when we had our first interaction that his name was Floyd, a name often given to cats?

I chased him around the little play room, he chewed on my shoes, we snuggled, and I knew that it was meant to be.

His name was changed to Indy,

as in the famous archaeologist Indiana Jones, and I sometimes call him Dr. Jones because I'm weird like that. Then several long days later, where my son had to lose a part of himself, we finally got to be together and it's been true love ever since.

Caitlin Marie Grimes
University of South Florida
9429
Beyond The States