When Being Respectful Backfires

When Being Respectful Backfires 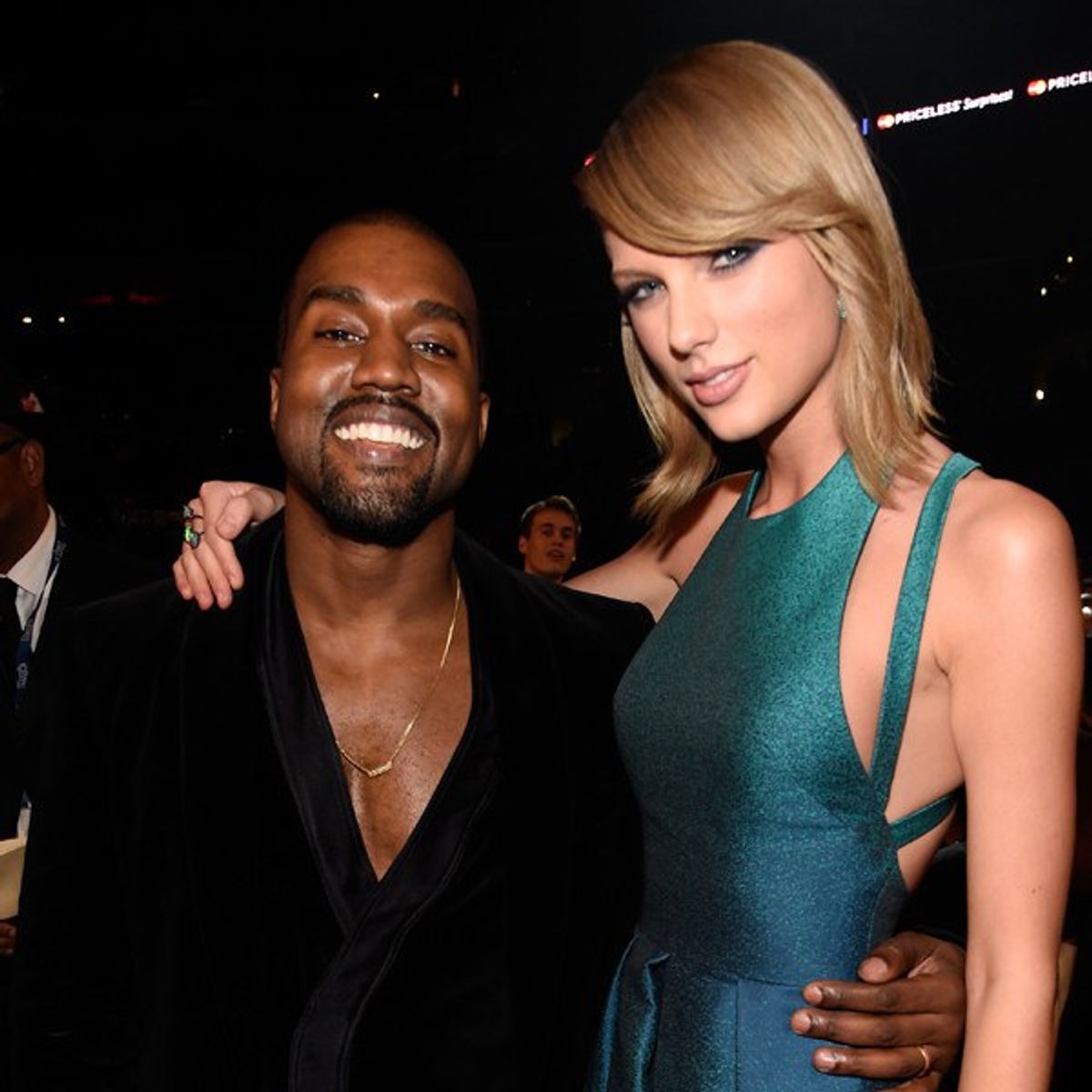 As we all know, Taylor Swift and Kanye West were never the best of friends. Ever since the MTV Awards in 2009 where he made the famous, “Umma let you finish,” interruption, these two were bound to have problems again. However, who would have ever thought it would be Taylor’s fault? Well that’s my opinion on this one.

So, on April 1, 2016, Kanye confirmed “Famous” as his next single from his very controversial album, "The Life Of Pablo" that was released in early February. This song did catch the attention of many artist such as Chris Brown, Justin Bieber, Rihanna (who happens to be featured on the record), etc. The single was controversial, but it became more popular when the video was released. In my opinion, the video was an artistic masterpiece, but Taylor did not feel that way. If you haven’t seen the video, it is explicit (read: NSFW) so you should be prepared for some serious nudity, people.

After this video was released, which also included the nude wax figures of Chris Brown, Rihanna, Bill Cosby, Kim Kardashian, and even Donald Trump (ewwwww), Taylor went on a rant. Speaking about how she didn’t know Kanye would be releasing this video depicting her in this way, and how she didn’t even know about the song. This is what then upset Kim Kardashian-West. Kim was upset with Taylor because she felt that Taylor was trying to make herself the victim, as she always does. So Kim took to Snapchat to put all the skeptics to rest with the proof that Taylor knew about the lyrics in Kanye’s song. She did this by uploading the video recorded conversation that took place between Taylor and Kanye before the album was even released.

This sparked up even more conversation. People were happy that the truth was finally out, but many jumped to Taylor’s defense saying that no matter how much she knew about it, it was still degrading to her and everyone else involved. Mind you, the other people who were featured in the video found it to be artistic or really funny.

In my opinion, Taylor Swift is a drama queen. This girl loves to make herself the victim, and people allow it. She was not the only person displayed in that video. There was a political candidate for crying out loud. Yet, she was the only person the be offended. I honestly don’t understand why people still pay this girl any attention. Especially considering the fact that every popular song that she has written was about another man that hurt her.

I don’t think Kanye was wrong. I actually feel bad for him because this was the one time that he decided to be respectful and ask how someone felt. What artist does that? What artist cares about their work offending another artist? The answer is nobody. This man, in my opinion, is an artistic genius that isn’t given credit for the stuff that he’s done for hip-hop and rap. Will these two ever stop arguing and become friends? I seriously doubt it.