What's The Deal With Feminism?

What's The Deal With Feminism?

The debate about what feminism is continues, but what happens when pop culture tries to define it? 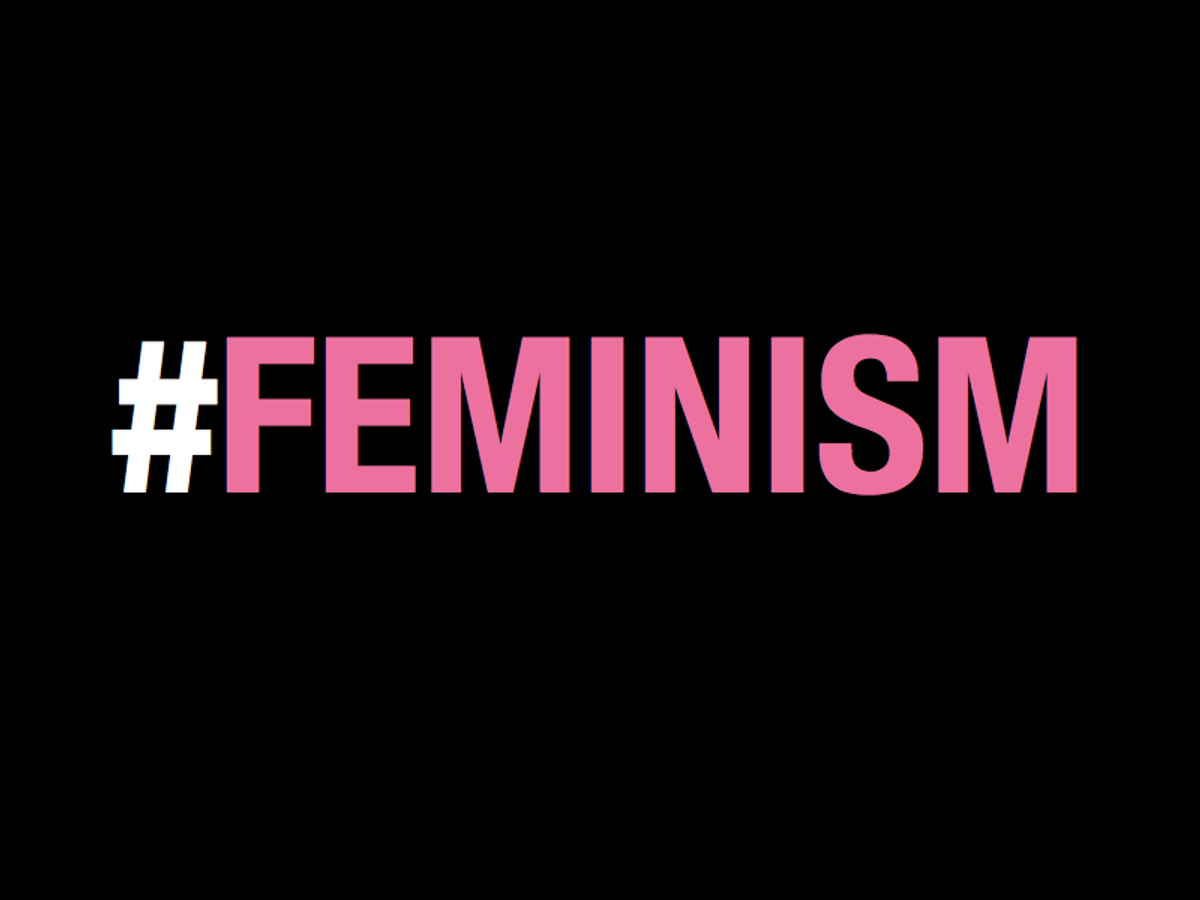 In recent years, feminism has resurfaced, and it’s making great strides. Young women especially are getting involved, learning about what feminism is, instead of relying on the “man hating, bra burning” stereotype it tends to get.

So what is feminism? And who can be a feminist? How feminist can I be? When asking questions like this, it’s really important that you find the answers in the right places, especially when there are so many self-proclaimed feminist celebrities out there.

When young women (particularly younger girls) see women like Taylor Swift declare themselves as feminist, it’s arguably a good way to get their attention about the subject. However, Swift’s idea of feminism is not really an accurate depiction of what it actually is.

Feminism is about equality of not just the sexes, but equality of all people. Intersectional feminism is important, because all oppressed groups become represented. For example, as a white woman, I face oppression that is much less severe than a woman of color, or a trans woman. Therefore, it is equally important for me to help bring awareness to their struggles and experiences, even though my experiences in society can be much different.

When girls are seeing Taylor Swift and her “squad” of stick thin, mostly white, model friends preaching feminism, it’s not a truly accurate representation. This is an unrealistic version of feminism, because many young women can’t identify with it, especially when there is so much privilege attached to their status.

When Nicki Minaj and Taylor Swift got into a fight on Twitter over the VMAs, Swift responded to Minaj with a Tweet that completely missed the point. What Minaj was actually referring to was the lack of representation of women of color and various body types. Swift somehow made it about women not supporting other women, which was not the case (read a discussion about this event here).

The type of feminism that is being portrayed in the media is a watered down version of it. More young women and men need to be exposed to those in the media that are promoting inclusive feminism.

Emma Watson is a UN Women ambassador and leader of the HeForShe campaign, which brings more men into the feminist discussion, in terms of how men are represented in society, along with supporting gender equality (read her speech here).

Amandla Stenberg, at just 17, is bringing attention to feminism in the realm of cultural appropriation versus cultural appreciation in this video, which is important to the discussion of intersectional feminism. Often, she openly discusses her experiences as a young black woman and, most recently, her sexuality.

Tavi Gevinson is the editor-in-chief of Rookie Magazine, a magazine full of inspiring essays and art work by teenage girls for teenage girls with contributions from other leading feminists in the media, like Blanchard and Stenberg. A magazine like this is important for young women, especially those that want to express their creativity and find women they can easily identify with.

Feminism is so important. It is not just about having a lot of girlfriends and cheering them on for their accomplishments. It is not just for women, either; anyone can be a feminist. So back to the question: Am I feminist enough? The answer is that you can never be too feminist if you remain educated and support the equality of all, not just a few.