What Your Go-to Karaoke Song Says About You
Odyssey

What Your Go-to Karaoke Song Says About You

How your split second choice can define your personality to a group of strangers. 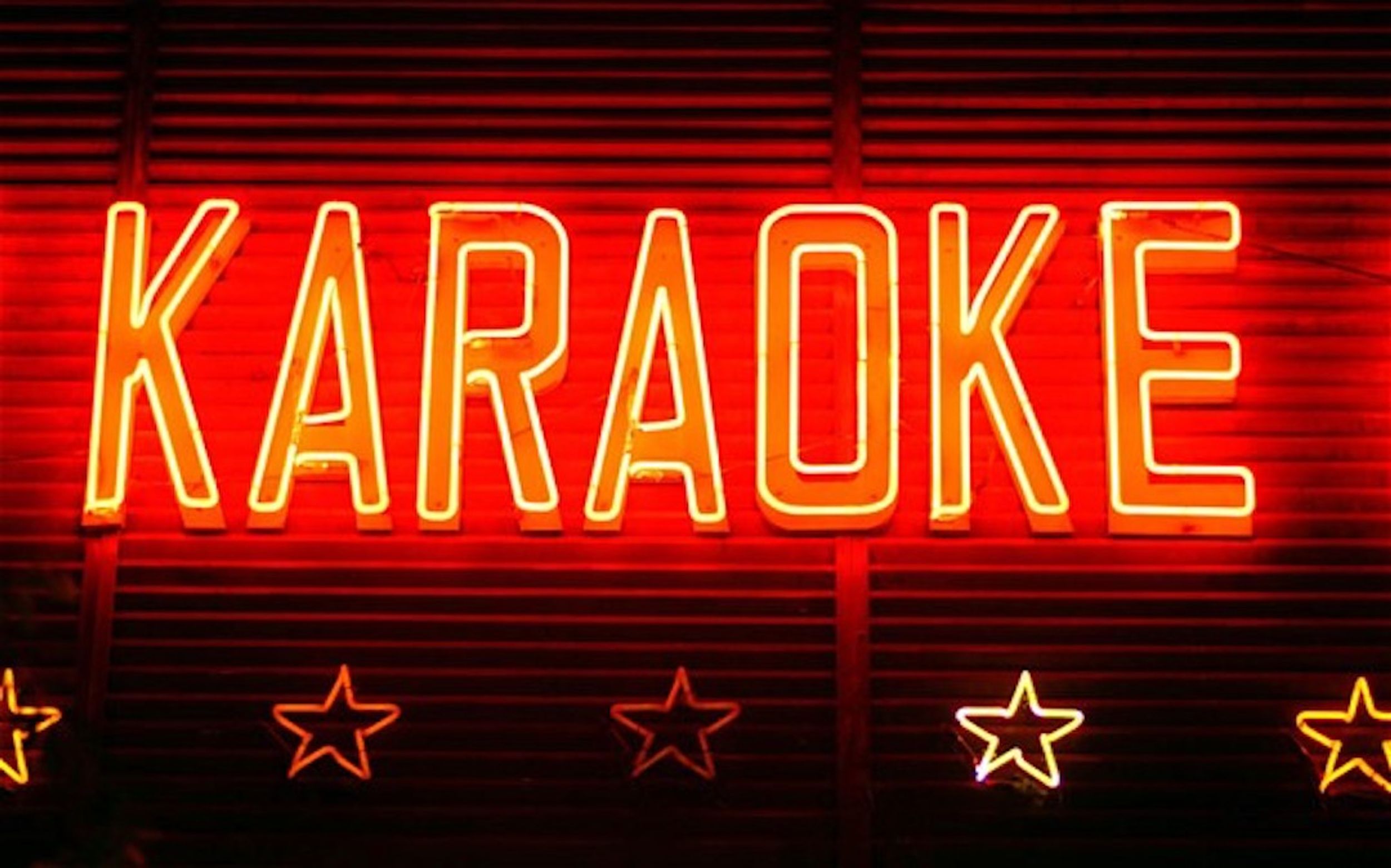 Karaoke is universally known for being equal parts entertaining as it is embarrassing. Watching friends, family and complete strangers sing their hearts out in front of a crowd is a unique experience within itself but probably the most fun thing you've done in a while. After some peer pressure from those around you, you work up the courage to put your name on the list to sing when your challenged with picking a song. But be careful... the song you pick can reveal a lot about who you are as a person before you even sing the first word. So, which song are you?

You are a crowd pleaser. You picked a classic and know it will get the crowd going once the chorus comes around. Maybe not the boldest choice but no one will respect you less for it. This song is right up with there with "Don't Stop Believin'" by Journey.

2. "Wannabe" By the Spice Girls

This is definitely a Girls Night Out. You're hanging out with your best friends, probably yelling the words into the single microphone, and even though the crowd doesn't know what you're saying, you're putting on a show and that's all that matters.

3. Any song by Adele

If you're singing an Adele song, you are either 1. really good at singing and trying to show it off, or 2. you are going through something rough and need to belt some of that heart break out right now in front of a group of strangers. Whatever it is, the crowd is there for you and will sing along since Adele appeals to everyone.

4. "Fly Me To The Moon" by Frank Sinatra

Though you may be one of the older people in the crowd, you picked a song that can still reach the younger crowd. If you can pull this one off, you'll receive one of the biggest applauses of the night, guaranteed. You are an all or nothing kind of person who has nothing to lose but everything to gain from this song.

This is the perfect duet song if you have been eyeing a cutie all night. Playful, romantic but not showy. It is innocent enough that the crowd won't be uncomfortable but still gets the point across to your duet partner. You are looking for love if you sing this song!

6. "Before He Cheats" by Carrie Underwood

You wanted to sing a country song but didn't want half the room to hate you, so you played it safe and went with a song that passes as country, but even country haters can jam out to. Whether or not you personally relate to this song, it is a hit with everyone.

7. "What Makes You Beautiful" by One Direction

You just really love boy bands and there is nothing else that can explain why you picked this song. While it is, in my opinion, still an amazing song by a band I wish would get back together, you are automatically labeled as someone who at one point or another spent all of their time obsessing over a group of boys. Anything by Backstreet Boys or N'Sync also falls under this category. If you are okay with this (and know it is true), sing away!

You are feeling yourself! Tonight is your night and you are owning it. Confidence is your middle name and there is no better way to show it than strutting your stuff and showing off your best Britney moves. A bold choice from a bold person.
Report this Content
This article has not been reviewed by Odyssey HQ and solely reflects the ideas and opinions of the creator.