What Smokeless Tobacco Companies Are Not Telling You

What Smokeless Tobacco Companies Are Not Telling You

Know the truth about smokeless tobacco. 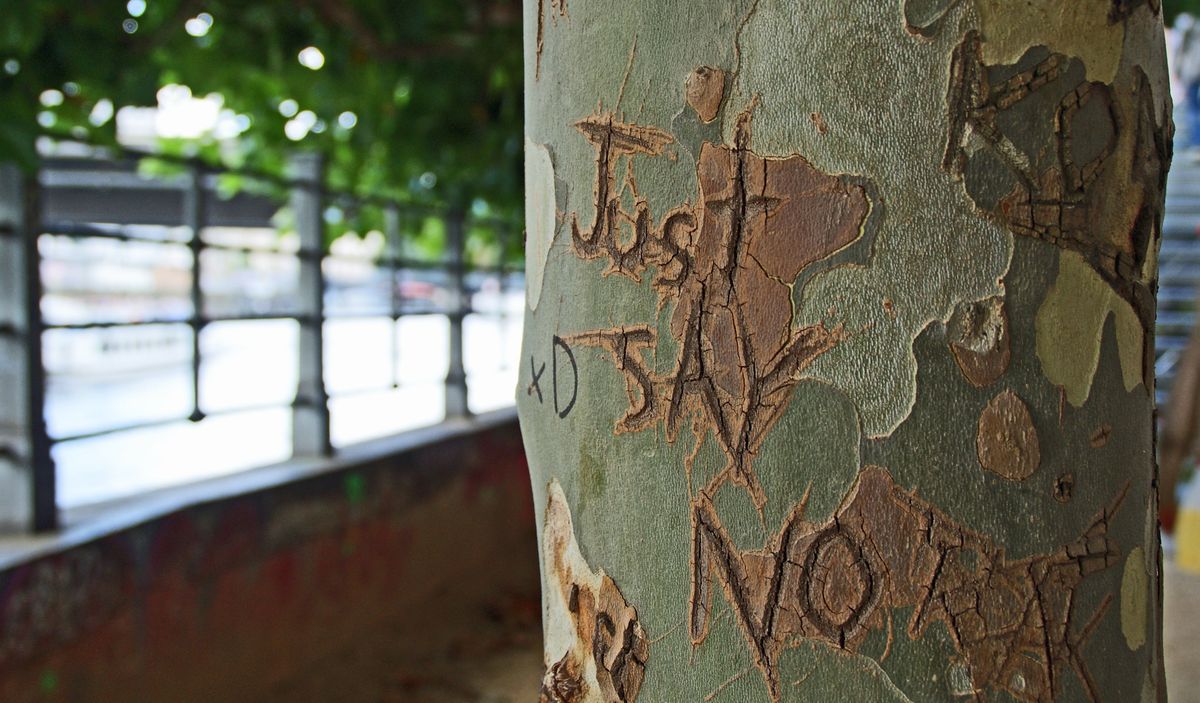 Photo by Andy Tootell on Unsplash

Could Smokeless Tobacco Be Worse Than Smoking Tobacco?

There are many alternatives to smoking tobacco; some of us may even have the thought that smokeless tobacco might even be better than smoking itself. In this article, we will be discussing the "dipping" trend and how it may just be worse than smoking cigarettes, if not then how it is just as bad.

The main names for dip are "snus" and "cut tobacco"; which come in many forms. Could be loose leaf, or pouch wise. Dip is one of the many drugs that contain nicotine and is another form of tobacco under the category, "smokeless". But don't let the smokeless part fool you. According to the FDA on tobacco products, there are over 30 chemicals in smokeless tobacco (even tobacco that dissolves) linked to cancer! Yes, you read that correctly. By cancer that includes: your mouth, esophagus, and your pancreas. Unfortunately, your esophagus is what you preferably need to swallow food and such. Your pancreas is what regulates your blood sugar and helps with digestion. Imagine the outcome of that damage. Many victims of this drug have also later experienced pre-diabetes and had situations involving surgery to their gums and teeth.

The American Academy of Otolaryngology-Head and Neck website lists the following ingredients of almost all smokeless tobacco and the list gets disturbing. You will find the following but not limited to: Polonium 210, N- Nitrosamines, Formaldehyde, Nicotine, Cadmium, Cyanide, Arsenic, Benzene, and lead.And here is where it gets disturbing... Polonium 210 is basically a nuclear waste; cadmium can be found in batteries and nuclear reactor shields. One more example of one of the harmful chemicals listed would be Benzene; in which is put in insecticides.

The outcomes of using smokeless tobacco are not pretty either. It has been proven and time has shown that this bad habit can cause Leukoplakia, heart disease, gum and tooth disease and sometimes even decay, cancer, discolored teeth and ultimately, bad breath ...and let's be honest, how embarrassing is it when someone offers you a MINT tic-tac? The answer to that question is very.

Who is at Risk?

When talking about the "who" it typically begins with ages as premature as 13. Not only that but again let us be honest, everyone who experiences tobacco period is at risk. According to the FDA, "Each day on average in 2014, about 1,300 youth under 18 years of age used smokeless tobacco for the first time."

Have you ever heard of Sean Marsee? He was a 19-year-old past senior star on the track team at his high school. Sean's dipping habit resulted in a tragedy that no mother would ever be able to get through. Sean started dipping at age 12 and continued until he was of the age, 18. At age 18 Sean showed his mother a devastating blister that the nurse trained mother knew too well, thus creating a hard battle to fight.

"When I was in high school there was this gas station a few kids would go to to buy dip for their nicotine fix. I always thought it was odd considering, their bodies were not even fully developed yet. Kind of ironic."-Statement from a student at Asbury University

The American Academy of Otolaryngology-Head and Neck website states the following: "In a recent study, cancer researchers found that oral tobacco products, including lozenges and moist snuff, are not a good alternative to smoking since the levels of cancer-causing nitrosamines in smokeless tobacco and lozenges are very high. Some smokeless products contain the highest amounts of nicotine that can be readily absorbed by the body." So for the answer, they are just as bad.

Where Can I Find More Information?

For more and the full information please visit these two websites as mentioned before above:

To hear more of Sean Marsee's story visit the link below: