What Is New Journalism?

A writing and reporting style that we take for granted today has an rich, interesting origin story. 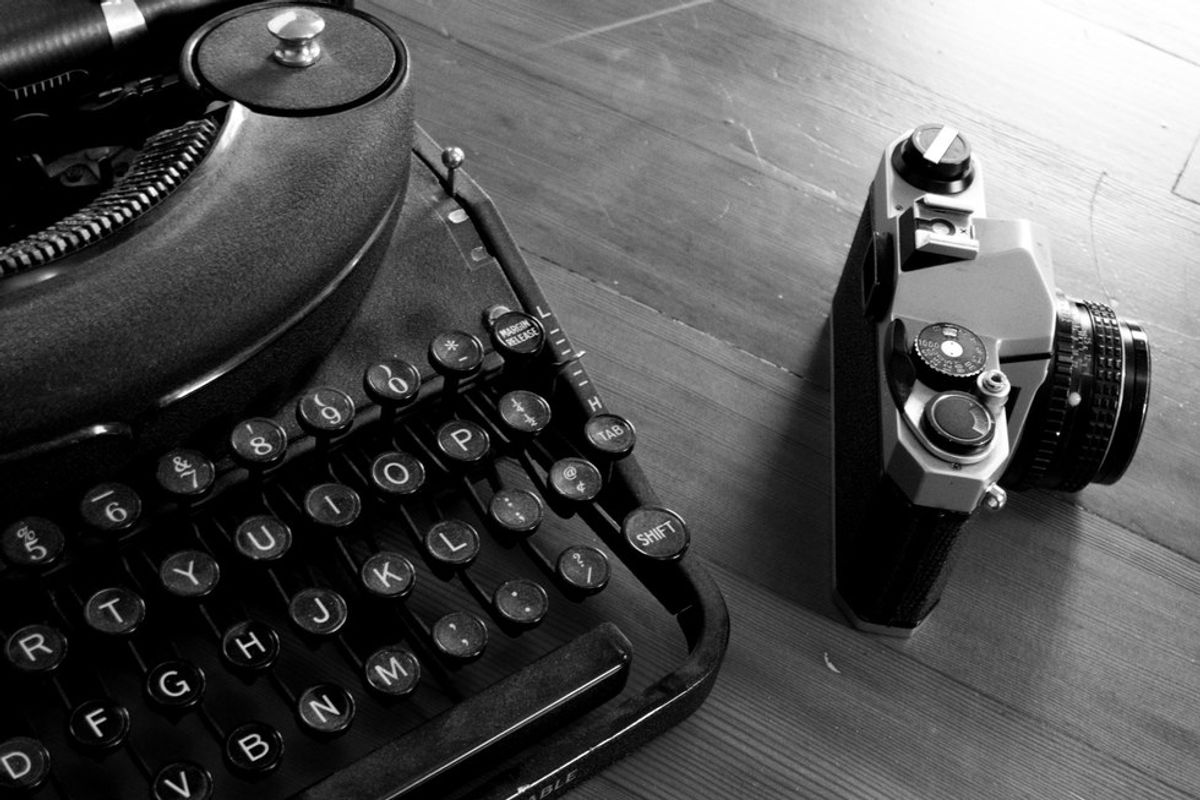 A Revolution in Reporting: New Journalism

In the 60s and 70s, the journalism industry changed drastically and for the better. A new writing style had surfaced that was initially ill-received, but revolutionized the way news is reported to the public to this day. This new literary phenomenon was aptly named “New Journalism”. The purpose of New Journalism is to inform, entertain, and even influence the reader. New Journalism is said to relay truth rather than facts by adding a personal perspective from the author. For this very reason, New Journalism was criticized. Some said that reporting should by objective in order to deliver facts and figures to readers so that they could make decisions on their own. However, some events are easier to process and evaluate if they have been told, with personality and emotion, by the writer. New Journalism is not only written with more personality than traditional journalism, but it contains more novel-like elements. Some important components of New Journalistic pieces include dialogue, character development, unique point-of-view, setting, and details that appeal and engage all five senses. All of these elements combined create New Journalism at its core.

Tom Wolfe is credited to be the pioneer of the term “New Journalism”. In 1972, New York Magazine published his article titled “The Birth of ‘The New Journalism’; Eyewitness Report by Tom Wolfe”. In his essay, he states the following:

I know they never dreamed that anything they were going to write for newspapers or magazines would wreak such evil havoc in the literary world . . . causing panic, dethroning the novel as the number one literary genre, starting the first new direction in American literature in half a century . . . Nevertheless, that is what has happened.

As Wolfe states, long, personal essays that fell under the category of New Journalism did change the direction that the American literary scene was headed in. He also describes the journey of the journalist in an interesting and comical way. He states that writers “…all regarded the newspaper as a motel you checked into overnight on the road to the final triumph…”. At the time, journalist wasn’t considered the peak of a writer’s career because at the time, novels were the mark of a notable writer. Newspapers were merely a stepping stone the ultimate goal. The entire essay serves as a critique to those who believed that journalism alone was not an art form.

“Frank Sinatra Has A Cold” written by Gay Talese in 1966 is another example of how powerful New Journalism can be. Talese was sent to Los Angeles on assignment from Esquire to interview the legendary singer, actor, and producer Frank Sinatra. When he arrived in L.A., Mr. Sinatra admitted that he was sick and refused to do the interview. Instead of traveling back home defeated and without a story, he remained in L.A. around Sinatra, his associates, and his family to observe their interactions and interview willing participants. This piece is still regarded in the journalism community as one of the absolute best examples of New Journalism. The dedication shown to this project, along with the details and countless examples of Sinatra’s character combined make this a piece that has rightfully stood the test of time.

Hunter S. Thompson’s piece “The Kentucky Derby Is Decadent and Depraved” is a perfect example of New Journalism’s take on current events. In this article, Thompson describes to the reader his trip to the Kentucky Derby alongside an English illustrator by the name of Ralph Steadman. His critical commentary of the drunken and disheveled masses of Derby-goers around them are engaging and incredibly descriptive, which is what makes this piece so exemplary for New Journalism. A prime example of Thompson’s gritty and satirical sense of humor comes near the end of the piece when he states, “There he was, by God—a puffy, drink ravaged, disease-ridden, caricature… like as awful cartoon version of an old snapshot in some once-proud mother’s family photo album. It was the face we’d been looking for—and it was, of course, my own”. The mix of linear storytelling, intense character development, and personalized political and social narrative makes this piece both informative and revolutionary.

In today’s media, one would be hard pressed to find a single author or journalist who hasn’t been influenced by New Journalism. Most feature-length articles in magazines and newspapers rely heavily on the opinions and point of views of the authors, which makes them such a joy and experience to read. New Journalism revolutionized the way that writers connect with their audience and keep them engaged. Novel-like articles encourage readers to connect hard-hitting news stories along with light, uplifting stories the same way: through details and emotional connections.