What My Dog Taught Me About Love

What My Dog Taught Me About Love

His name was Putter, he was a chestnut-colored toy poodle, and he was the best four-legged friend a girl could have. 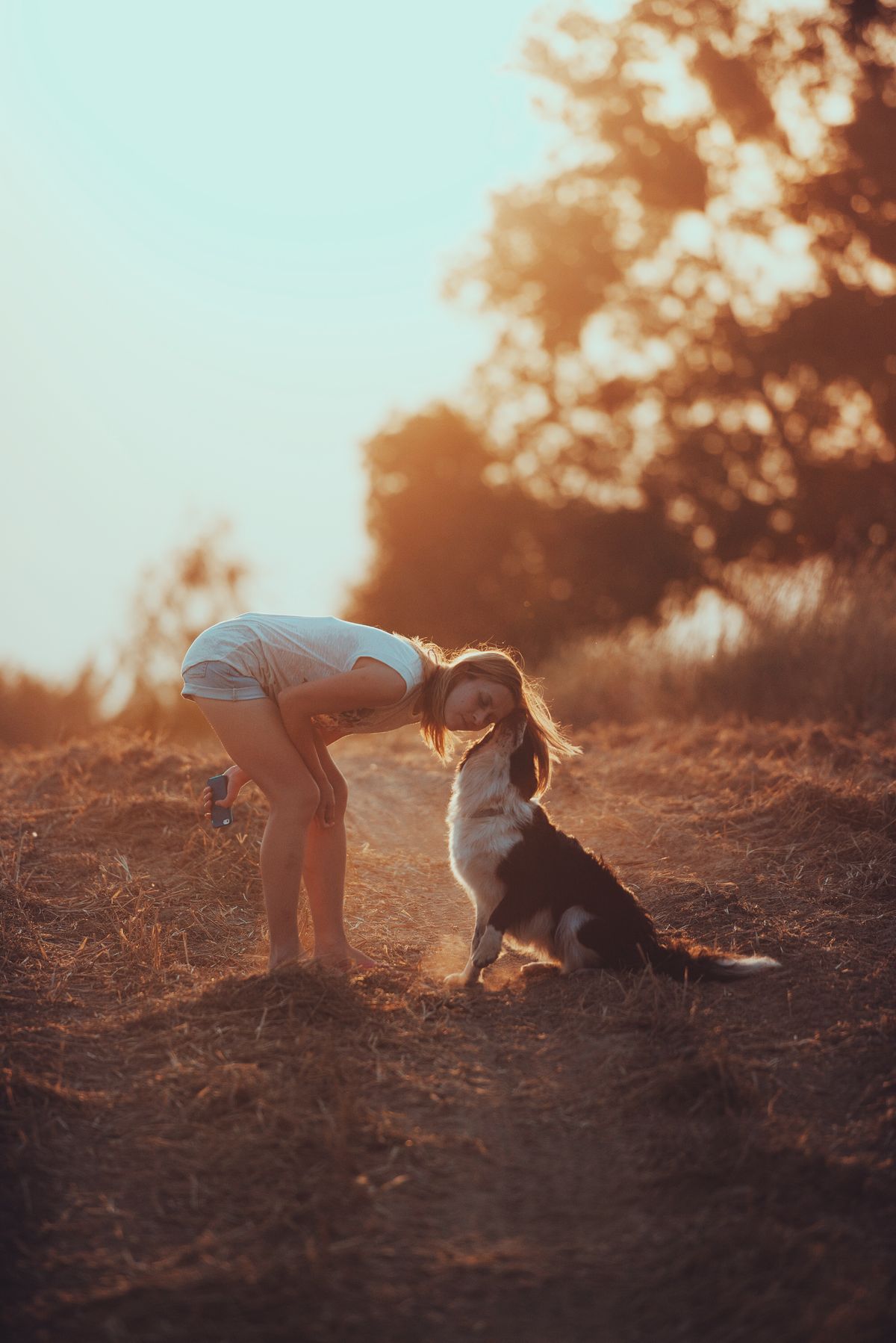 I once admitted to myself and to the people who are closest to me, that I would never have children of my own. That fact still stands to this day. However, owning an animal that you care for definitely comes close to experiencing the unconditional love that your parents always claim can never be understood until you have children of your own.

A French poet by the name of Anatole French once said, “Until one has loved an animal, a part of one’s soul remains unawakened.” I knew this to be true even before I had a dog of my own, for I’ve always been an avid lover of animals. That being said, though, I did not expect to develop such a great amount of love and adoration for a dog that I met when he was nearly nine years of age.

I am aware that adopting a nine-year-old dog is no one’s idea of a good time. At least for the majority of children who dream of having a puppy it isn’t. As for my sister and I, there couldn’t have been a better day than the day we met Putter. Putter was small, curly-haired toy-poodle, who had this energy and charisma that made you think twice when guessing his age. He was a rescue dog, who had lived his entire life in isolation, filth, and quite literally darkness. He was a reserved dog around those he did not know and wasn’t the ideal dog age for a family looking for a pet. But to my family and I, he grew to be the most loved member of our household and a true blessing to those whose path he crossed.

My favorite memories I had with him is that of when we would spend time together. I would walk him around the neighborhood, reluctantly at times, through all types of weather. I don’t know what it is about the outdoors that dogs find so fascinating but Putter could withstand rain, wind, and snow in order to go stand in the bushes for long periods of time. To my dismay, he’d make the loudest and most embarrassing scene in front of the neighbor's house barking at their dog at any chance he’d get. He’d make up for it, however, by never complaining about baths. While most dogs dread taking baths, and I’m sure Putter did, he never once showed it. He would stay still from beginning to end as I washed all his curls, even throughout the times he’d get fleas in the summer. We kind of bonded through these rituals, and he even seemed to become quite fond of Chopin, after all the playlists I made for him to listen to strictly during baths. Putter was there to cheer me up on my bad days and greet me ‘hello’ when I came from school every afternoon. During the holidays, he was a force to be reckoned with. At thirteen years old, you could never guess his age by looking at him run through the snow like he had all the energy in the world.

As I’m sure many dog owners know, a dog’s absence takes time to get used to. For my family and I, it took some time to get over the sense of disorientation from not having a dog around. It was much quieter without him, not to mention much less entertaining. Over time, however, the great memories spent with a dog, like with any other loved one, overshadows any type of sadness that their death brings.

And so, it was by this four-legged dog that allowed me to understand what it was like to be selfless as well as understanding. He easily showed me what it was like to love unconditionally and vice versa. I cannot put into words the amount of joy and happiness he brought into my life even I tired. Nevertheless, it should be noted that having pets of your own no matter which one is a rewarding encounter and one that should be experienced at least once in your life.