What Le Fou Is Wrong With You?
Odyssey

What Le Fou Is Wrong With You? 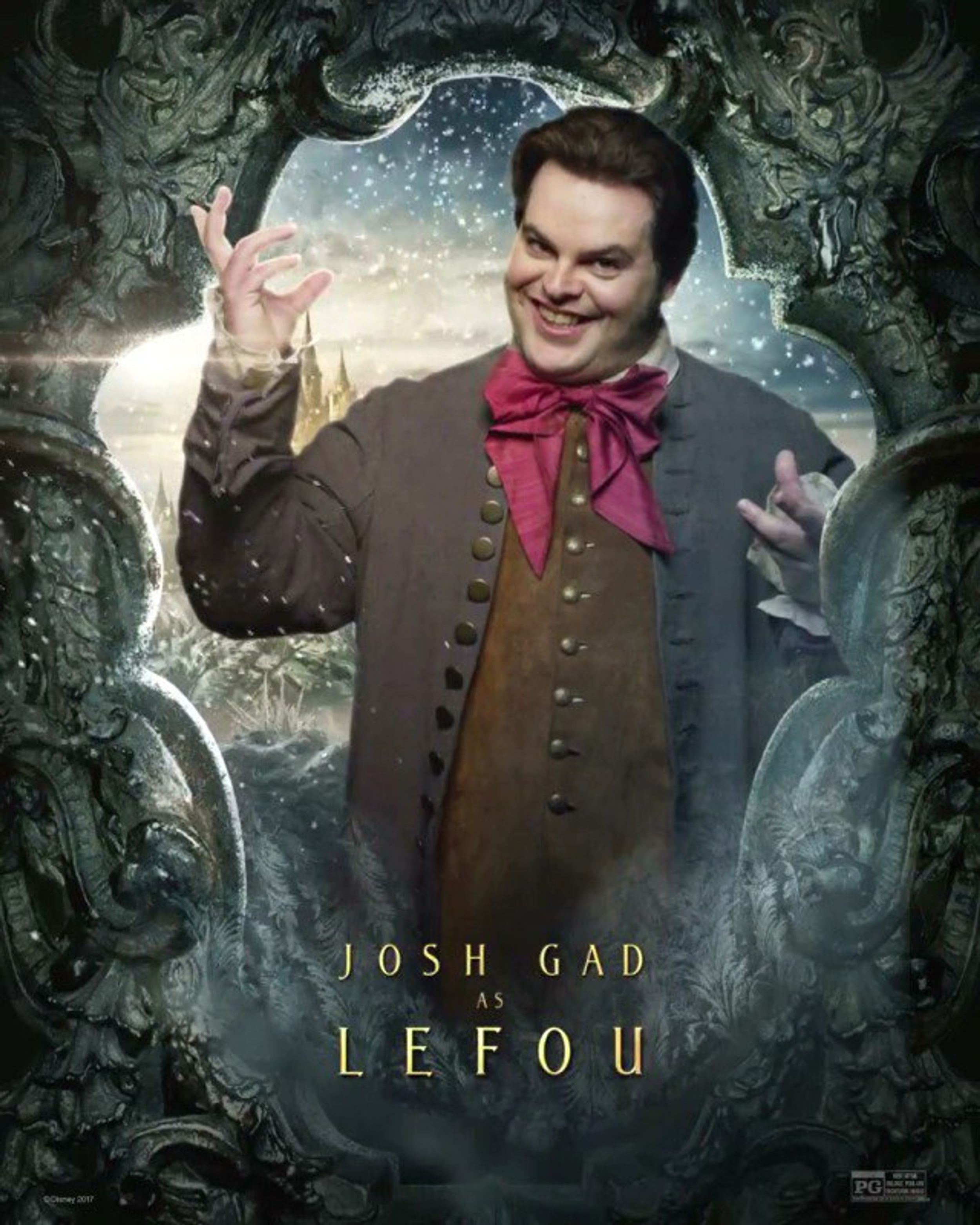 Recently it was announced that the remake of the Disney classic, Beauty and the Beast, would include Disney’s first gay character, the character Le Fou. This is a huge step for Disney!

But oh wait, people are all up in arms and angry. Why? Because…dun dun dun…gay people exist and Disney is recognizing that!

For those of you who haven’t heard about it, it was announced that Le Fou would have a slightly more expanded role in the remake, appear more intelligent, and have a romantic attraction to Gaston, aka the dude he fanboys over nonstop. And for those of you who don’t remember Le Fou from the original movie, don’t worry, he’s a secondary antagonist that I hardly remembered either. Why? Because the movie is not about him.

I can sympathize with people who are Disney purists and want remakes to be the original that are consistent with the original, I really can. I’m the same way when it comes to adaptations of books into movies and TV shows. You want characters that look like the original animated characters, you want the plot to be the same, you want it to be that classic, just live-action.

Except the thing is, the people who are boycotting the movie, the drive-in that is refusing to show it, the people posting angry reactions to articles about it on Facebook, well, they aren’t doing it because they’re purists. They’re doing it for the simple fact that Le Fou is gay. (Also, some of these people want Gaston to not die this time because his actor is “hot.” Yeah, you’re not a purist if you want to change the ending.)

They claim that they don’t want gay people being “pushed” onto their kids. News flash, these Disney remakes are not exactly being made with the intent for kids. Show your kid Moana or Zootopia instead (Zootopia has a gay animal couple though, by the way). People think Disney and the first thing they attribute Disney to is kids. I can’t tell you how many college-aged people, as well as adults, who are more Disney geeks than little kids. Not to mention, LGBT people are quite literally everywhere. If you’re under some impression that Le Fou being gay will hurt your kids, you need a reality check.

What it comes down to is this: the movie is entitled Beauty and the Beast, not Le Fou and Gaston. The movie is not about a fanboy having legitimate feelings for someone he follows around like a lost puppy, the movie is about a young girl who is imprisoned in a castle and gradually falls in love with her captor, who also happens to be a chimerical beast. If you don’t want to watch the, probably, one scene where Le Fou will most likely just admit his feelings…then don’t!

LGBT people exist. Le Fou is gay. Is that clear? Are we good? There isn’t any fighting it.