What It Really Means To Check Your Privilege
Odyssey

What It Really Means To Check Your Privilege

"If you don't have to think about it, it's a privilege." 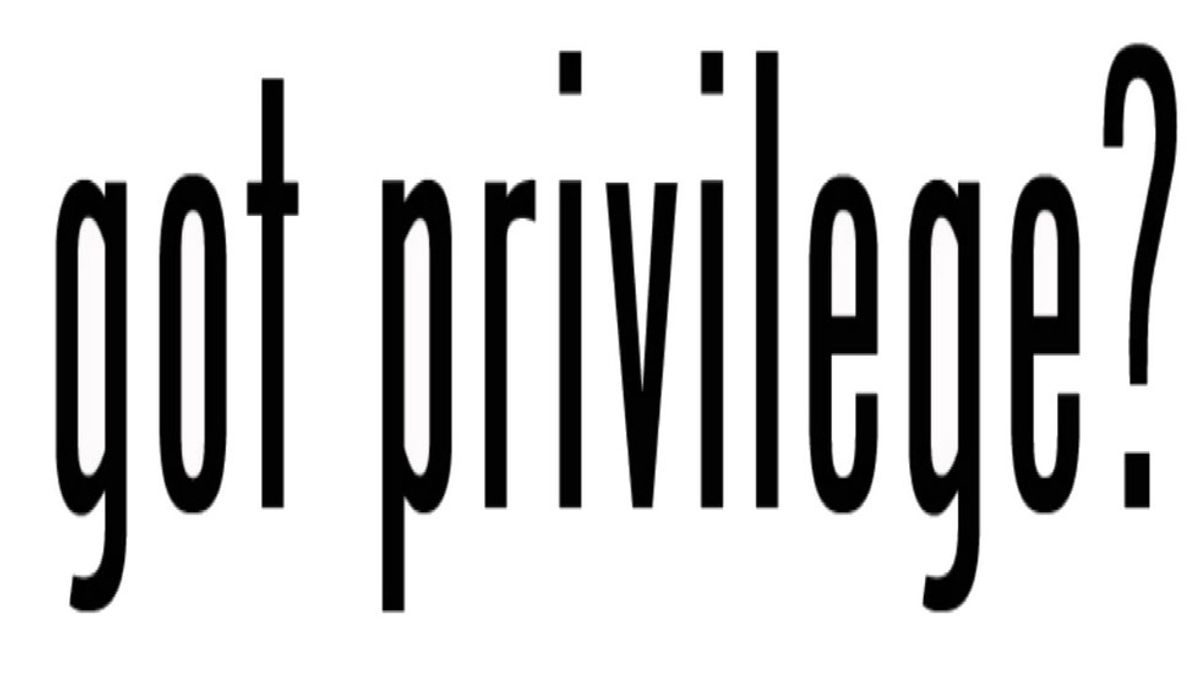 You’ve heard it before. If you were traversing the internet, occupying a social justice space, or simply having a conversation about race, class, or gender, you’ve likely heard the saying “check your privilege.” You might have heard it used ironically, sarcastically, or as a meme. But don't let the jokes undermine the statement's validity. Checking your privilege is a very important facet of all social interactions.

The first time I was told to check my privilege was on Tumblr. I was about 15 years old. I got defensive, offended even. My first instinct was the angrily reply back with something along the lines of, "I don't have white privilege! My life hasn't been easy just because I'm white! You don't know me or my life!" I grew up with depression, had to deal with bullying, and was a closeted queer girl, so naturally, I felt that my life was a constant uphill battle. Now, I can look back and say that I was wrong. I do, in fact, have privilege.

Having privilege doesn't mean that all of your struggles in life are absolved because you're white, male, cisgender, straight, affluent, able-bodied, or otherwise. Having privilege refers to the multitude of societal advantages you may, unknowingly, have above other people. There are many aspects of our identities that society holds above others. You may not personally be ignorant or bigoted, but you still must accept that you benefit from certain systems of oppression. One of the responsibilities of having privilege is asking yourself what sort of things you earn from being a member of a privileged group, and how your experiences differ from those who don't belong to said group.

When someone asks you to check your privilege, they don't mean it to be insulting. In most cases, they're usually asking you to be empathetic towards their struggles or the struggles of others. They want you to acknowledge the ways in which your life and background is different from theirs. Asking for compassion isn't really an insult.

Checking your privilege also don't mean to imply that you've never struggled in your life. You can have privilege in one aspect of your life, but you can be disadvantaged in other ways. Privilege isn't black and white, it's a spectrum that can affect anyone. It doesn't concede that you have had an easy life, but forces you to analyze the struggles that are very specific to one group that you will never experience. For example, as a white person, I will never experience racism. Being white doesn't mean my life is easy, but without the added weight of having to deal with racism, my experiences will be vastly different from those of a person of color.

What checking your privilege means is examining your impact on marginalized communities. Think about what you say or do, because while your intentions may be neutral, your impact may not be. Things like racist and sexist jokes, which are ostensibly innocuous, can actually carry on harmful stereotypes and assumptions. You can say classist or ableist things without realizing so. Checking your privilege encourages you to ask yourself why these things can hurt someone else and what prejudices you may have fed into.

Finally, checking your privilege is uncomfortable by nature. The instinct of most people is to You have to push through the gut reaction to defend yourself and tune in to what's being said. If you pay attention, you might learn something from someone whose experiences are totally different from yours, and you might come out as a better person and an ally.

Checking privilege is something we all must do eventually if we are to truly allow diversity to thrive in our world. It isn't meant to shame or insult people who belong to a dominant social cohort, but rather to help us learn from our mistakes. Checking privilege helps us communicate in ways that are mindful of the experiences of all people. It is essential to do this so that we can emerge as more compassionate and responsible humans striving for a more inclusive world.