What is Toxic Masculinity?

You can't deconstruct what you don't know 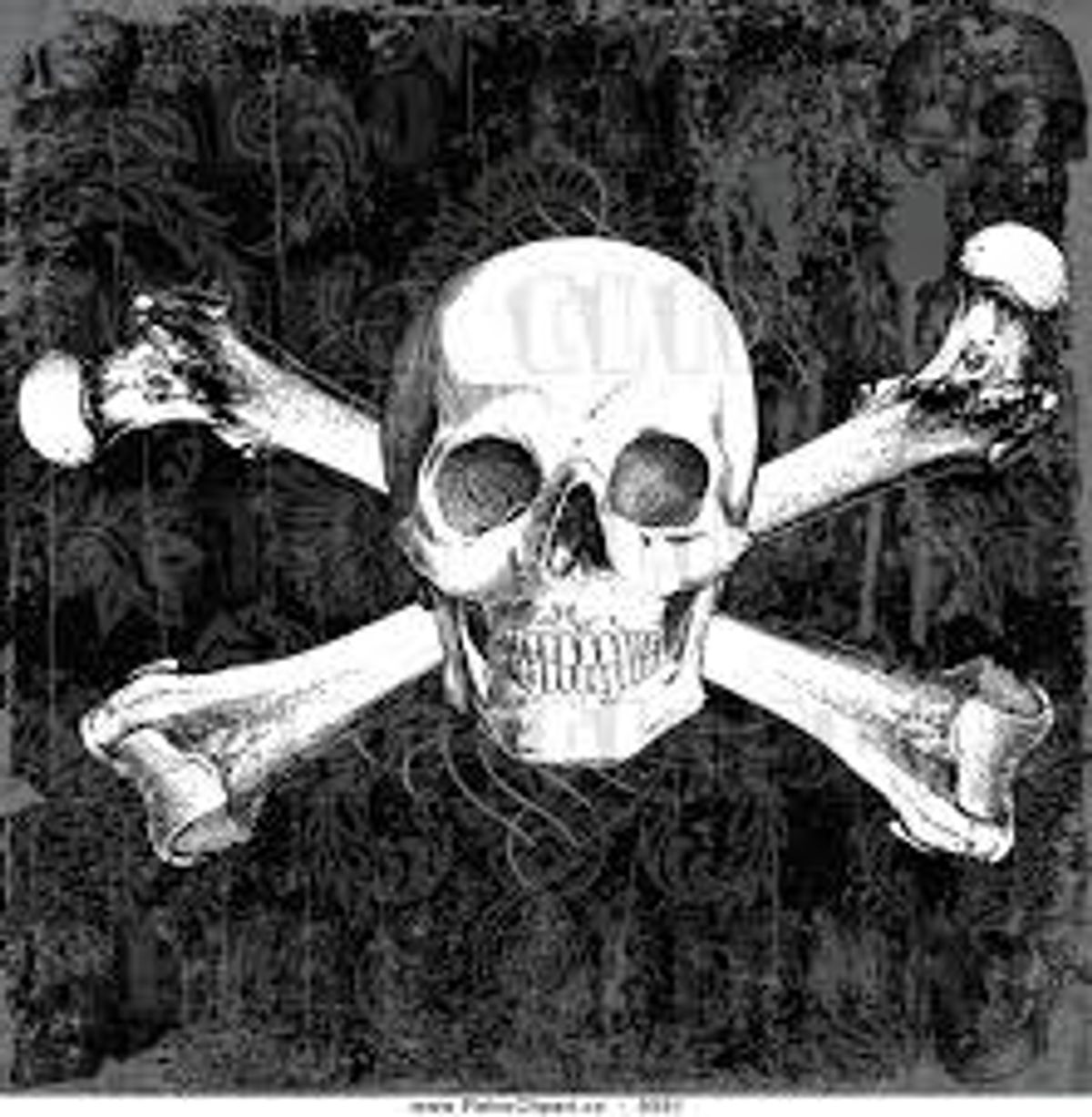 We're all familiar with the story: boy meets girl, boy thinks girl is cute, boy chases relentlessly after girl until, eventually, they get together. This is the basic idea of most every story, book, magazine article, tabloid, website banner and Viagra commercial out there that deals even tangentially with romance: sometimes, you get what you want the hard way (no pun intended). And usually, "what you want" is a female person, and all of this occurs regardless of whether or not she wants you, too.

The traditional idea of romance is, let's face it, extremely heteronormative. And, as such, it manages to promote a whole host of sexist ideas: that men are sexual predators, that women are materialistic and need taking care of (and that, therefore, most sex in a relationship is "bought"), that "no" somehow means "yes." This thinking is reinforced from a very early age, in the form of behavior that sets up very harmful standards to which women will constantly be subject: I can't count the number of times in elementary or middle school that I was told, when a boy pulled my hair or flipped up my skirt, "It's just because he likes you."

To quote from a recent New York Times article, "I hear heteronormative expectation: You’re a boy, so naturally, you’ll like girls. I hear the gender indoctrination: Girls aren’t like boys, so you should treat them differently. I hear the premature insertion of sexual politics: Girls aren’t your friends; they’re potential objects of desire."

So, even though we might not have an academic concept of what masculinity is, we know how it's enacted, from childhood on, in a way that forces rigid conformation to gender roles and praises behavior that actively portrays women as lesser than men.

What, then, is toxic masculinity?

This distinction is a very important one to make, not least because what we call masculinity (which can include traits like athleticism, leadership skills and sexual prowess) can occur completely naturally. Many boys exhibit masculine traits without being told to do so; many girls do as well. The only difference is that these traits are generally quashed in young women, while in young men they are promoted to a ridiculous degree. Women can be a little masculine (but not too much!); men cannot under any circumstances be feminine, because femininity connotes weakness and irrationality. This is also why many female trans individuals face additional harassment from men who feel threatened by them: because, as author Julia Serano explains it, in our phallocentric culture, women are supposed to want to be men. (Ever heard of Freud?)

Many of these problems come from one simple source: attributing traits that are not affected whatsoever by gender to one or the other (because, of course, there can only be two) through the imposition of gender roles. If a woman is a boss or CEO, she is much more likely to be called bossy-- and even fired-- than a man. Women on dating apps like Tinder are more likely to be reported as having "sexually revealing" photographs on their profiles, more likely than men to be asked for nudes, and more likely, whether or not they respond, to be subject to abuse ("prude!" or "slut!").

The double standard is alive and well.

The male gender role is defined societally as strong, commanding and controlling, but also as violent, unemotional and sexually aggressive. That same pattern of teasing boys subject girls to as kids plays out in adult relationships-- only, when it's a 6'2" man staring down a petite woman (or even a 6'3" woman), it starts to look a whole lot less like teasing.

And this portrayal isn't just harmful to women. Stereotypes that can be included under the umbrella of toxic masculinity include exclusive interest in sex, necessary disinterest in "frivolous" things like sugary drinks or personal hygiene (lest one be thought to be materialistic, and therefore feminine), unwillingness to acknowledge one's own emotions or those of others, lack of desire to be a parent or be in a serious relationship... the list goes on.

It can be tough to "deconstruct" toxic masculinity when we haven't even defined it in the first place. It's tough to dismantle a system that you can't even see. But when you start looking, trust me: the evidence is everywhere.

So here, in closing, is a definition: the socially-constructed attitudes, mindsets and (yes) boundaries that tell men that there is only one possible way to embody their (also socially-constructed) gender, and women that they should be looking for (and submissive to) a violent, sex-obsessed, controlling, unfeeling, all-around-unresponsive person.

How does that sound to you?