What Is Systemic Inequality?
Odyssey

What Is Systemic Inequality?

The part of inequality that we don't explicitly see. 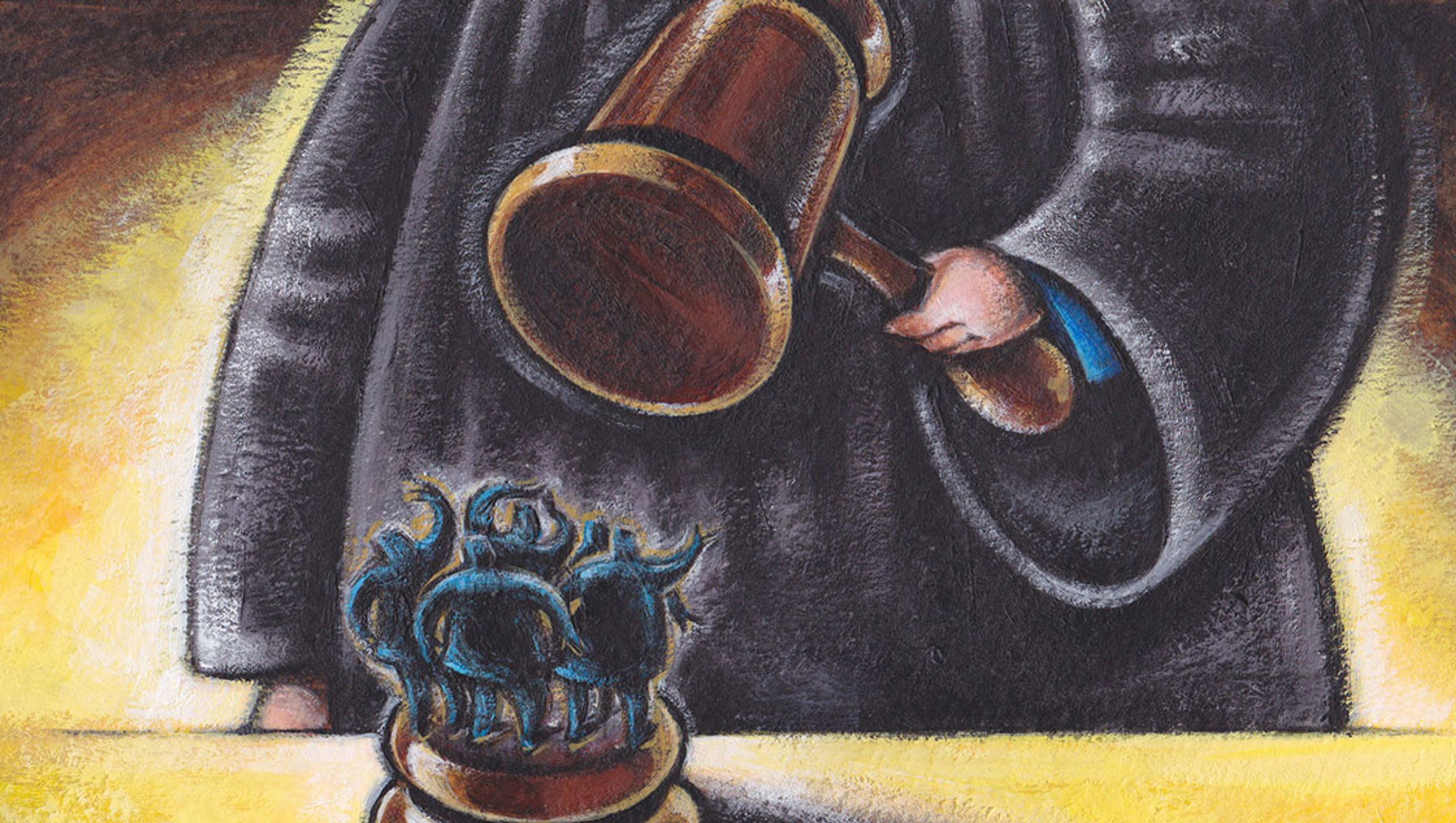 Systemic Inequality is one that is perpetuated through social, political, economic institutions which results in a climate that is absent of explicit inequality, but is enforced through laws, public policy, etc… Systemic inequality is a ramification of maintaining dominance within a given society. By classifying and preserving dominance, you simultaneously classify and preserve those who are inferior to that the dominance, which when both are present, essentially is effective in systemically paving the way for individuals who identify in either spectrum.

Understanding systemic inequality is difficult because it isn’t visible. Systemic inequality is something that cultivates and distributes an array of values, concepts, realities that pave the level of available resources which eventually shape the general ability for one to succeed. Acknowledging and understanding how systems and institutions could elicit such social, economic, and political destruction among groups of people is a step towards understanding the reality of life within the United States.

You can’t discuss the United States without discussing systemic inequality. This form of inequality is the very foundation of this nation. Millions of Americans continue to reap the repercussions of American systems and institutions never being “crafted” to work for them, only being crafted to work against them and to keep them in their "respective" place.

Once you are belittled through systems and institutions it remains difficult to transcend the system, as the system prevails over time, throughout history, and molds itself into different shapes and forms, thus making it difficult for one who is a victim of systemic inequality to even understand and comprehend why their a victim.

In order to move forward and provide a better community and environment for all individuals within the United States, we must all challenge ourselves to understand and see the effects of systemic inequality among those who fall victim to such institutions. We may claim to be a nation of “freedom” and “equality”, but we are not free until the systems and institutions which govern our nation work for all of us as opposed to only working for some of us.