What is Really Success?
Odyssey

What is Really Success?

Success can be described as an award or a measurement of how far you've come. 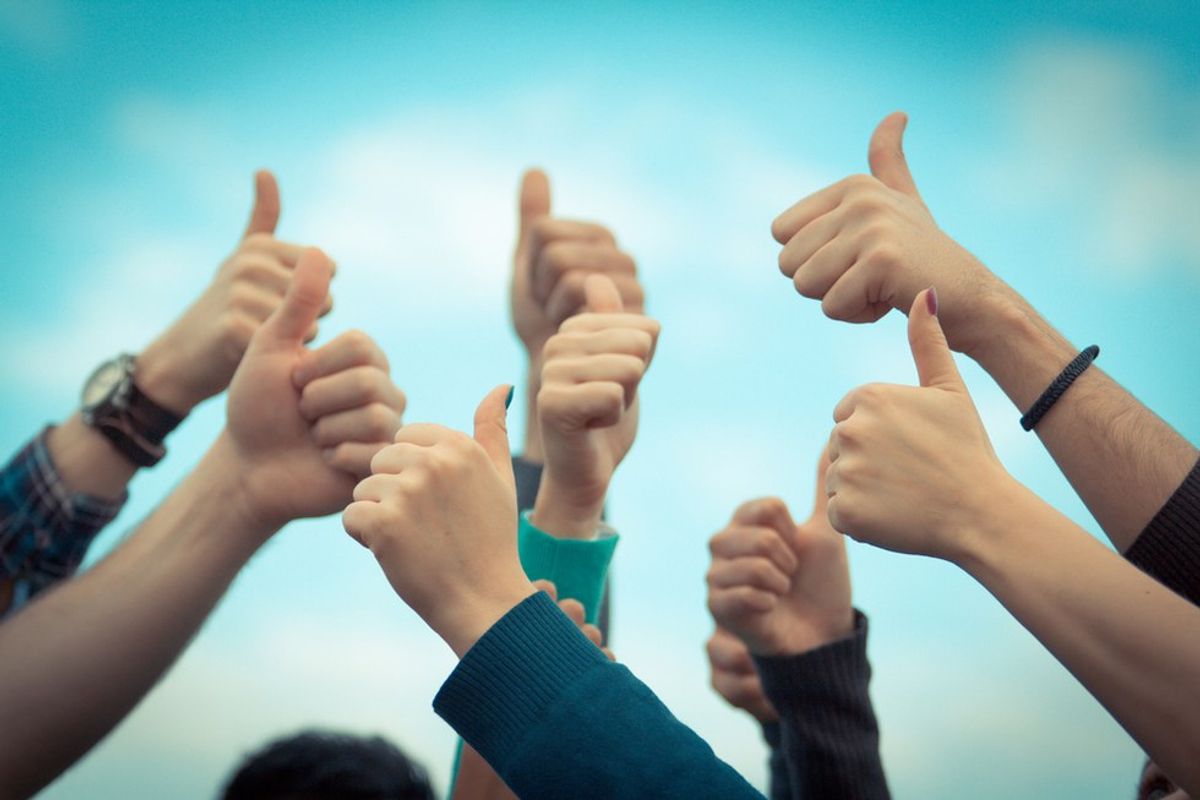 The feeling of fulfillment after working on a tedious task sometimes overwhelms people. Perhaps they want to take a break and go out with some colleagues in order to cool down a bit. After a night out with the buddies, that individual feels like he’s on top of the world. With the day ending on a good note, would it be reasonable to call him “successful”?

There is a difference between feeling successful and being successful. When someone feels successful, they often feel a wash of relief or an overcoming emotion of satisfaction. These feelings blind the individual in them thinking that because they were able to accomplish what was assigned to them, they “think” they are successful. When John Hinckley Jr. attempted to assassinate former president Ronald Reagan in 1981, he thought he was successful in getting Jodie Foster’s attention to notice him. But in fact, even with his sappy yet disturbing love letters he was not successful in the aspect of making Foster develop mutual feelings. As seen in this example, feelings are disconnected with success: the two do not correlate.

Not everything will be a meadow of blooming flowers. In reality, success is something you strive for. If you want to be successful, you must fight your way through the jungle where unknown creatures inhabit and where survival overrides chivalry. If success is what you seek then you must think of yourself first. Not everybody is going to agree with your ideals nor follow with your plans. You must seek for the light that will lead you to your destination. Then success will be all yours.