What is Handcraft and Artisan Jewelry? 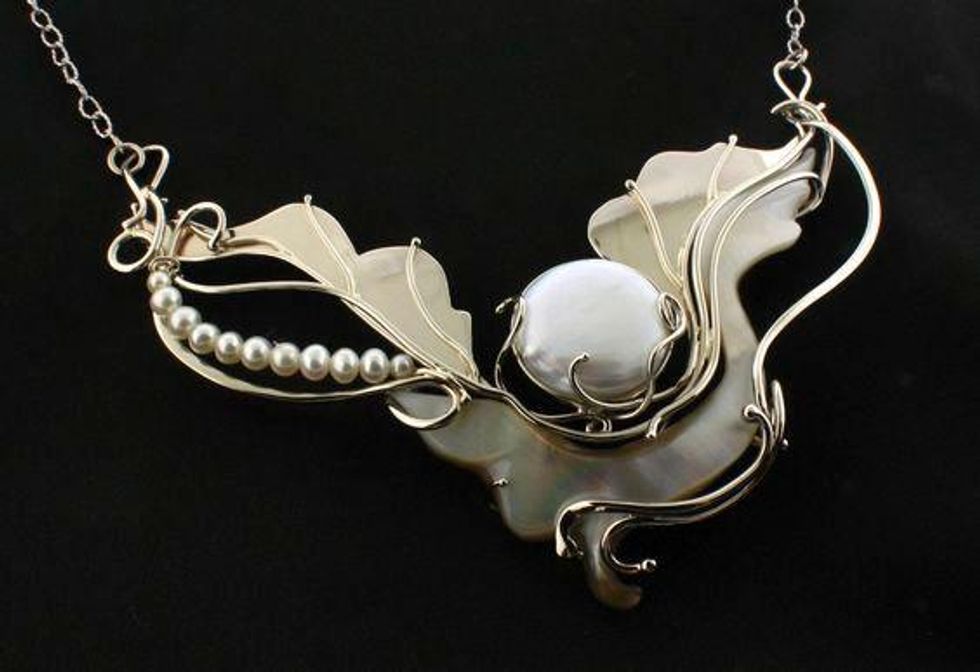 Handcraft and artisan jewelry gives the alternative to many people, who despite using jewelry in their set of accessories, always look for something different, that is where it takes center stage.

It is known by this name, due to the fact that no industrial machine is included in its elaboration, but rather they are made entirely by hand by their creators, aptly named artists.
More and more women opt for artisan jewelry, when choosing the accessories that will accompany their clothing, mainly because each piece is unique and unrepeatable.
This term refers to the making of accessories such as earrings, rings, necklaces, bracelets, pendants, chokers, pendants, among others; all of these with different colors, textures, seeds, metals, glass, mother-of-pearl, seashells, pearls, threads, fibers, wood and/or leather.
Artists generally take predominant elements of their culture, traditional materials or not; this, in the search for a successful combination, which results in a unique piece with an incomparable plus.
Traditionally the term jewel has been synonymous with status within society, being used for it in different times and by different civilizations.
Starting from prehistory, the middle ages, the renaissance era and even in this modern era, different peoples including the Egyptians, Greeks and Romans are a good example in the use of it.
For their part, the Mayans used jewelry to highlight power and rank, differentiating the wealthy classes by the jewelry they wore, with jade necklaces as the most common jewelry, their most valued stone.
In ancient Rome, handcrafted jewelry was diverse, especially among the tribes, brooches were the most used as functional jewelry, to ensure the placement of clothing.

For their part, the Greeks and Romans began to use jewels to ward off the evil eye, they also accumulated them as a symbol of wealth, they even became a currency used for all kinds of transactions at the time.