What Is Being Unapologetically Black?
Odyssey
CurrentlySwoonLifestyleHealth & WellnessStudent LifeContent InspirationEntertainmentPolitics and ActivismSportsAdulting
About usAdvertiseTermsPrivacyDMCAContact us
® 2023 ODYSSEY
Welcome back
Sign in to comment to your favorite stories, participate in your community and interact with your friends
or
LOG IN WITH FACEBOOK
No account? Create one
Start writing a post
Politics and Activism

What Is Being Unapologetically Black?

Clapbacks, fights on social media, and more! Being unapologetically black is multi-faceted. 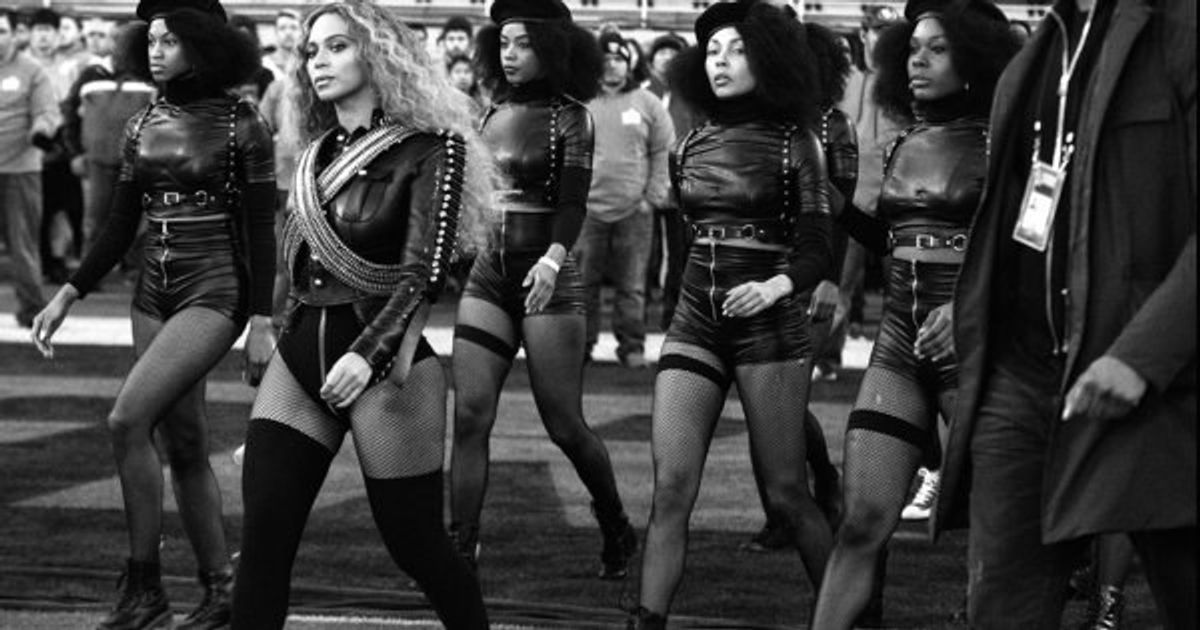 From clap backs, to blasting people on Facebook, being unapologetically black is something that will definitely continue to be brought up. But what does it mean? Does it mean that people are going to be "pro-black" at all times? Does it mean that people who are pro-black always against whites? Well, I can tell you one thing, it definitely is a serious matter, and it is not something that means you are against everyone else that is white--that's for sure. However, let's take a look into what exactly being unapologetically black does and does not mean.

What Unapologetically Black Is

Being unapologetically black does mean a few things, and the first one is that you are always going to back your race NO MATTER WHAT. I've always found myself in these situations where I am "one in the number" whether it's in a classroom, a social event, or even a meeting. Whenever something comes up, and it normally always does, I have to defend not only myself but my ethnicity.

I cannot tell you how many times I have had to be on the offensive side to defend myself from racial profiling. Believe it or not, not all black people are poor or have parents who are not married. It absolutely drives me insane when people decide to think this way and don't use their brains.

Secondly, being unapologetically black means that you are not black just during black history month--you are black no matter where you go. People who are not of color tend to forget that when other people who are in the room. They say things that are not necessarily offensive, but lack factual evidence and are just not true at all.

Comments such as, "Oh, let's not forget about the black people" seriously are just said without any thought. Then, when someone who is black defends themselves it turns into, "Why are you so loud?" or, "Why are you so angry? I'm not racist." No, no, black people who will truly defend themselves are black 24/7, 365 a year. That is what being unapologetically black truly is all about.

What being Unapologetically Black Is Not

Here's a simple analogy. I love chicken, but it doesn't mean that I don't like steak! I love ALL meats. It's the same analogy when people say that if you are Pro-Black you are not saying that you are Anti-White. This drives black people crazy and it's absolutely ridiculous how people don't grasp this concept.

Finally, being unapologetically black does not mean that you do not believe in equality for all. As I've stated before and I will say again, I want EVERYONE in America and the world to get a fair chance at life. I know that that is not always possible, but it can definitely be made strives for. I know that people that if you fight for a certain thing or person, you're against another like before but that is not true at all.

People need to keep in mind that not being black is a privilege in this country and that you are born with certain things. Now that we are continuing to have these conversations about non-whites and minorities reaching equality, people are truly upset. Always keep in mind, though, segregation was once thought to be the norm. Now we are allowed to sit, get the same education, and love each other no matter what the race of a person is and we're protected. Just remember, when someone is unapologetically black, they are not against you if you aren't black they are honestly just standing up for what they believe in.