We're Not All Winners
Odyssey

We're Not All Winners

"Once everybody's special, then nobody is." 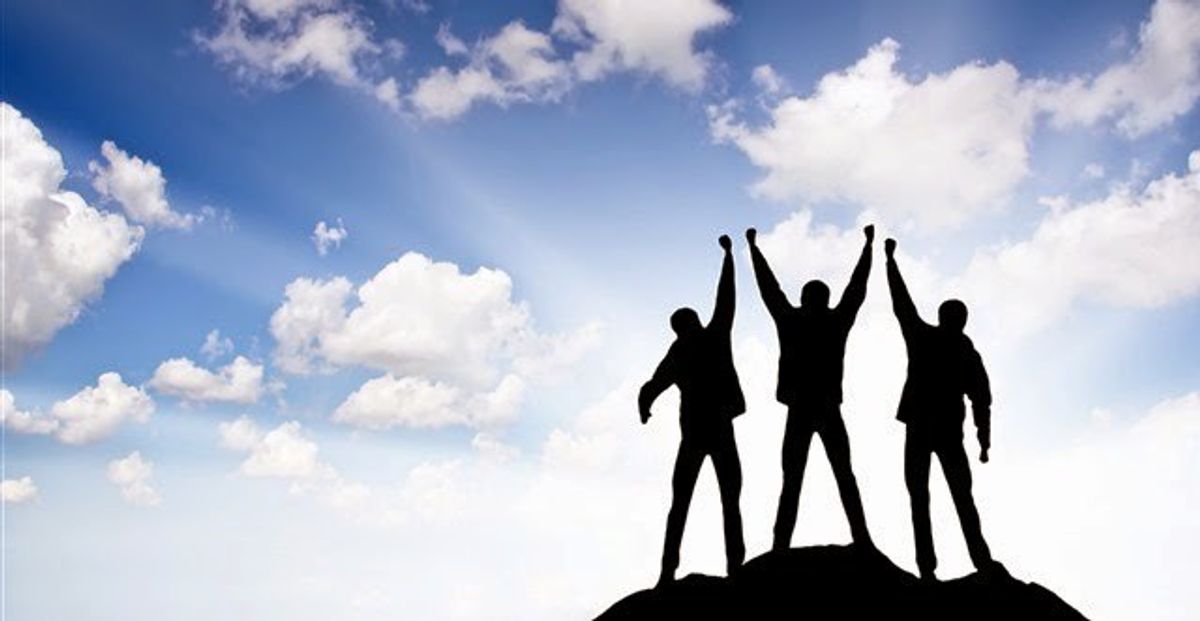 During graduation a few days ago, I was informed that everyone in the class I was sitting in the audience watching would be walking across the stage; however, not everyone that walked was receiving a diploma. The principal said that this was so not every student felt left out and that every student would still feel like a winner.

Another graduation I attended showed every student in their caps and gowns, but with no cords, stoles, or medals to show their accomplishments. The headmaster of this institution said the same thing the other principal had said -- so no student felt left out, or felt poorly that they did not have as many awards or accomplishments as the student sitting next to him or her.

This concept left me absolutely befuddled. It seems that my generation cannot seem to be able to live with the mere thought that one individual did not accomplish as much as another, regardless of whether or not the lack of accomplishment was by choice. My parents and I sat dumbfounded in the audience, as they came from a generation with the premise, "if student X didn't try as hard as student Y, then student X did not receive the same benefits as student Y." My generation seems to believe that the way to live life is, "if student X doesn't try as hard as student Y, then we should treat them equally, anyway."

Not everyone is special, and I'm not sorry for saying it. Many people will tell me I'm too harsh, too mean or too blunt. Frankly, I don't care. My generation has earned the reputation for becoming doormats, and I am not going to fall into that mold. If my generation continues on the path of believing that everyone is a winner, then by default, we all become losers.

Caitlin Marie Grimes
University of South Florida
11751
Beyond The States