You May Now Accept My Rose*

*Me deciding whether or not you're worthy of me. 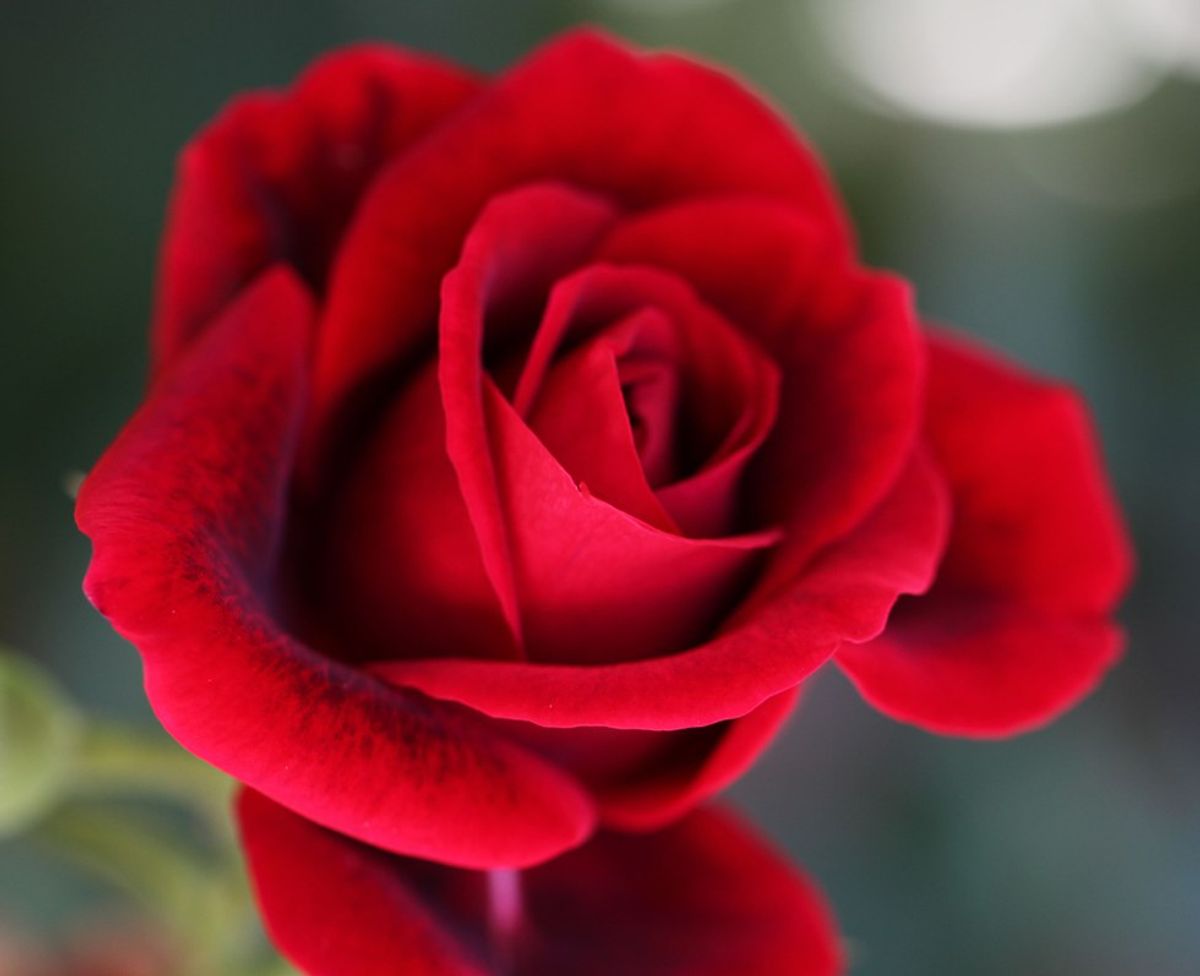 I have been watching "The Bachelor" since I was 9 years old, so at this point, there’s no turning back—no matter how much I wish I could. Watching "The Bachelor," honestly makes me feel at home, like I’m sitting with my mom on the couch as we pretend to be watching something else when my dad comes into the house. My dad has since accepted the idea that I will watch the show from now until it goes off the air, so when I’m home, he occasionally stops in to ask his favorite question, “So, did they kill each other yet?”


However, the older I get, the more I realize what a screwed up concept this whole show is. First off, it puts pressure on you to find a connection with someone that you might not otherwise connect with. It puts everyone on a timeline to find and create love. Love takes time. Some of the greatest couples I have ever encountered have dated for years before getting down on one knee. But, God forbid average Joe doesn’t get down on one knee at the end of the what, six to eight weeks? Something is clearly very wrong psychologically with him… And it turns dating into this incredible, unrealistic fantasy. The beauty of love—and falling into it—is that the whole concept is incredible and scary and hard, without all the fireworks. (Literally, though, I think every episode of "The Bachelor" has at least two firework sequences.) What makes love incredible shouldn’t be the lavishness of your dates. It should be how you feel when you’re with the person. And if the only time you spend with this person is in unrealistic situations—how are you really going to see how your love fares in the real world?

The real issue I have with the show is the women and their own self-worth. I would like to preface this week’s confession with a very blatant statement. I realize I am part of the problem. I tune in weekly. I discuss the show with friends, I pick favorites, and I contemplate what my gimmick would be if I went on the show. However, this does not mean I don’t see the serious flaws in the show. Weekly, I hear the women say, “This is the nicest thing anyone has ever done for me.” One of the bachelors legitimately took one woman to dinner when she made this statement… If this is the nicest thing that someone has ever done for you, we have a serious problem.

Another woman said this guy would not like her because she was complicated, and he seemed to go for really happy girls. My first issue: Since when does being a happy person mean that you are not complex, complicated or a person of depth? Even the happiest women have struggled, and the fact that they can overcome that and put a smile on their face is what makes them so interesting. My other issue with that statement is the fact that these women think because they have complicated pasts, a man would not be interested in them. If that’s how you feel, why would you want to be with said man? Your complexities are what make you you, and that’s beautiful.

Hate to burst "The Bachelor" bubble, but these dates are not real life. I mean, if most of your dates begin with bungee jumping, a helicopter or a $5,000 dress, congrats, keep it up! But if you’re a normal person, you understand. I feel like a large reason that a lot of these relationships from the show don’t work out is because they are set in fantasy. Most of my dates begin with drinks, dinner or a movie, and maybe a kiss at the end if I’m lucky. That’s as real as it gets, folks!

Every time I go home to Montana, I form some relationship with a guy from home—and does it ever continue once my break in Montana is over? Absolutely not, because it is this beautiful whirlwind romance: exciting, new, adventurous. But when I get back to my everyday life and the real world, I realize that the “relationship” does not work in a real setting. That is what happens with these couples. When you are on a hot air balloon floating over the pyramids of Giza, it is very easy to start a conversation. If you are on a date with Ice Cube and Kevin Hart, you’ll have at least a few days worth of conversations, especially if your conversations are a total of 10 minutes every week.

The other thing that concerns me is the fact that this man is literally dating more than 15 women; kissing them, maybe doing more (let’s be real, these people are in their late 20s, they’re doing more than kissing) and you can’t tell me that it doesn’t drain these women emotionally and physically. Like, duh, these women may be on a reality show but they also have feelings and watching your boyfriend kiss other women isn’t exactly fun. If it wouldn’t get to you, good for you girl, you should give people lessons. But seeing someone that you care about, date other people in front of you is honestly sick. There are a lot of couples that take a while to become exclusive, but when do you ever have to watch them not being exclusive? I can’t say I ever have, unless I awkwardly run into them while out, which let’s be honest, would happen to me.

And my last qualm, the receiving of the roses, which are a symbol that everyone equates with the television franchise. However, to me these roses are almost a dig at the women (or men, if we’re referring to "The Bachelorette"), it’s basically saying, “I still like you, but we’ll see next week.” I always feel very empowered by the women or men who don’t accept the roses, because they’re not waiting for the bachelor(ette) to decide. They’re just following their feelings. And there’s nothing wrong with not feeling it! It becomes such an issue to the women or men in the house when someone isn’t feeling it, but that’s life and sometimes you’re not interested in people. Thus, why at the end of the TV show, there is only one man or one woman standing. It’s called "The Bachelor," not "The Polygamist."

I could rant for hours about the negatives in this show, but at the end of the day, I love watching it. It’s fun, stupid, romantic and all-in-all just really good trash TV. But this is my challenge for you—with this show or any other reality TV show—allow yourself to find the flaws in the show and allow them to affect you. Watching this show has really allowed myself to evaluate my own self-worth and honestly how I let men treat me. I will not allow someone to keep me in limbo for their own satisfaction, I will not let a guy “Netflix & Chill” me and consider it a date, and I will not let someone disrespect me and if they do, you bet I’m gonna call them out on it. So I guess I have to thank this television franchise. Thank you for turning me into a hopeless romantic, thank you for being a little piece of home and as weird as this sounds, thank you for showing me that when dating, you have to demand respect for yourself.

What a strange “confession” this week has been, but like always I leave you with a quote,

“I can’t control your behavior; nor do I want that burden… but I will not apologize for refusing to be disrespected, to be lied to, or to be mistreated. I have standards; step up or step out.”