Week Two of the Semester
Odyssey

Week Two of the Semester 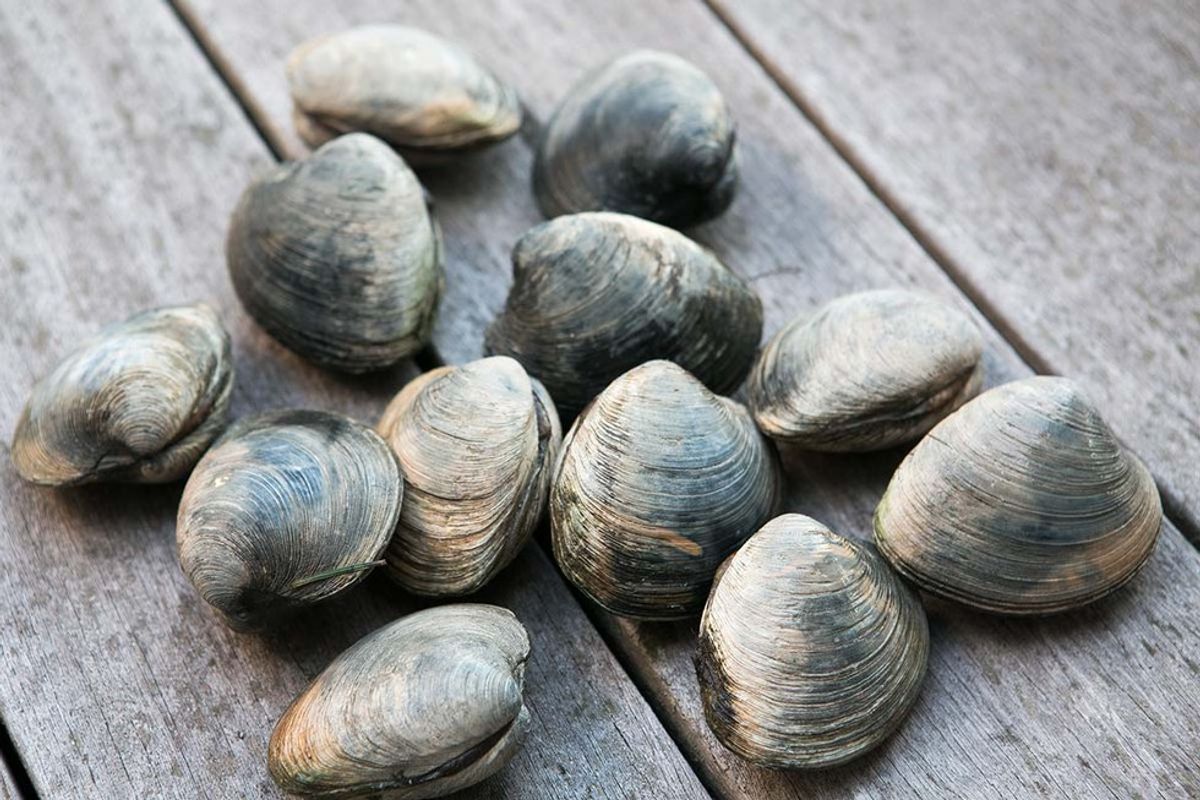 Hello all! It certainly has been some time hasn’t it, a whole week has passed at least since my last update to this blog. I apologize for the awful poems that I left you with last week, but I do hope you enjoyed them, at least a little bit. Week 2 was nowhere near as sad as the previous, nor were the other two following that, but here is my 2nd week back on campus.

It was Martin Luther King Day, so we had no classes. To my recollection, the most exciting thing that happened was that I got all my laundry done in like two hours.

Tuesday was nice I’d say; there was an open mic night at the cafe on campus, so my band decided to take part. Start a little fanbase, get our name out there I guess, nothing big. At dinner, I go and ask the girl I liked from the last addition to come to the event and watch. To be more specific, I invited everyone that she was sitting and eating with. Her friend gladly accepted for all of them and I returned to my table to finish eating. Later that night, our guitarist showed up at my dorm with a guy on the track team. Turns out he played guitar, so we jammed a bit and decided to do a little combo piece at the open mic night separate from the band. We all get there early and decide to practice, the girl is there too. So I play the best I have ever played, I started doing things on bass I didn’t know I could do.

We played our piece, and then I did the combo piece; the audience wanted us three to do another song, so Track Guy got on piano and started playing John Legend, our guitarist and myself were left to figure out what key it was in and chord progressions and it was bad. I had fun though.

After the performance, I approached the girl’s table, and asked all of them what they thought. She herself did not respond, but her friend said it was great. I didn’t want to hover so I left to go complete a paper that was due soon in the week. Later that night, my roommate told that she had been watching me the whole time I was up there. I was glowing inside with joy to hear that.

Wednesday was a bad day, I’ll tell you what, just awful. I wake from a brief sleep around seven in the morning. I decide to go and get breakfast with a good friend in the cafeteria, in the morning they have an omelette bar, its great. I step outside and much to my surprise, there is 8 inches of unshoveled snow as far as the eye can see. I trod through the snow to get to a delicious and great omelette. Much to my dismay, upon entering the place of breakfast time food, there is no omelette bar setup. The man who made them was sick that day. To add to that, my friend overslept and did not come to breakfast. “Oh well,” I thought to myself as I ate a balanced breakfast of bacon and coffee.

Once that subpar breakfast was over I decided to head back to my room to sleep a bit more. Around nine or so, I decided to message the girl from last night, I wanted to know what she thought of the show. All I had said was “good morning,” I then went my first class of the day.

As the day progresses, I receive no response from the girl, which bums me out. So I finally say at dinner, enough is enough. I’m not gonna message her anymore, if she wants to talk, she’ll hit me up. It’s not worth it anymore, putting forth that effort for someone that doesn’t want to be together. Hours pass, the seven on the dot, my phone vibrates, its her. Now, I’m confused about how to feel about her. I ask her what she thought about the show last night, she said “perfect.” That was all she said about it, that it was perfect, that word choice stuck with me. The conversation was very brief after that. It should also be mentioned, I lost my keys that day, and I ripped my pants in class.

The performing arts department wanted me to do an interview for a recruitment video, it was awkward trying to have a conversation with a giant camera in your face.

Later that night, my roommate and I saw a member of my band, we talked about life and just bettering ourselves as a whole. It was a real talk, really real. Soon after that, a girl from band asked me to hangout the next day. I accepted her offer and then went to bed.

I went to the girls room and watched one of my favorite shows, Danger 5. At first it was a bit awkward, it was just us there so we talked. Her sister came later, along with her boyfriend, so then we all watched the show. Much to my surprise, they loved it, which made me happy. Her sister and boyfriend left and it was just us. We talked for hours, we talked until about 1:30 in the morning. Before I make my leave, she tells me she likes someone in band, I figured she meant me, but I didn’t want to play a game about it, so I left. I headed back to my dorm and thought I was gonna call it a night, but upon returning, two friends came to my room. They were mildly intoxicated and decided to play guitar together, that lasted about a half hour then they left. A good day indeed.

Quite the day today too, it started with basketball around noon, she finally just tells me that she likes me. After she tells me, she stops talking to me for the rest of day, oh well. One of my friends is in an ethical dilemma about two guys she is talking to, I tell her to try to reconcile with her current man. After that little heart to heart, we all decide to get together later and have a couple of drinks. She drinks to ease her nervousness about seeing a guy later that night, the one mentioned before. We have fun, but we both live in the same and decide to leave together, I walk my friend up to her little meeting and head to bed.

I do some class work due tomorrow, the girl also messages me and tells me she likes me straight out. We agree to see each other after band and talk about where we are as individuals and friends. Nothing else happens that day, so I sleep.