Why You Should Watch "Avatar: The Last Airbender"
Odyssey
CurrentlySwoonLifestyleHealth & WellnessStudent LifeContent InspirationEntertainmentPolitics and ActivismSportsAdulting
About usAdvertiseTermsPrivacyDMCAContact us
® 2023 ODYSSEY
Welcome back
Sign in to comment to your favorite stories, participate in your community and interact with your friends
or
LOG IN WITH FACEBOOK
No account? Create one
Start writing a post
Entertainment

Why You Should Watch "Avatar: The Last Airbender"

Seriously, you should do it. 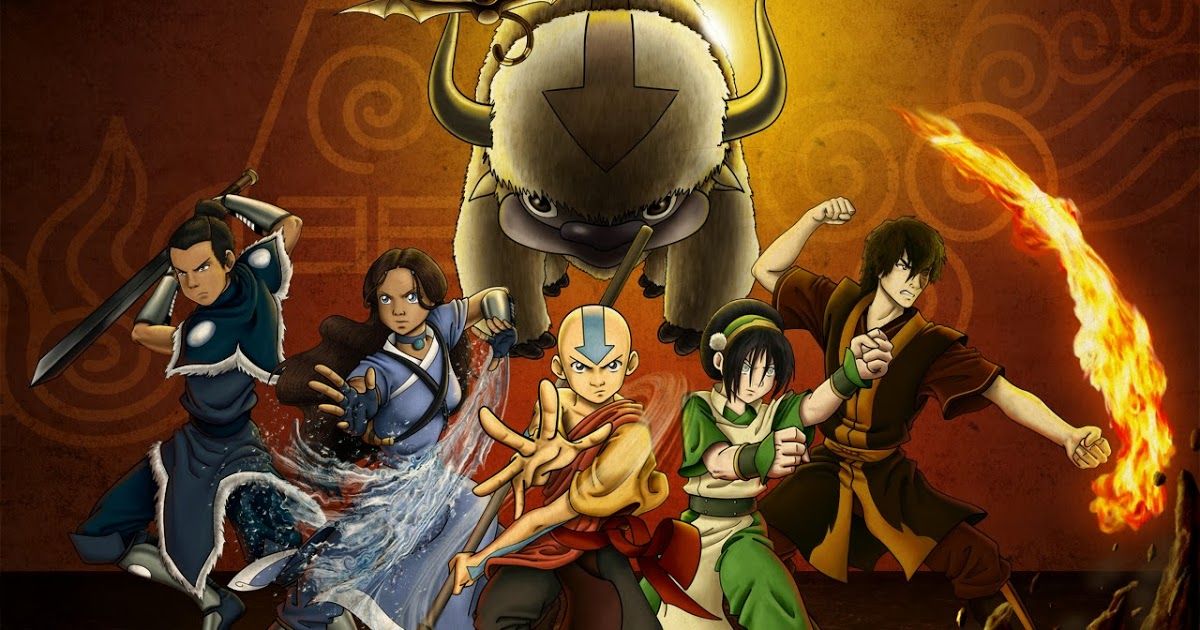 When I say Avatar: The Last Airbender is one of my favorite TV shows, sometimes people look at me weird. They're like, "Oh, that cartoon on Nick that I watched when I was 8?"

One of the things that makes Avatar so wonderful is its protagonist, Aang. Aang is so likeable: he's playful, funny, kind, and has strong morals. It's easy to root for him and sympathize with him.

Another thing Avatar has going for it are its strong female characters. The women fight alongside the men. The women (I mainly have Katara, Toph, and Suki in mind, but others too) are also driven, passionate, and talented.

Another great thing is the character development, in some cases somewhat minor (as in Sokka no longer being sexist by season one's end) and in some cases major: some characters' values and morals change (won't say who those are, no major spoilers here).

Avatar is immensely binge-able, due to its fast-paced plot. It is very action-oriented, consisting of many battles within a war of one nation (The Fire Nation) against the three other nations (Earth, Air, Fire).

There's also a lot of epic showdowns between various characters that are very entertaining since all of the main characters can fight well and are mostly evenly matched. The good animation also makes these battles a joy to watch.

Almost every character has a lesson that they learn that the audience is probably intended to learn as well. For instance, Aang's message is: In everything you do, stay true to your morals.

Don't want to say exactly how that fits in due to major spoilers, but those of you who've seen the show probably know what I'm talking about.

Here are some of the others I've noticed:

Don't let your disabilities control you (Toph). Toph adapts to being blind, she becomes immensely strong regardless of her disability.

At the end of Season 1, Katara has to learn to believe in her own ablities regardless of Master Pakku refusing to train girls in using waterbending to fight initially. But due to her persistence, Pakku eventually agrees to train her and she becomes an amazing waterbender. She also has to learn that seeking revenge won't bring her peace in a much later episode,

Learn to be confident in yourself (Sokka).

Sokka doubts himself and his value to Aang and the rest of the gang due to not being a bender. It's clear in the episode in which he explores sword fighting (3.4) that he's a valued member of the team. He learns to accept the role he has of being the funny guy with good ideas and even become proud of who he is.

So what are you waiting for? Go watch it now. And I mean now. It's on Amazon Prime, so if you have Prime you have no excuse. Watch it and be blessed by its utter beauty.

Nicole Marie Nigro
Individual Creator
8050
c1.staticflickr.com
Where to start...... Let me start with the cliche that life throws us curveballs and what we do with it is what counts.