Was Slavery A Choice?

Was Slavery A Choice? 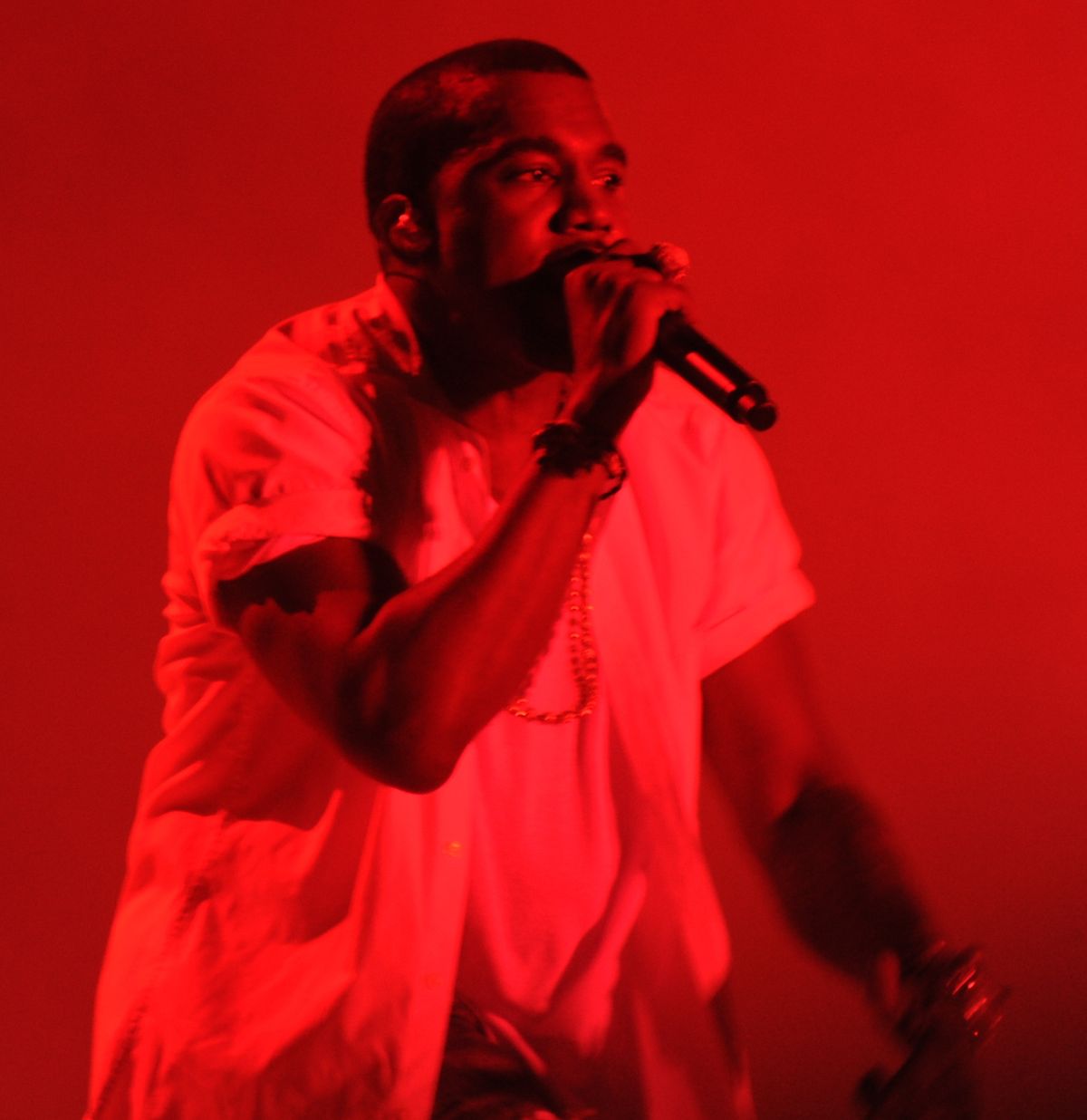 Recently, the large-scale media outlets have been buzzing about the claim that 40-year-old Kanye Omari West made on TMZ. Upon first hearing the statement, I was unbothered and didn’t think it warranted any second thought. As a scholar that is very familiar with the institution of slavery, I figured that many people also had a pretty solid understanding of the institution. Even a high-school level proficiency in American history should be enough to disregard West’s claims. However, I have now come across many scholars (and internet intellectuals) agree with West and are creating conversations that place enslaved blacks at the center of their own oppression. It is a part of a larger issue of “revisionist” Civil War history that underemphasizes the various forms of violence endured by the enslaved and the untreated psychological costs thereafter. Slavery was enforced by law, torture, rape and murder. It built the Southern economy and entrenched Southern society. Stolen Africans were not “mentally in prison” – they were imprisoned physically in a country being built on Anti-Blackness. And though devalued as individuals, the enslaved never lost their Soul Value and desire to be free.

The Middle Passage did not start with the voyage across the Atlantic, but with the capture and sale of Africans. Narratives from the voyage document cruel realities that show the human capacity for cruelty, the perceived fungibility of Black life and forms of resistance. Africans ripped from their homes, chained at gunpoint, abused and tortured and forced to march hundreds of miles across the African continent to slave ships.

The voyage itself took between six and eight weeks. Enslaved Africans were chained together by the hand and the foot and packed in large numbers with barely enough room to lie on one’s side. Dysentery, known as the bloody flux, was the biggest killer, followed by malignant fevers, including malaria, and dehydration. Enchained Africans were removed of their ability to consent and were therefore subject to the violent desires of the captain and crew.

Olaudah Equiano, born in 1745 in Eboe (now Nigeria) wrote, "The stench of the hold…was so intolerably loathsome that it was dangerous to remain there for any time…but now that the whole ship’s cargo were confined together, it became absolutely pestilential. The closeness of the place and the heat of the climate, added to the number in the ship which was so crowded that each had scarcely room to turn himself, almost suffocated us” when describing the conditions on the ships. When Olaudah was offered food, he refused it and was tied to the windlass and flogged as a result. When Olaudah attempted to commit suicide by jumping off of the side of the ship, he saw that the slave-ship was equipped with netting on the sides to prevent the human cargo from taking their lives and ensure profit was made. It was brute force and physical barriers that prevented Olaudah and many other enslaved Africans from escaping captivity.

Enslavement in the American South

Long before the American Revolution, courts made slavery a legal, heritable condition and gave the absolute power of life and death to their masters. In other words, enslaved individuals were physically subjected to servitude for life and their children suffered the same fate.

When sold within the American South, families were torn apart and sold off. Many enslaved individuals resisted their commodification by physically (or verbally) trying to disrupt the sale. This was sometimes done by arguing about their health in order to lower their chances of being purchased. Parents fought desperately to prevent the sales of their children. In an effort to prevent the sale of her child, one mother yelled, “I’ll cut my throat if my daughter is sold.” But often times resisting could not stop the slave auctioneer from making money off of the bodies of the enslaved.

Kanye West and many others seem to believe that slaves did not resist their conditions and were not aware of their subordinate position. After captivity from 1841-1852, Solomon Northup wrote his Twelve Years a Slave: Narrative of Solomon Northup where he asserted that “it is a mistaken opinion that prevails in some quarters that the slave does not understand the term — does not comprehend the idea of freedom. Even on Bayou Boeuf, where I conceive slavery exists in its most abject and cruel form — where it exhibits features altogether unknown in more northern States — the most ignorant of them generally know full well its meaning. They understand the privileges and exemptions that belong to it… They do not fail to observe the difference between their own condition and the meanest white man's, and to realize the injustice of the laws which place it in his power not only to appropriate the profits of their industry, but to subject them to unmerited and unprovoked punishment, without remedy, or the right to resist or to remonstrate.”

Freedom was always a dream and slaves were very aware of the happiness that freedom would provide. By placing enslaved African Americans at the center of their own oppression, West is purposefully ignoring the fact that enslavement wasn’t a choice that they made. And despite the physical and emotional violence that they faced daily, enslaved African Americans managed to remake family and faith, and curate a new culture of resistance that Kanye West (as well as many Americans) benefit from today.