The issue of gun control can be, and should be, attacked in more than one way. 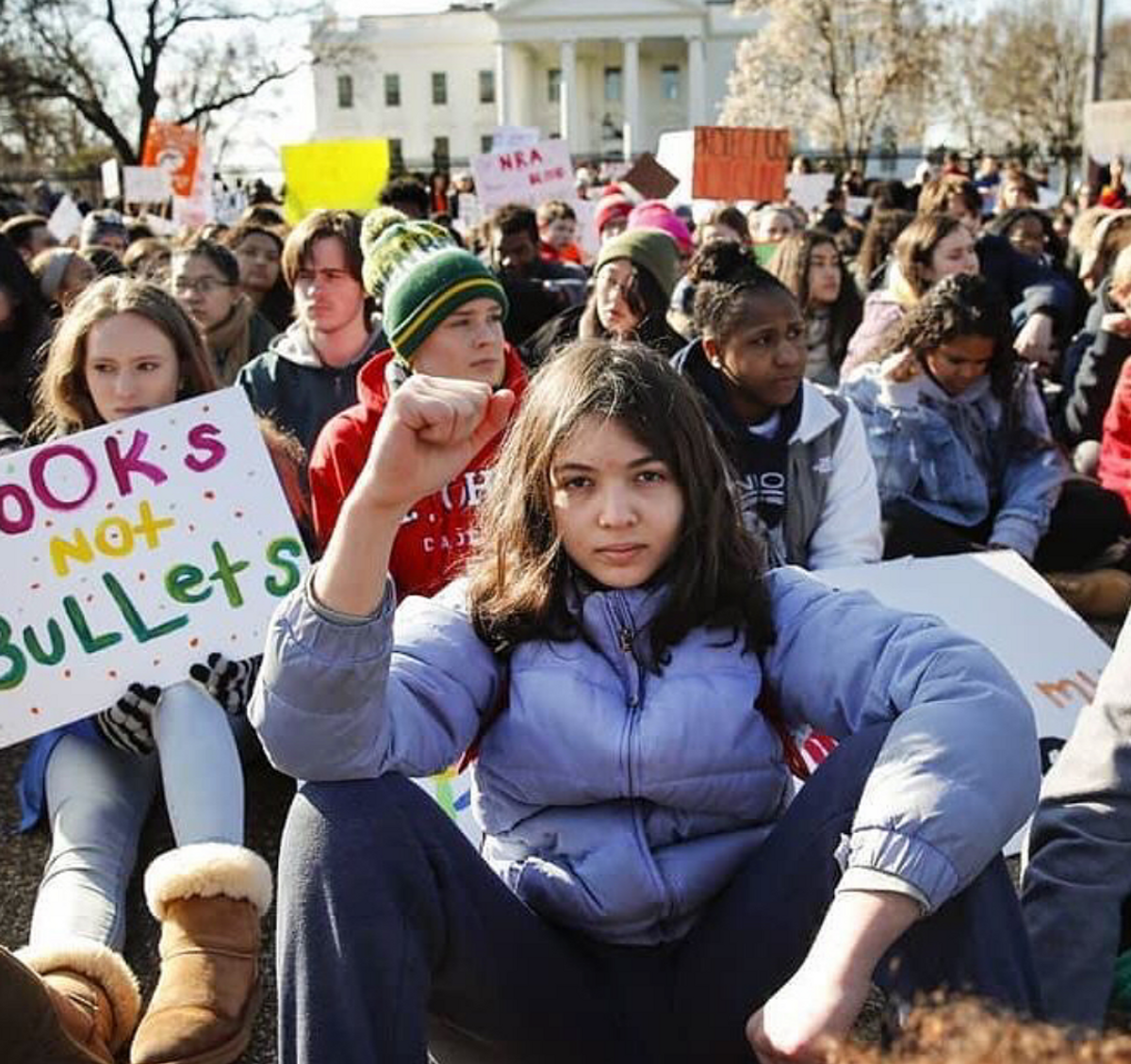 The topic of gun control has been one of the most debated topics for as long as I have been old enough to pay attention. I don't remember 9/11, I was only four years old. The first time I remember hearing about a major tragedy was the day of the Sandy Hook shooting.

I remember exactly what was happening when I learned about the horrible event: my dad was driving me to cheerleading practice when we heard on the radio that someone had entered an elementary school and killed children and teachers protecting those children. I remember sitting in the parking lot not knowing how to respond, not knowing what to do. I cried.

And now, several years later, we are having the same debates on gun control, the second amendment and how to stop this plague of shootings that is infecting our country.

Everyone seems to have an opinion on how to solve this issue and no one is agreeing. I see people on Facebook every day going at each other's throats over their opinions on gun control. Following the most recent school shooting in Florida, high school students have started to join the conversation. First by attending the CNN town hall and debating with NRA representatives to have their voices heard.

Then, on March 14th, students across the country participated in a walkout to protest the government's lack of action on gun control, including elementary aged children.

In response to the national walk out, the movement Walk Up, Not Out started encouraging students to approach other students that usually wouldn't invite someone new to sit at their lunch table or stand up for a kid who is getting bullied.

Although the intentions behind this movement were not intended to discount the bravery of the students for taking a stand by staging the protest in the form of the school walk out, many people on social media were outraged at the Walk Up movement saying it promoted victim blaming and was trivializing the actions of the students and stereotyping the shooters always being the lonely kid that no one talks to.

But consider this: there is more than one way to reduce the number of shootings in our country.

In fact, it might even be necessary to approach this from more than one angle. People blame gun violence on dozens of things: violent video games, mental health, lack of gun regulations. But could it be possible that all these things funnel together to create one big issue?

But limiting people's access to guns is not going to solve all of our problems. People will still get guns, somehow.

However, when you think about, people don't kill other people just because they have a gun.

There always something motivating them to do what they do - hatred towards another group of people due to race or sexuality, because of mental illness, because they have been marginalized by society.

So yes, there needs to be gun regulation, but there also needs to be a major change in the basic principals of our culture.

That's what the Walk Up movement is about - changing the culture in schools. Making people feel more included and less marginalized, helping people who may be suffering from depression or other mental health issues. Building the foundation for a more cohesive future. The worst thing that can come from this is a more compassionate generation.

So just as the National Walk Out has its purposes, to demand action from our government, the Walk Up movement has equal importance in removing gun violence from our culture.