In The Wake Of Tragedy, We Must Focus On Our Passions
Odyssey

In The Wake Of Tragedy, We Must Focus On Our Passions

Anger is important if used effectively. 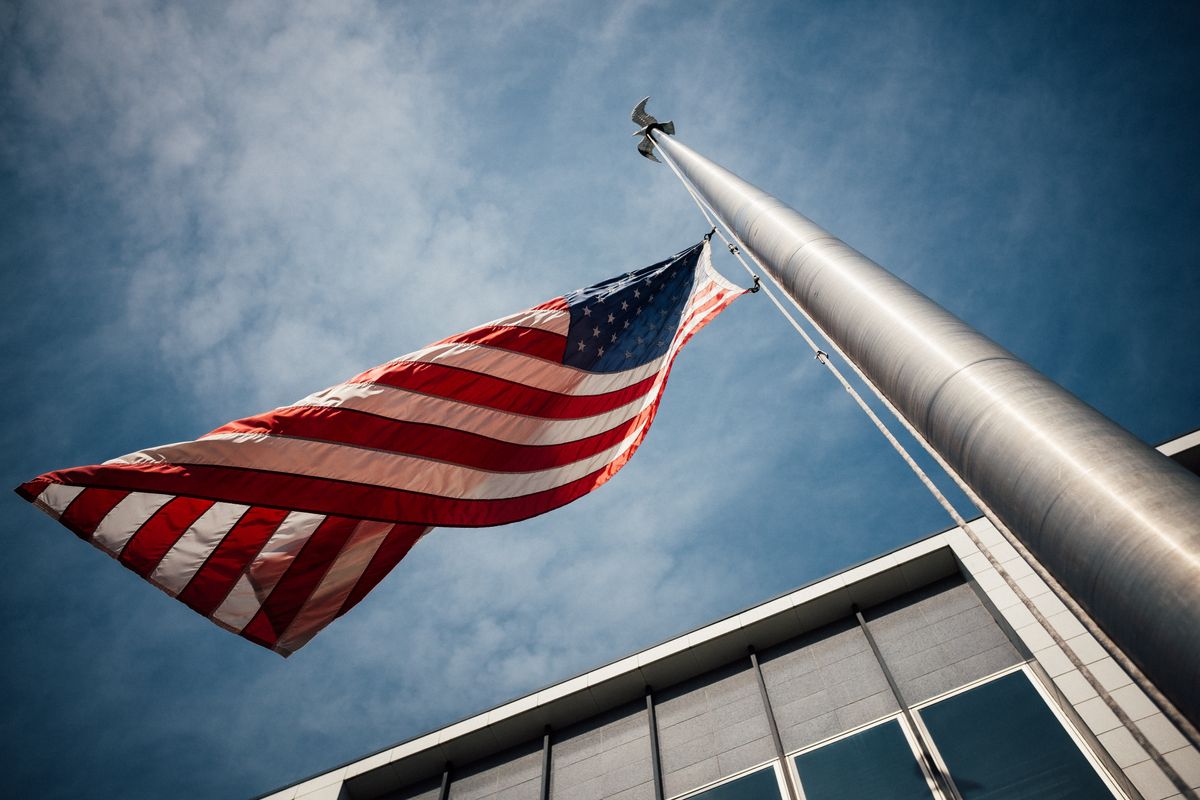 Sometimes I feel like there’s this impending doom these days when it comes to mass shootings.

Whenever my phone lights up with a notification or I hear that there has been another, my first thoughts are sort of that rush of, “Wow, again?”, and then the usual thought processes you delve into when there is a tragedy. But that rush of shock and complete disbelief at the death toll has become duller lately for me. Instead, I’m wondering how people will talk about it this time, what I should tweet about it, and wonder each time with more magnitude where it will be next.

On the day of the most recent shooting in Texas, my boyfriend and I were spending the afternoon together at my apartment. He loves to stay up-to-date with the news and science and politics, and he was watching a long Youtube video of the newscast from the shooting. Together we were pretty quiet listening along, and as the reporter said something about holding your loved ones a little closer during this time of tragedy, he pulled me in for a hug.

These horrific events had always been very real to me in my mind. I like to wonder and spend probably too much time pondering and letting my imagination wander, but when it comes to the thoughts surrounding these shootings, I have always reminded myself that it can happen anywhere.

While the world should not become a place of fear, it’s something that is starting to encroach on my life and others.

So as I held on tight to this hug and listened to the words about the tragedy from miles and miles away, I was hit even harder. What if it were him? Or me? Or my mom? My dad? My little sister or little brother? What about my roommates?

Those people we lost were boyfriends, girlfriends, mothers, fathers, sisters, brothers, and roommates, too. None of us are special scenarios. What is to say we will ever be spared from these tragedies and acts of violence?

In the days after, I talked with more friends, and in what became somewhat of a debate, I found myself stumbling over my words. I’m not a girl that likes to be wrong, and that is something I struggle with. I mean, who doesn’t like to be right and to win an argument? But I’m growing up and I need to admit where I misspoke. In this instance, being very much pro-gun control, I raised my voice in the argument and over and over again called the shooting in Texas a terror attack.

My friends told me over and over again that it wasn’t.

And the wannabe lobbyist for a gun ban in my heart came out in force, angry that someone would discount the incident as something less than a terror attack.

In truth, I was wrong — a terror attack is motivated by a political view, hate for a group, or an ideological stance. And this incident stemmed from domestic violence at home, from what I have read. My friends weren’t trying to discount the tragedy at all, but I simply needed to open my mind a bit to how these terms were coming out of my mouth.

It was an incident that was full of terror but calling it terrorism can be problematic.

As I learned about this (and you’re probably wondering what kind of rambling session this is and what my next confusing tangent is but stick with me) I also learned something about myself — that while I like to believe I’m good at having an open mind, I need to keep working to do that.

Being open-minded and not afraid to be wrong was what made me so angry in a debate against my friends.

So many are very angry right now.

So many people are broken, have lost family and are completely devastated and distraught. And absolutely rightfully so.

At the same time, they have dedicated representatives that are just as devastated and shaken by this next mass shooting.

And all of us, angry about why this had to happen again, are kicking and screaming for more gun control.

And in the same breath, people that are gun owners and proud to be Americans with that right are angry. How could anyone even think to ban their guns or limit their access to them?

So they’re angry. And we’re angry. And there’s dinner to cook and traffic to get through and bills and midterms and mortgages and bad weather and gas prices and an orange man running the country.

So we’re all pretty pissed off at the world. Because not every day is perfect, right?

Nor are we, and while we all fall victim to close-mindedness to some extent, there is so much that being angry stops us from doing — listening, talking, finding reasoning, exploring ideas, and coming to life-saving compromises.

If you’re angrily cooking dinner, you could knock over the saucepan and burn yourself. If you’re driving angry, you could find yourself in an accident. And if you write that midterm paper angry, you might not get the A you’ve been longing for.

So how, with all of this anger, can we open our minds and talk? How can leaders reach across the aisle and fight for our people, our rights, and find the necessary legislative stitches to patch the bullet wound that mass shootings are creating in this great nation?

As I sat with my close friends arguing and arguing, I realized that I was probably wrong.

And I hated that.

I wonder how many of the people who defend their right to bear arms with no hesitation wonder, in the wake of these events, if they’re even a bit wrong and how the families of those who have been killed feel.

I also wonder how many left-wing people like myself can envision what the pro-gun lobby is thinking.