Wait, Exercising Your Right To Free Speech In Support Of Basic Civil Rights Is Unpatriotic?
Odyssey

Wait, Exercising Your Right To Free Speech In Support Of Basic Civil Rights Is Unpatriotic?

Every individual should be using their platforms to make things better. 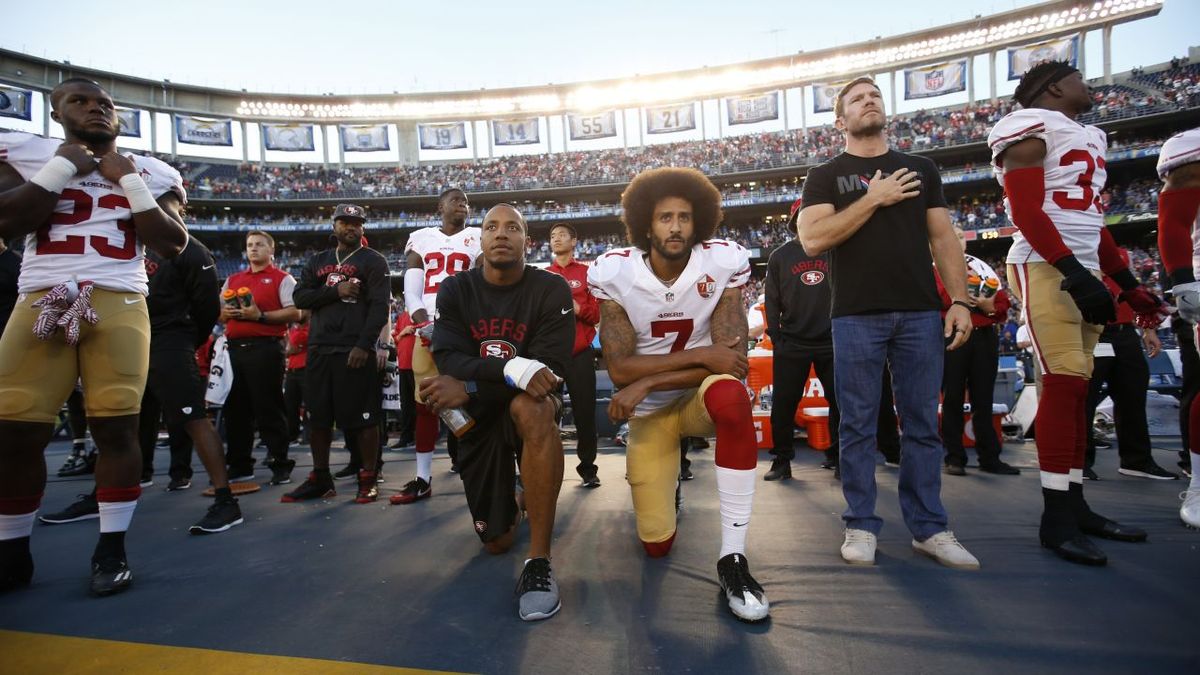 I'm shocked to discover everything I know about patriotism is completely wrong. My entire life I've been socialized to think the American flag represents liberty, equal rights and opportunities, the right to free speech and peaceful assemblies-- even to criticize our government, and a celebration of not living in a terrifying police state.

Apparently, none of those things actually matter to Americans; I'm supposed to worship... the literal flag. Conservative values, using your voice for change, all irrelevant if you don't stand for the pledge. The pledge, after all, is the only thing anyone has ever died for. Disrespecting it is condemned in the Bible itself. I misunderstood all these facts when I learned about the flag in elementary school. My b.

(However, dragging a flag through the ocean for an Insta or puking on one in a frat house is harmless-- respectable, even).

I've also discovered that when white conservatives talk about "peaceful protesting," they really meant "protesting anything besides systemic discrimination, police brutality, inequalities in the justice or education systems." They really mean "anything allowing me to continue the 'racism magically went away in 1964' narrative."

The truth is, kneeling for the pledge or the National Anthem is bigger than Colin Kaepernick. It's bigger than the NFL. I truly understand why people want politics out of sports (not being sarcastic here).

But when we shut our eyes to discrimination within the justice system or turn every single police brutality discussion into a "black-on-black violence" discussion, we miss the bigger picture. We forget liberty and the pursuit of happiness are for every individual, regardless of race or socioeconomic status. We forget our country's entire history, from the Revolution forward, has been a struggle against those who would deny liberty. The troops fought for liberty, and others take a knee to beg for liberty for their communities. I didn't realize that was disrespectful to the military. I thought the military would be delighted by the free speech in our country.

A white boy saying "but those issues don't exist anymore" and crying about respect for the flag does not make real problems vamoose. America is already great, but this greatness must extend to every neighborhood, every street you wouldn't walk at night. No one in America should feel unsafe or discriminated against. I thought promoting this greatness was patriotic.