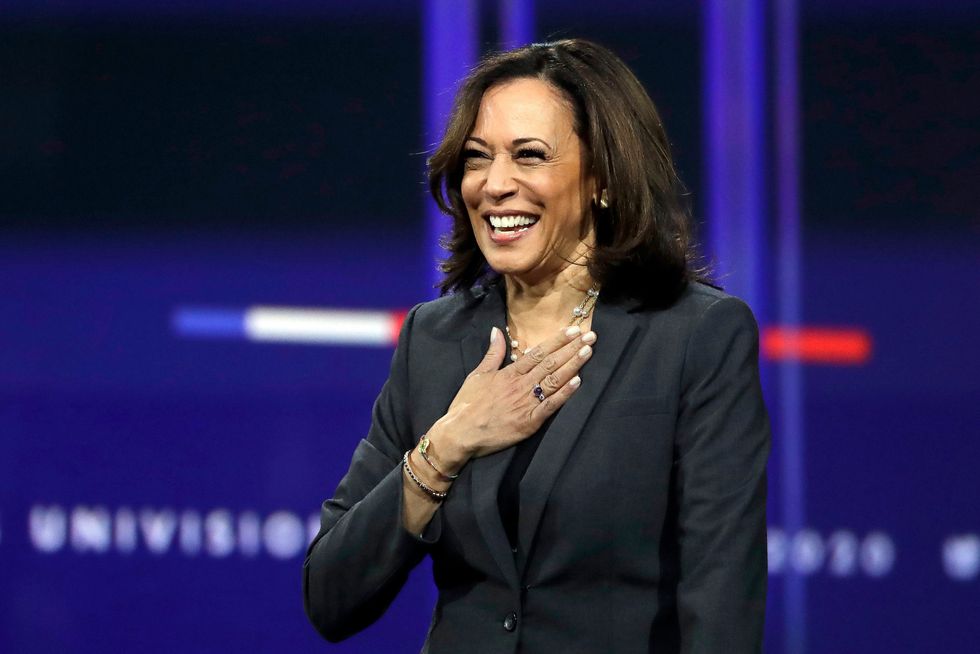 Yesterday it was formerly announced that Kamala Harris was Joe Biden's pick for Vice President candiate. Kamala Harris would not only be the first Black-American, but Asian-American chosen for the role of VP. Harris' father is an economist, and her mother was a leading researching in breast cancer. Her name is related to the Hindu goddess Lakshmi who represents the empowerment for women.

Kamala Harris is no stranger to politics. She graduated from Howard University & University of California, Hastings College of the Law. Harris would go from district attorney to a United States Senator from California to a Vice Presidential Candidate of a major party. Her ideals would consist of progressive tax reform, gun control, immigration rights, etc. For so long, minorities would be excluded from politics or prevented from voting. The 19th Amendment granted white women the chance to vote, but Black, Asian, and Hispanic women were not given the chance to vote until years later.

Despite what people may have to say, Harris knows that she is bi-racial and proud. Moreover, she is an American and eligible for the role as Vice President. Some people may negate this, but facts are facts and Kamala Harris is unbothered from tiresome rumors and focused on leading this country alongside Presidential candidate Joe Biden. Kamala Harris was formerly in the running for the Presidential election, but failed to secure enough donations to continue her campaign.

If elected into office, Harris would officially break the record on being the first Black and Indian American Vice President in history. Little brown boys and girls would see the representation in office, and feel inspired that one day they too can do the same. Soon, more minorities might fill the roles of major political positions in the government. Kamala Harris will continue her fight for everyone in this country.

Surely with this announcement, Kamala Harris's criminal justice record while she was a district attorney will be heavily examined and criticized. The future is unknown, but for now America can only hope for the best.

BidenHarris is now the dream team. Make sure to register and vote everyone, your voice matters.