There’s a reason the Vodka/Water/Lime is the number one drink at The Strip every weekend. 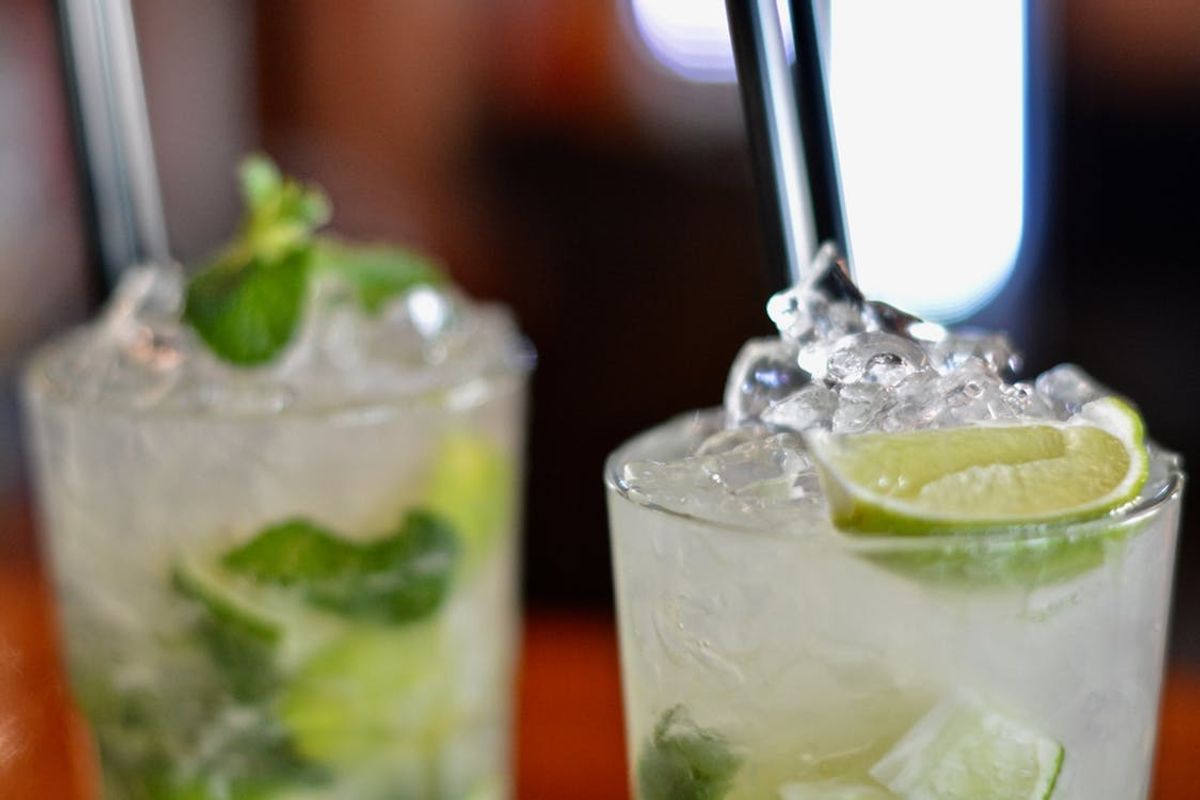 We’ve all been through it. Whether it was sometime in high school, out freshman year of college or the day we turned 21, at some point you have or will tried to order a drink while you’re out on the town. I’m here to end all the experimentation, and give you a go-to drink that is sweeping across college campuses everywhere, the Vodka-Water-Lime, and the reasons why, are clear to see.

1. It will keep you hydrated

It may seem trivial but hydration is key if you’re planning on drinking any amount any time, or so I have been told. But let’s face it, biology grants us the ability to chug concoctions called 4-Lokos with ease while drinking the recommended amount of water per day almost impossible. The drink that solves both issues—Vodka-Water-Lime.

2. It doesn't taste that bad

I’ll admit I was a little skeptical at first, but this drink isn’t that bad to swallow, especially when you think about some of the other things you could be drinking. There’s a reason why the only way people can drink tequila is in shot from or in a lime slushy. As the old saying goes: if you drink enough everything just tastes like water, and this one already has water in it!

3. It gets you drunk

That’s right. It does the job. Isn’t that really all we want in a drink anyway, everything else is just trivial.

What is that girl next to you at the bar about to order? You guessed it. Now imagine that you are about to order the same thing, she is practically begging to dance on you at this point, it’s that easy.

There are just three simple ingredients, and the amounts of which are subject to your personal preference and tolerance levels. It doesn’t require the aid of Chet the self-proclaimed mixologist to make—it’s so easy a baby could do it! And it’s known virtually everywhere, if you’re ever in a place that doesn’t have either vodka, water, or limes, you’re probably there against your will anyway.

Since most people don’t drink liquor straight, the use of a chaser or mixer is required, but we all know the problems that causes. Sugar and alcohol don’t mix well, not to mention the calories in soda. Vodka-Water-Lime has not calories and no sugar added. On top of that, the presence of water and lack of soda is almost a guarantee that you won’t be hungover the next day.

With all of the numerous benefits, it’s impossible to give someone a hard time for ordering this, yet it happens. Becky’s friends may tell her that she looks great and shouldn’t be concerned about her calories. WELL MAYBE BECKY JUST LIKES THE TASTE. Still, Bradley may get bold and order one out with the boys, but since there’s nothing to crack open, he may be the butt of their jokes, but Bradley knows that he made the right choice.

NOTE: limes can be substituted for other in-season citrus fruits.

There’s a reason the Vodka-Water-Lime is the number one drink at The Strip every week. The facts are there; it’s not fake news. Vodka-Water-Lime should be your new drink. It’s not just something you adopt in college or for a few nights out, it’s a lifestyle. The Vodka-Water-Lime is classy and sophisticated, it is a drink that you can order somewhere fancy like a restaurant or a Carnival cruise ship, or even on your wedding night.

Emma Hyatt
2601
The Truth About My Parents' Divorce