The election that will shape Europe's future 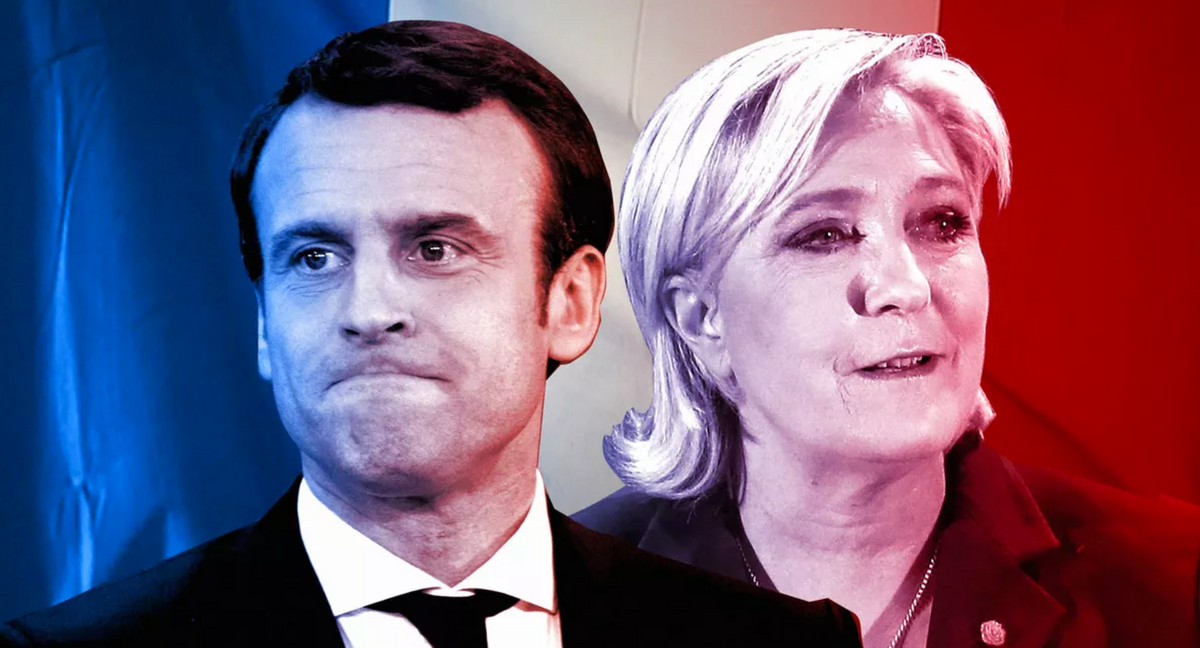 Liberté, Égalité, Fraternité. That has been the mantra of the French Republic since the Revolution, but it is one that might be tested come the election of it's new president. The first-round was held on the 23 April, and heralded the predicted outcome: a Macron / Le Pen face-off. Mr Macron, a pro-European centrist independent led to polls with a 23.7% lead, with Ms Le pen, the far-right leader of her National Front party, trailing behind at 21.9%.

The second round will be a circumstance unprecedented since 1958; the two favourites do not belong to any of the mainstream political parties, namely the Socialists and the Republicans. The pre-election polls all point to a Macron win with 59.8 %, but as preceding events in the past two years have shown the global community, predictions can be wrong. No matter the outcome, the election will surely change the face of French politics, further deepening the divide between globalization and isolationists perspectives.

The two candidates could not be more opposed on their views on popular topics concerning the running of the nation. Mr Macron, a former investment banker, is a stark supporter of increased co-operation within the European union, whereas rival certainly champions the France of the future staying on the outside. She had promised a so-called ''Frexit'' referendum if elected, including an abandonment of the euro and an exit from the single market.

Where the budget is concerned, Ms Le Pen has committed to reduce taxes for households and increase the welfare benefits accessible to those within the working class. The revenue to realise these promises would come from the money saved by lowering immigration spending, and reacquiring the funds paid to the EU. Mr Macron, an experienced economist, proposes lower corporate taxes and cutting up to 120,000 civil service jobs, while preserving the EU-enforced maximum of 3% of the GDP when it comes to the budget deficit.

Immigration being perhaps the most heavily debated topic in the elections, Ms Le Pen claims it as the core of her campaign proposal. She has pledged to introduce an 80% cut in the number of immigrants annually, while simultaneously imposing an additional tax on employers opting to hire foreigners. Mr Macron on the other hand has promised to deal with all asylum requests within his first 6 months if elected. “The French people shouldn’t be worried about immigration. From an economic, cultural and social point of view, immigration is a chance.”

On May 7th, the choice will have been made. It serves as yet another test of whether democracy can still win out against the rise of nationalism, and will surely steer Europe in a new direction.
Report this Content
This article has not been reviewed by Odyssey HQ and solely reflects the ideas and opinions of the creator.