Violence Doesn’t Give You The Books You Want
Odyssey

Violence Doesn’t Give You The Books You Want

Stop threatening authors for not following your wishes. 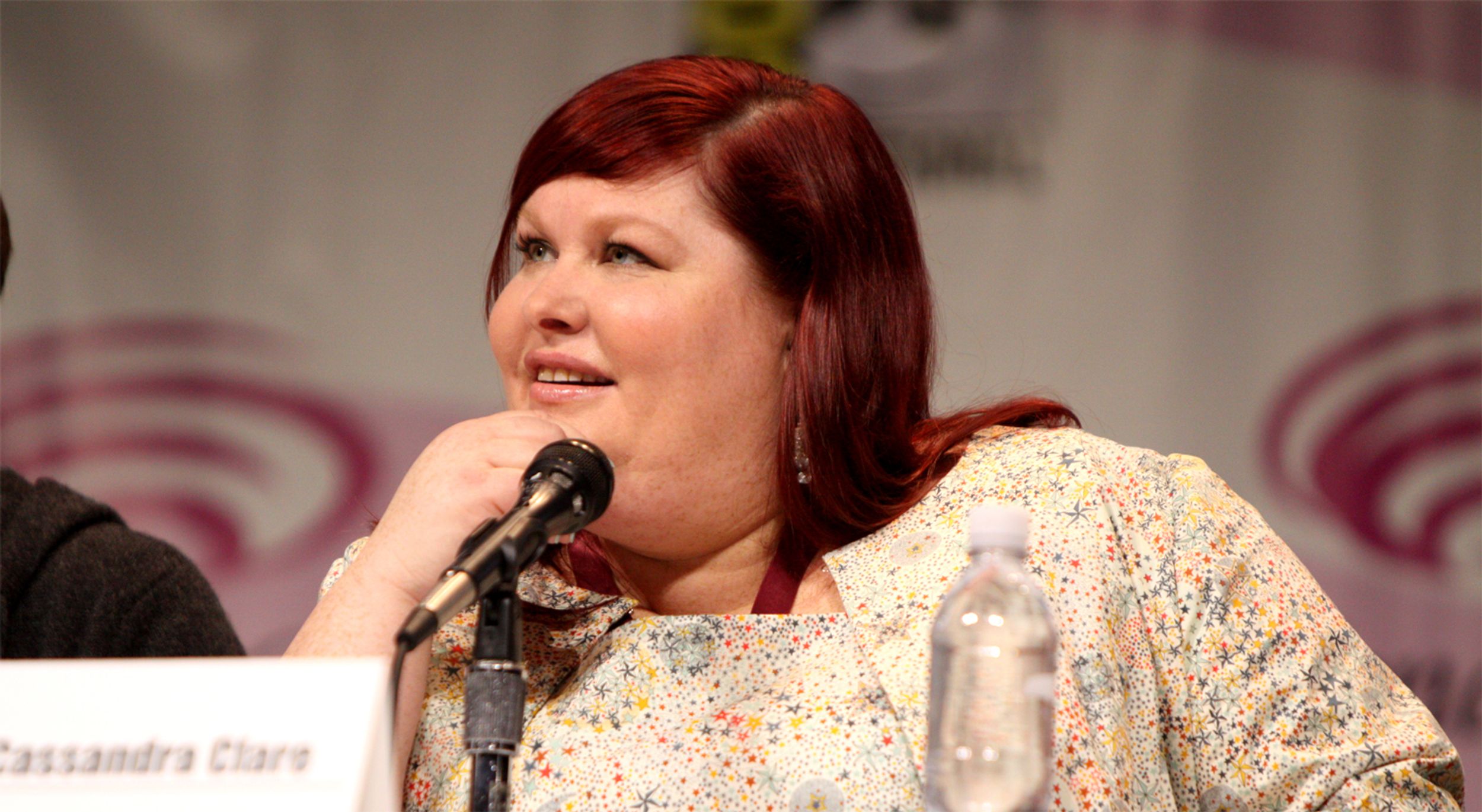 I very rarely use my Twitter, and even when I do, all I typically do is just scroll through and see if anything interesting catches my eye. Maybe a funny tweet, satire on politicians, book teasers from authors, J.K. Rowling being the hilarious queen she is, however what is becoming more common is seeing my favorite authors start threads tweeting against violent threats they’ve been receiving.

And that is a problem that we need to be talking about, not ignoring. Except many people are ignoring it because, how important are authors? Or books? (Insert eye roll emoji here.)

Cassandra Clare, best known for being the author of all of the books and spin-offs of The Shadowhunter Chronicles, receives a lot more hate than most authors I’ve seen through Twitter and other sources. She’s received hate for writing primarily in the same universe (The Shadowhunter Chronicles already has 10+ books making it up with more coming) and even got hate for writing a middle grade series that was criticized as a “Harry Potter knock-off.” She received a ton of hate for rumors going around her fans that she would be killing off a fan favorite character, Alec Lightwood. (You can read her powerful response to that here on her Tumblr). And that doesn’t even really cover the violent threats.

On May 30th, shortly after midnight, Cassie began responding to a fan (@sunlitlibrary) reaching out to her seeing if anything could be done about another “fan” (@duasglory) making violent threats towards her in regards to her upcoming appearance at BookCon on June 4th. The tweets are as follows:

Horrifying, right? (In case you were wondering, the “fan” in question, @duasglory, has since deleted their Twitter.) Cassie’s responses had a sense of power making it clear that she has answered to this kind of hate before. One of her responses can be seen below and the rest can be found here on her Twitter feed from May 30th:

But this hate against Cassie isn’t an exception. Victoria Aveyard, author of Red Queen, has received violent threats via Twitter on the same day. She reported at least two accounts to Twitter and lo and behold, Twitter believed that these tweets and users did not breach guidelines despite directly threatening someone else with physical violence. Cassie and Victoria are not alone. Many authors receive threats of physical violence for things as basic as “YOU DID NOT ABIDE TO MY HEADCANON SHIP, I AM GOING TO ATTACK YOU NOW.” They literally receive these threats because the author did what they planned and what they felt was right for their own story instead of listening to the pleas and cries of many different fans.

Look, say you’re reading a story and you enjoy the interactions between the characters John and Joe. Except John is dating Jane and Joe is dating Joan and both are, presumably, heterosexual and there is no reason to believe otherwise…that does not give you any right to threaten the author of these characters for not following your ship. It’s as simple as that. Of course, this is only one example of why authors receive threats and hate.

Stop it. Stop it now. Your threats get you nowhere except in a bad place among the fandom you claim to belong to. How are you going to fit in among fellow fans when you’ve been called out by the author herself and other fans as being a violent threat to the author and a hater.

If you habitually harass and threaten creators of the work you claim to love, you are not a fan. It's not a joke. Writers are people. Ffs.