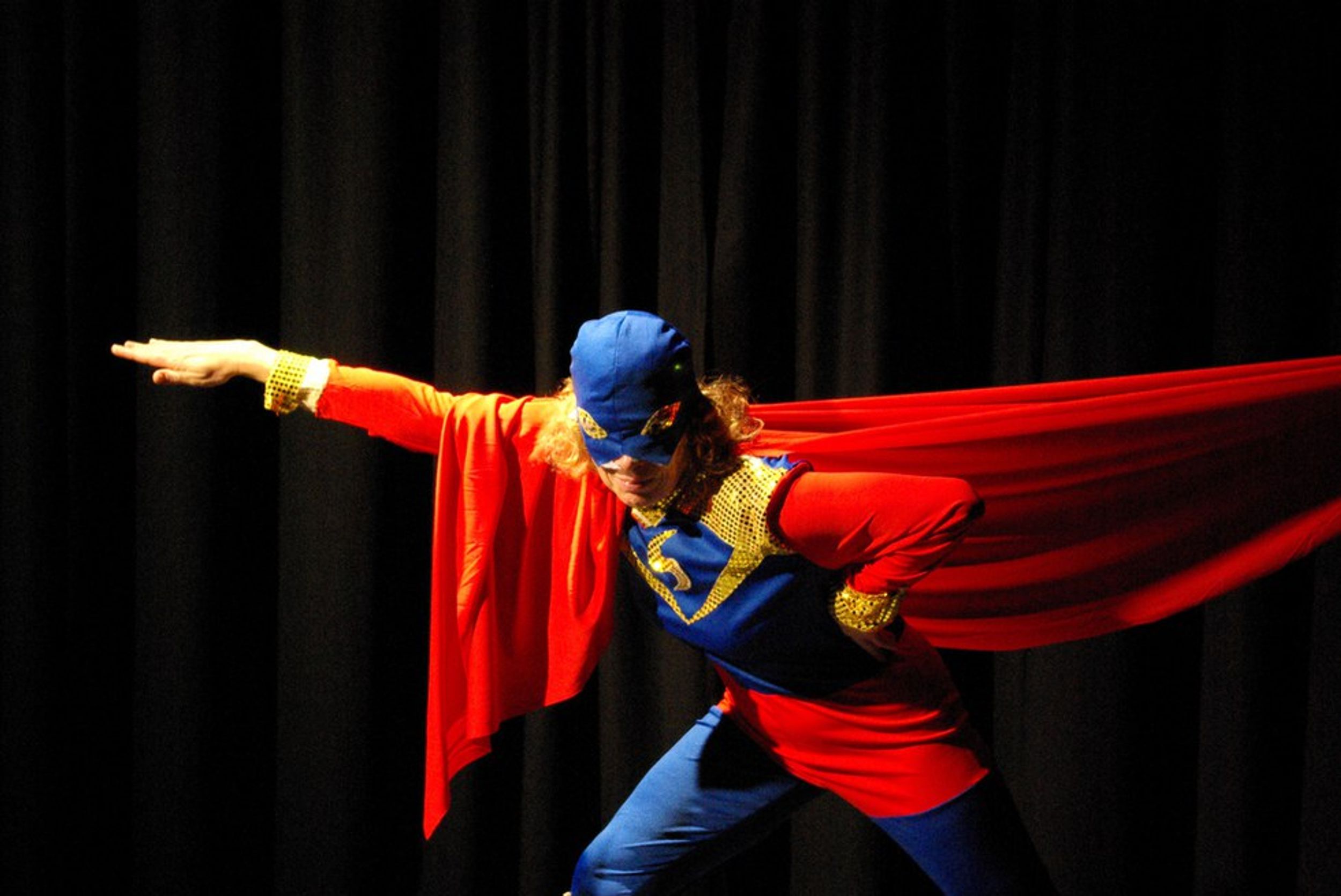 After I signed up to write on this site, I was stuck about what to write about. I could have just written blog posts about my life, but I'm not an exciting person and I feel uncomfortable trying to teach people life lessons. Then, I asked my friend Adrienne what I could post and she told me I could post whatever I wanted, which was great, because I had a story I wanted to write (I'm terrible at writing about my life, but writing about other people's lives is different).

So without further ado, here is the first part of The Victors Write History.

Introduction to Becoming the Villain: The Untold Story of the Obcasus Sisters by Ari Rodriguez, PhD

The whole world has been fascinated by Contessa and Violet Obcasus since they rose to power in 2023. Their reign of terror lasted for ten years before they were killed in the uprising led by the League of Resistance in 2033. Since then, there have been countless books and papers that have attempted to answer the question millions of people have asked: Why? What made the Obcasus sisters turn from famous heroes to the worst villains the galaxy has ever seen?

This is such a complex and difficult question to answer and I am not claiming that I have the complete answer in this book. But for the first time, letters exchanged between the two sisters during Contessa Obcasus’ first year at Saint Helena’s Academy for Gifted Individuals have resurfaced. These never before seen letters shed light on the sisters’ troubled family life, their struggles with mental illness and sexuality, and how deep their bond really ran.

Fifty years after the sisters’ complete and total domination of the Earth Colonies and Protectorates, these letters not only offer a new look into the minds of the most successful Villains the galaxy has ever seen, but also offer historically significant first-hand accounts of the Earth Colonies in 2016.

The first letter in this collection was written by Violet Obcasus to Contessa on November 7, 2016. Any previous letters have been lost to time.

During this time, Violet was still working with the Galaxy Defenders under the name Corvus and Contessa had just begun her first year at Saint Helena’s School for Gifted Individuals, a premier boarding school for Super-Powered Individuals at the time.

This letter establishes the profound familial bond the two sisters had. It also hints at the sister’s troubled family life and their lifelong struggles with mental illness and substance abuse.

I’m sorry I haven’t gotten any of your letters until now, I was on a deep-cover mission in Rigel-7 and I wasn’t allowed any contact with Earth.

How has school been? Is Mrs. Perrier still making students cry? I still have flashbacks to advanced flight training. I was terrified of the old bat.

Have you made any friends? Any enemies? Always be on the lookout for budding supervillains, the S.V.F.M.D also recruit at Saint Helena’s, you know. (note: the S.V.F.M.D. (the Supervillains for Mass Destruction) are a now defunct supervillain conglomerate defeated by Violet Obcasus before she broke with the Galaxy Defenders in 2017)

In answer to your questions about Kara, the short answers are: yes, she’s still a badass, yes, I’m still in love with her, and yes, she’s still as straight as the stick up Mr. Harrie’s ass (note: Kara is Karianne Knightly, alias: Nightingale. Knightly was Violet’s partner in the Galaxy Defenders. Knightly was K.I.A. in early 2017). My unrequited crush may be causing tension between me and her. I may be antagonizing her just a little, but it’s no biggie. I just need to work on getting over her, that’s all.

How did your psych eval go? I know I always had to fake mine because the Academy sure as hell wouldn’t have let me stay if they knew how fucked up I was. Some pro-tips (because I know you definitely didn’t turn out any better than I did):

If they bring it up just say that it was a difficult time and change the subject.

If you’re having trouble sleeping, just tell them you were up late studying. Insomnia is a big no-no.

Even if you hate all of your friends, make sure to bring them up often. Pretend you love them. Pretend to play well with others.

It’s okay to get caught with drugs or alcohol as long as it’s in a social setting. Drinking alone is a red flag.

Speaking of psychological issues, how’s Dad doing? Did he go completely mental when you left like when I did? That was fun. (I say completely sarcastically).

Anyway, I’m gonna stop there before I rant about Dad’s A+ parenting (again).

Good luck at the Academy, write to me whenever you can!

Caitlyn Morral
St Bonaventure University
877
Wordpress
Odyssey recognizes that mental well-being is a huge component of physical wellness. Our mission this month is to bring about awareness & normality to conversations around mental health from our community. Let's recognize the common symptoms and encourage the help needed without judgement or prejudice. Life's a tough journey, we are here for you and want to hear from you.