I am in denial at the realization of the disgusting entitlement so many men believe they possess over women. 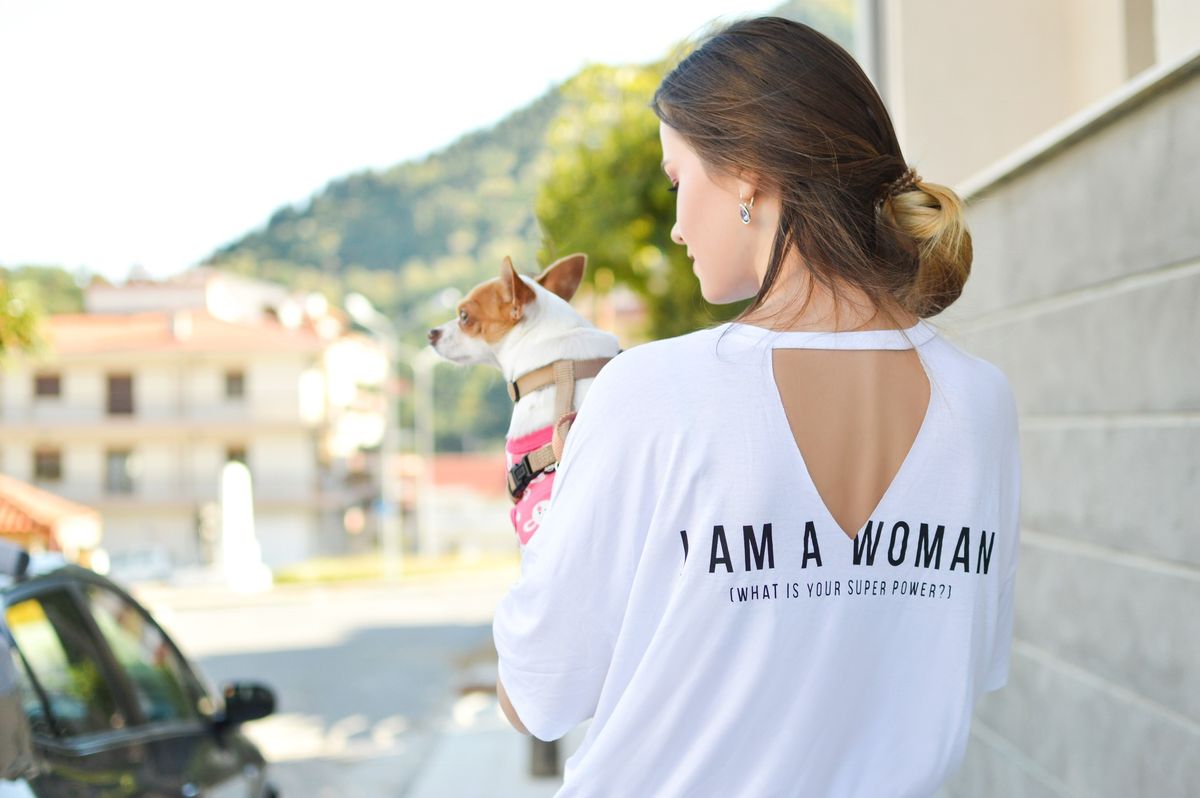 The #MeToo movement has been perhaps the greatest outbreak of speaking against sexual misconduct this century has seen; a global phenomenon that has sparked anger, criticism, and plenty of tears.

But, even as a victim of sexual assault, hearing countless women come forward and confess their stories has only caused me to question the validity of the victim. Why? Because I think they’d make it up, out of a sick plea for attention? Or maybe, a severe stab of revenge? Neither, actually.

I would never question a victim’s statement because I believe they’re to blame. Instead, I question the legitimacy of the #MeToo statements solely because I am in denial at the realization of the disgusting entitlement so many men believe they possess over women.

It wasn’t until this past Thanksgiving, after I heard a conversation spark between my grandfather and dad that I realized the extent of how deep this entitlement dwelled. I could not believe the words that spilled from my grandfather’s mouth after the subject of sexual misconduct arose, or whether “women ask for it or not” by how they choose to present themselves.

The same mouth that houses the countless wide smiles and mischievous smirks that I have witnessed since as early as I can remember, sputtered out, “Well, Hell! Have you seen the way some women dress these days? They are setting it up for themselves!”

I was floored, speechless actually, for the man that raised me as a father figure just confessed he possessed the belief of so many other men — that a woman wearing revealing clothing means she is seeking attention from a man. The worst part? If she is per say asking for it, she then deserves the attention she receives.

Being a female who sports crop tops year-round, my grandfather’s statement hit directly home, and it had me trembling.

Grandpa, if you saw your own not-so-little girl walking down the street wearing a crop top and jean booty shorts — my staple for the summer — would you still say I’m asking for it?

What if I told you, Grandpa, about all the times I’ve been violated by a man, even before I myself had developed into a woman?

How about all of the times men even older than you, have drooled over me, desperate for a taste of their own Forbidden Fruit?

No, Grandpa, I know you would never think I’d ask for that type of attention. Why? Because you know me and my morals, just like how I know yours, which is why hearing such an ignorant statement never changed my mind about your character, only that of every other man

Let me make something clear, I am not some crazy misandrist — I believe every human being is equal until their character deters them otherwise as not.

As a straight female that intends to marry a man one day, I will admit I am absolutely terrified. Not because all men have ill intentions or beliefs, but because there are way too many men who do.

Here’s my plea to the men who have instilled females like myself with these fears: the next time you find yourself in a sexual situation with a female, imagine if the girl you are pursuing was your future daughter in this situation of her own, being pursued by a different man other than yourself.

Do you think she feels safe?

Do you think she feels at ease?

Does the very idea of imagining your daughter in such a situation period make you cringe?

Good, I hope it does. I hope it rattles your insides and makes you sick to your stomach, I hope it leaves a lasting impact instilled inside your head so deep that a bitter taste is left in your mouth.

Because I want you to realize. I want you to feel the pain that most females will, without having to experience the act of being violated yourself. Of course, the pain will never rip you apart in ways only survivors can understand, but I think that only goes to show the warrior that rests in every woman, and the cowardice that hides in every man.