'Veganuary' Is Bigger And Better Than Ever This Year

'Veganuary' Is Bigger And Better Than Ever This Year

Are you going vegan this January? 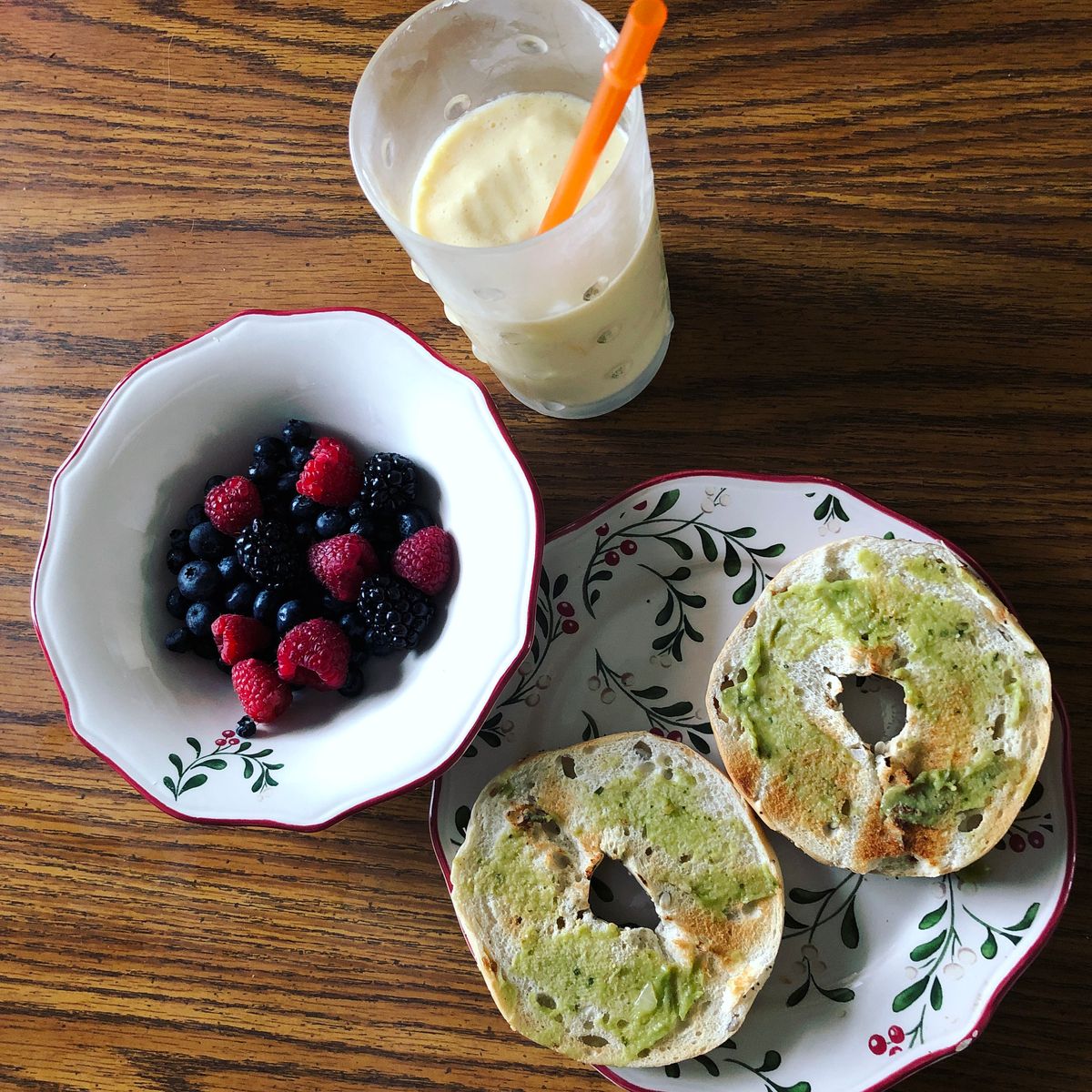 You’ve seen your friends pledging to go vegan this January, but what is stopping you? Taking part in Veganuary this year will save animals, help the planet and benefit your health.

Cutting out meat, eggs and dairy may seem hard for some, but Veganuary makes it easier with shopping guides, recipes and information that will motivate you to stick with it.

Why try a vegan lifestyle?

“It’s interesting to try new things, and it can be surprising how tasty vegan food is! There are many reasons to go vegan, and plenty of people initially go vegan for their own health, but when you start to learn more about it, the reasons to go vegan become really clear,” said Bree Smith.

If you are an animal lover, you should go vegan for cows like Luna.

Luna was rescued from a dairy farm at only four days old. Luna’s mother had a parasitic disease that could cause abortions, making her undesirable to the dairy farmers due to possible complications with her growing up and having babies.

The farmers asked a vet to end her life, but he looked into Luna's eyes and couldn’t bring himself to do it, so instead, he called Mino Valley Farm Sanctuary. Luna is now happy in an appropriate environment for her needs, living peacefully with her bestie, Lucera the lamb.

Unfortunately, most cows aren’t shown compassion like Luna was. Going vegan and encouraging others to do so as well is an easy way to spread that compassion to as many animals as possible.

I have hopes that 2018 will be the year the dairy industry sees its downfall. Veganuary has grown every year from the beginning. In January 2014, 3,300 people participated in Veganuary. This month, January 2018, there are 150,000 expected participants!

“Recipes are key! You can find a vegan version of almost any food by searching for “vegan ‘...’ recipe.” Follow vegan recipe sharers on social media, talk to other vegans online and buy cookbooks if you can — I love the Forks Over Knives Plan and Thug Kitchen,” explains Smith.

“Going vegan for me was very easy once I was exposed to the cruel ways in which they are treated in the meat, dairy, poultry and clothing industries. To anyone wanting to transition there are a lot of sides to look at. We, of course, have the animal rights, then we have the health aspect of each individual and topped with the overall wellbeing of our planet," said Katelyn Montanye.

"A plant-based diet significantly lessens your carbon footprint and ends the suffering of many. Finding vegan foods that you like is really easy," Montanye continued. "A lot of people are already eating a lot of vegan food without paying attention! Grains, beans, vegetables, fruits, seasonings, etc! There are so many alternatives to animal products that are cost-efficient and delicious. If veganism is something you really want, like anything in life, with a goal you will achieve it.”

Choosing to go vegan this January is the perfect way to kick off the new year. Here’s to a year of animal liberation, good health and a happier Earth.