Raising Babies Vegan Is NOT Neglectful, It's Done Out Of Love

Raising Babies Vegan Is NOT Neglectful, It's Done Out Of Love

We've all heard about the vegan parents who neglected their child, but that isn't always the case. In fact, the majority of the time, it isn't. 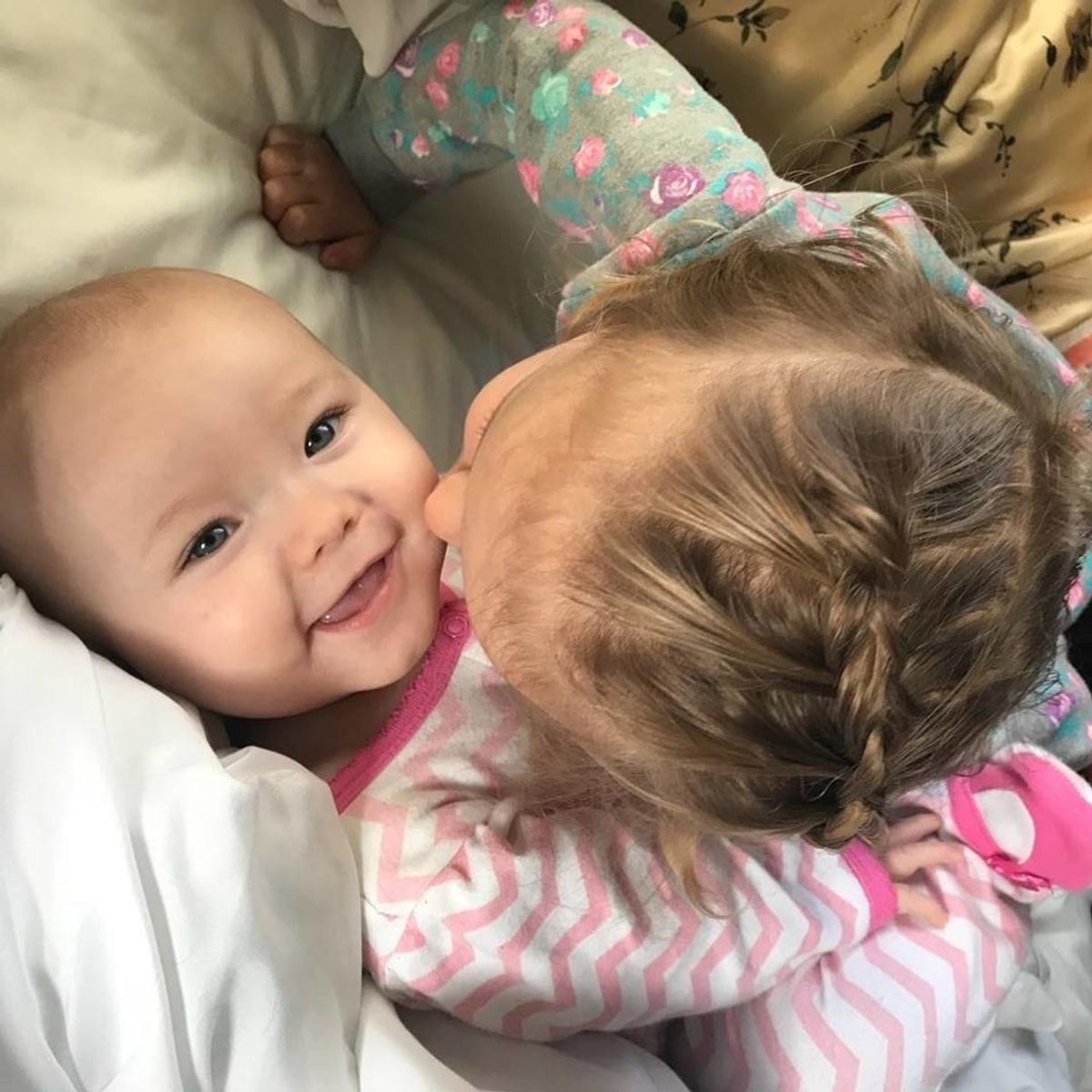 As a vegan, you can expect to be asked a lot of questions about the lifestyle you live.

Typical questions include "so what can vegans eat?" or, *eye roll* "where do you get your protein?" Judgment rolls in from people who may not have a good understanding of what a vegan lifestyle truly is.

People of all ages are choosing veganism for various reasons. Whether they choose the lifestyle to save animals, just to benefit their health or both, it is a growing movement.

Critics often ask if the vegan lifestyle is safe for children. Many argue against it and immediately point to those vegan parents that didn't pay attention to their child's dietary needs and let their baby become malnourished. (Spoiler alert: they only gave their baby soy milk, not realizing it wasn't to be used as soy formula.)

However, one parent's mistake does not speak for veganism as a lifestyle.

From birth, babies start with milk/formula. It is recommended by doctors to breastfeed, which is vegan. The reason that dairy milk is NOT vegan is because in order to get the milk, they have to rape and constantly impregnate cows, which also means they have to separate the baby calf from its mother so it won't drink the profitable milk that is meant for them to grow. Breast milk to us is as dairy milk is to a calf. So why should we be giving our children milk that is intended to make a calf grow into a full grown cow when we produce our own naturally?

Humans are the only species who consume milk from another species. Pretty weird, right?

While some mothers can't breastfeed, there's no need to panic because soy formula is a perfectly good supplement, and is even easier for babies to digest, especially in the case of a lactose intolerant baby. You wouldn't steal breast milk from another human who needed it for her baby, would you?

That is exactly what we are doing when we drink dairy milk.

Babies' first foods are typically fruits, veggies and rice cereals, all of which are vegan. Once the baby is ready to move onto pieces of food, it's perfectly safe to continue a vegan diet.

Instead of introducing them to meat for protein, vegan parents can give their babies tofu, tempeh or soft cooked beans.

Some argue that babies can't thrive on a vegan diet due to lack of nutrients. To believe that you can only get all of the essential vitamins, iron, calcium and protein from animal products is scientifically false. If adult vegans weren't getting those things they would be sick and malnourished as well.

The key to raising a baby vegan is monitoring the food they take in and making sure they are getting exactly what they need to grow up happy and healthy. Yes, it can be done incorrectly, but it also can be done very easily the correct way if it is something you are dedicated to.

Not only will raising a baby vegan come with many health benefits for the child, it will also help to teach your child compassion and kindness.

We've all seen videos of a cute little kid who finds out her dinner used to be a living animal. Kids don't want to eat the animals, they are just raised to do so. And unfortunately, they don't get a better understanding until later down the road, where it becomes harder to cut out animal products because their bodies are used to eating them.

People who are quick to point fingers at vegan moms for "neglecting" their children's health are the same ones handing their child a McChicken when they don't feel like preparing dinner.

There is no sense in belittling parents for making a decision to raise their child as healthy and compassionately as possible.

Every parent wants to give their children the best lives possible. At the end of the day, it is up to them to do what they see fit.