U.S. Women's National Team and their fight for equal pay. 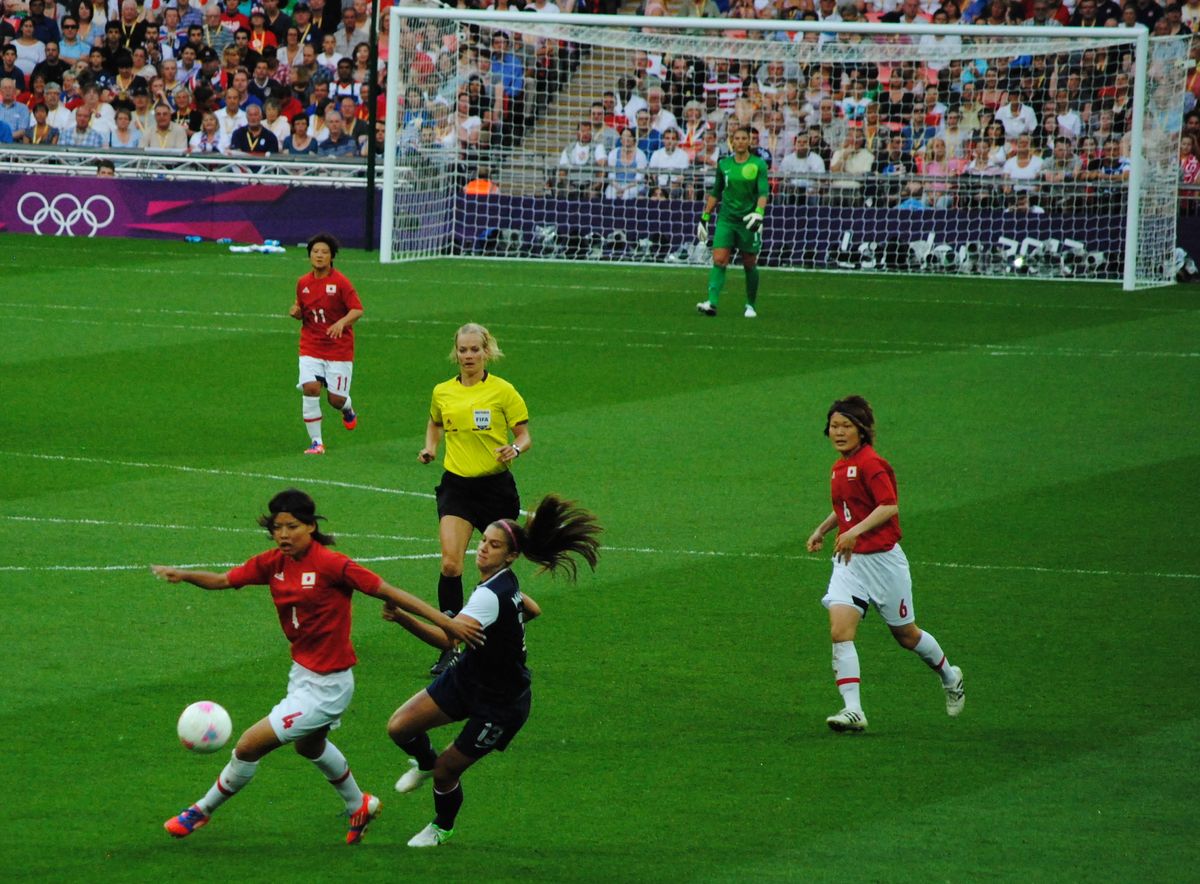 With the United States Soccer Federation Presidential Elections approaching, it’s important that I inform you of one of the largest protests within a single sport in America. Previously, I wrote an article about Colin Kaepernick and touched briefly on his protest, what it stands for and the result it has brought about. As many of you know, the U.S. Women’s National Team won the 2015 World Cup, defeating Japan, becoming the first women’s team to win three World Cup Titles. That is a pretty impressive accomplishment to be a part of, regardless the gender or level.

Sports are a huge portion of American society. It is most commonly a form of entertainment that also brings people together. In my family, every Sunday is a party, partly because of the NFL. It brings us together to share a meal, hang out with one another, all while being entertained by something we find interesting.

That last sentence can cause people to ask the question: what makes sports interesting?

Here’s my answer: the competition. It can be defined as “a contest for some prize, honor, or advantage.”

Sure, one can argue that male athletes are stronger, faster, and “look better muscular.” But, female athletes are just as strong, fast, and look just as “good” with muscular builds. Male athletes have several opportunities to earn a living from sports. They can enter the NBA, NFL, NHL, MLB, or MLS. Although the percentage of this happening is slim, there are still several hard-working individuals that accomplish this. While the percentage of a male high school basketball player making it to the NBA is 1.1, the percentage for their female counterpart is 0.9. Although both percentages are extremely low, there is still a better chance of a male athlete going professional than a female. Even in a female league, athletes don’t make nearly as much as males do. Members of the United States Women’s National Soccer Team has identified and made it their objective to close the pay gap in the U.S. Soccer Federation.

One of the candidates running for President is ex-national team goalkeeper, Hope Solo. One of Solo’s main platforms is to better align the actions of USSF and their mission. Specifically regarding the point “to make soccer, in all its forms, a preeminent sport in the United States and to continue the development of soccer at all recreational and competitive levels.”

Following their World Cup win, the Women’s National Team, which Solo was a part of, created a movement titled “equal play, equal pay” to combat the salary inequalities between the men’s and women’s teams. The players on the women’s national team pointed out their successes and compared it to the men’s. It is disheartening to know that it really doesn’t make sense as to why they get paid much less. The only difference? Their gender. Although we are in the 2010’s, it feels as though some aspects of society haven’t evolved as quickly as others.

Solving this problem is one of Solo’s central themes in her campaign for the USSF Presidency. If elected, it would be very interesting to see how Solo and the Federation would come together to reach a better outcome surrounding this matter.

Caitlin Marie Grimes
University of South Florida
11885
Beyond The States