Unplugging Yourself From The Virtual World

You’ll find a silence that you didn’t know you needed. 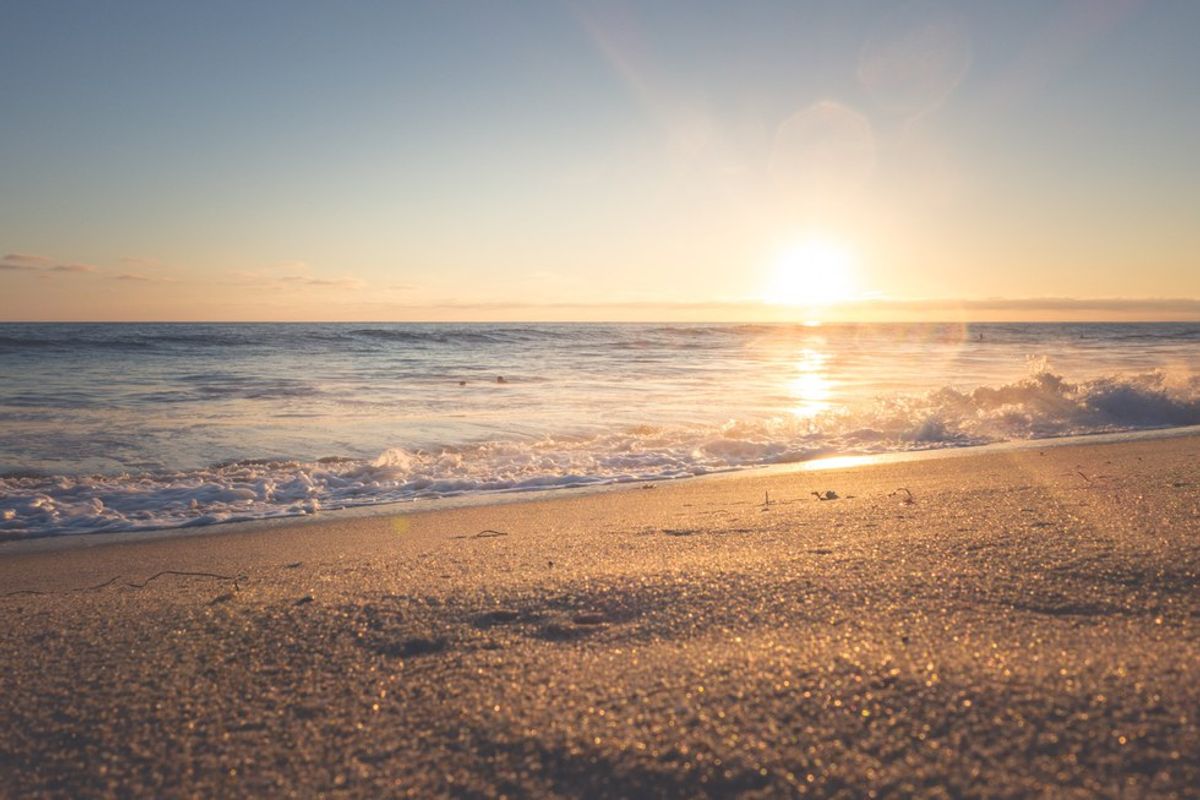 I am one of those rare individuals who refuses to be active on Instagram, Snapchat or even Facebook. I don’t share any aspect of my personal life through social media except in parts of my writing. If I decide to take a picture, I usually send it to friends or keep it to myself. But this past Friday, I wasn’t able to do either.

Recently, I have embraced the act of doing things alone. There is no one I have to coordinate with to meet up and spend time contemplating what to do. As I sat in my English class on the twelfth floor, I saw that the city was enveloped by a clear blue sky with a shining sun. It looked like a great day to go to the beach in Brooklyn and that’s exactly what I ended up doing.

I enjoy long train rides, mostly because the ones I take to school or work are rather short– 30 minutes at most. This is an advantage of living on the edge of Queens but when I see an opportunity to stay on a train for longer, I take it. The hour long ride to Coney Island was relaxing as I sipped on a smoothie, listened to music and people watched. This was the case until I realized I had forgotten to charge my phone and I was running on about 25 percent worth of battery.

To any other person, this situation would make them stop using their phone completely to conserve the battery. But I’m not one of those people. Spotify was the perfect companion on my long train ride and I wasn’t going to press pause. It seemed as if my phone was going to last until I at least reached the beach and it sort of did.

Right as I stepped on the boardwalk, it died. I was alone in Brooklyn at about 3 p.m. on a Friday and the sight was beautiful. The waves gently crashed on the shore. People in coats walked by the water leaving footprints. Flocks of seagulls were everywhere. It was windy, making the flags on a metal pole rattle. The sun was shining and I was at peace.

I knew I had made a great decision. But I also knew that I’d never get to share that moment with anyone in any form and I’m OK with that. There are certain moments that are best kept to ourselves, regardless of how amazing they may be. I’ll have that image in my mind for a while and it won’t compare to the way I describe it to anyone. Perhaps, I’ll try to recreate it in the future with a fully charged phone but it wouldn’t be the same.

I was forced to unplug myself from the world for an hour while I looked out at the water. I recommend others to do the same, even if it means simply putting your phone on silent or turning it off altogether. You’ll find a silence that you didn’t know you needed.