In Defense Of Unpaid Internships

They are worth it. 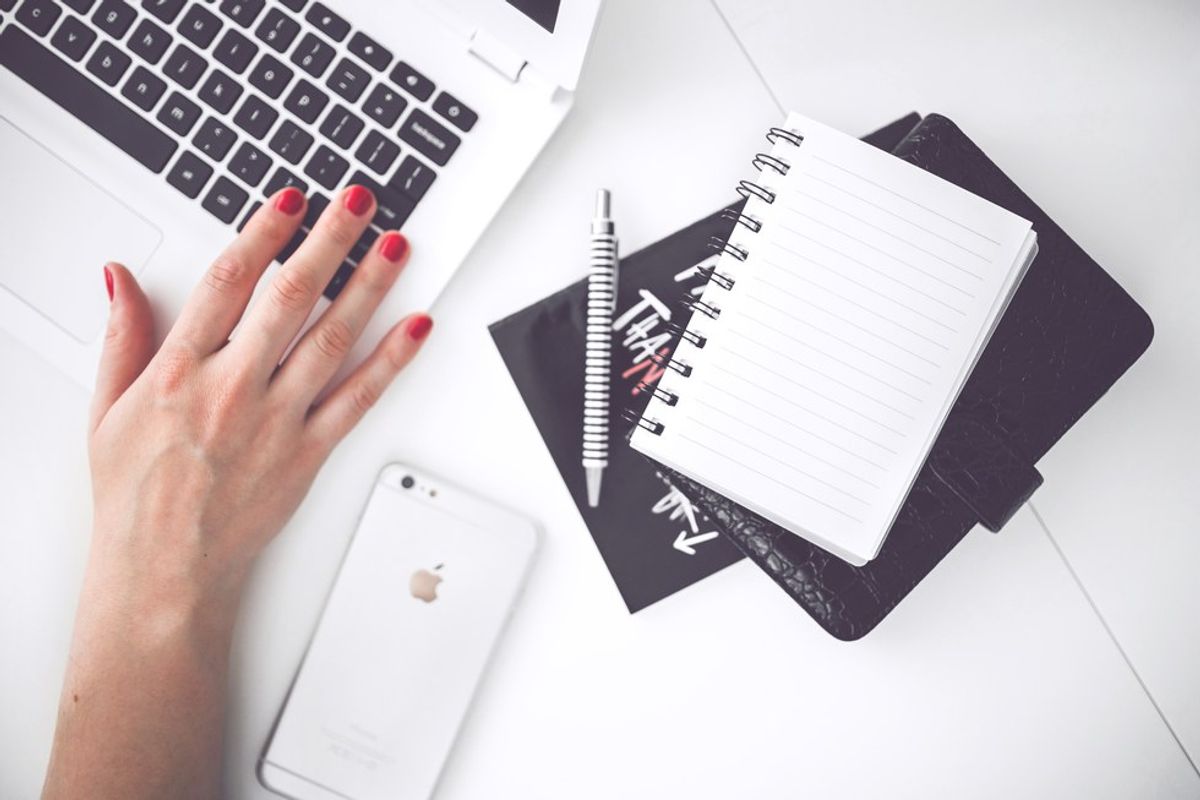 College is a time of self-discovery. When I began college almost four years ago, I wasn’t exactly sure what I wanted to do as a career. I only knew three things: I excelled in English, I wholeheartedly believed in the truth and I enjoyed being nosy. My future career became apparent to me after I took the course Media 180: Introduction to Media Studies. I was fascinated by the journalism world and the way it influenced everyone, usually without their knowledge. Becoming a journalism major was the easiest decision I have made in college and there hasn’t been a day where I’ve regretted it.

After taking two years of journalism classes, the next step was applying all that I had learned in a real world setting. Many students begin looking for internships the summer after their junior year. Of course, there are those that start even earlier but unfortunately I wasn’t one of them. (I would definitely recommend it though.)

There are two different kind of internships: the ones that pay and the ones that don’t. Paid internships are held to a higher standard than unpaid ones. People have this mentality because to them the monetary value makes the internship legitimate. But this is flawed thinking. When I first began looking for editorial internships, I didn’t have any experience writing for a media outlet with an established message. I spent months perfecting my short resume and writing customized cover letters for both unpaid and paid internships.

I appreciated the negative and positive responses because I learned how to tweak my approach to internships. After almost giving up on scoring an internship, I was given a great opportunity to be a spring/summer editorial intern for College Candy, a lifestyle site for young women. Through the internship I learned how to properly write entertainment articles, I covered the latest news, created style galleries and even shared personal experiences that resonated with readers.

This internship was remote, which means I worked from home primarily or at school if I found the time. I worked several days a week in order to meet a minimum number of hours and when the summer rolled around, I worked daily. It’s a given that working for free can be less motivating but I was simply excited to receive the opportunity in the first place.

In total I wrote 100 articles in four months. The editors I worked with were amazing and helpful in all aspects. I read the news daily and scouted interesting stories to pitch. I learned about the importance of search engine optimization (SEO). By the end, I was able to turnover a complete article with a grabbing lead that incorporated social media, all within an hour. I wrote three to four articles a day during summer break. But most importantly, I was given feedback about my work from various editors.

Today, anyone can sit down and write a blog post. But it’s difficult to improve when there isn’t someone to point out your flaws and provide ways to fix them. As a journalist, it’s essential to have thick skin. Constructive criticism is a part of the job and feedback will be, for the most part, negative. I will be the first to admit that in my personal life I can take things to heart but it’s the complete opposite when I’m working. I want to continuously grow and I welcome comments from my editors.

I am grateful for having the chance to write for a great site like College Candy without any compensation. I earned valuable experience, improved my work ethic and made connections with the editors. I wasn’t overworked. I saw how a site came together from the back end. I became proficient in WordPress and my love for journalism only grew.

I highly encourage students to consider both unpaid and paid internships when they are first starting off. My unpaid editorial internship opened countless doors for me. The following semester I received multiple paid internship offers. Ultimately, I accepted a paid web editorial fall internship with an amazing site in Midtown. I’m sure that this wouldn’t have happened without having worked for College Candy first.