Some of her songs not being commonly known are criminal, to say the least, and deserve their own 15 seconds of fame. 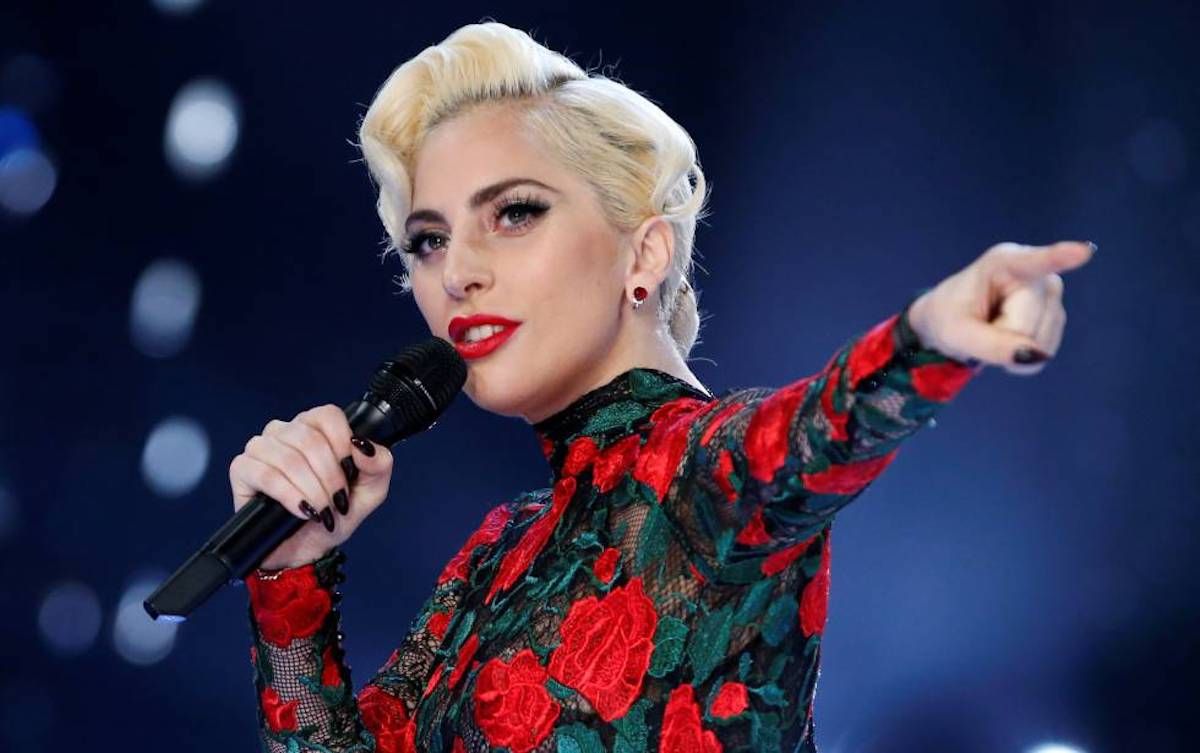 Lady Gaga became a household name in 2009 thanks to her catchy, huge and smash singles. Just Dance, Poker Face, Bad Romance, Telephone, Born This Way and Applause lead the pack of several more well-known singles. However, like every artist, Gaga cannot promote all of her songs -- which lead some to be virtually unknown to the general public. Some of her songs not being commonly known are criminal, to say the least, and deserve their own 15 seconds of fame.

Disco Heaven is the last track off her debut album, The Fame. The problem? It's not featured on every version of the album. While readily available on U.S iTunes, if you own the physical copies of the album or a few international versions, the track is nonexistent.

This alone is reason enough for Gaga to not give this song single treatment -- which is a tragedy within itself. The heavily disco-influenced track is easy to dance along to, sing along with and lose yourself in. It is very catchy and will have you humming to yourself all day long.

2. Dance In The Dark

Dance In The Dark is easily a monster-favorite song from her discography. The production (as the rest of the songs from The Fame Monster) is incredible. It's memorable, an anthem, and although heavily influenced by Madonna, still unique. However, after Gaga's career-defining single Bad Romance and other singles Telephone and Alejandro, Dance In The Dark remained one who never got to shine.

There's a reason she opened her Born This Way Ball with this song. It's loud, theatrical and the vocals are killer. After her groundbreaking single, Born This Way, and follow-up singles Judas, Edge of Glory, Yoü and I, it appeared that singles were not profitable for Gaga anymore. Marry The Night underperformed expectations, her massive tour lasted until the beginning of 2013 and her hip injury ultimately forced Gaga to close this era before giving this song a chance to shine.

ARTPOP was an interesting era for Gaga. Parting ways with her management, Gaga's lead single, Applause, was her first lead single from an album to not hit #1. However, Applause was her longest running top 10 hit.

Alongside her other top 10 hit, Dope, and a controversial third single (Do What U Want), Gaga's album went on to sell 2.5 million copies worldwide. Although successful by most standards, it couldn't live up to the massive sales and success of Gaga's previous works. ARTPOP was branded a flop and the media and general public's backlash ultimately forced Gaga to quietly end this era and move on to her collaborative album with Tony Bennett.

The opening track from her most current album, Joanne, really should have been the lead single. It's a perfect blend of her vocals, her signature catchy chorus, pop melodies and the new musical direction she intended on taking. It greatly captures the mood of her album and will have you singing along all day long. Who knows, maybe there is still hope for this one.